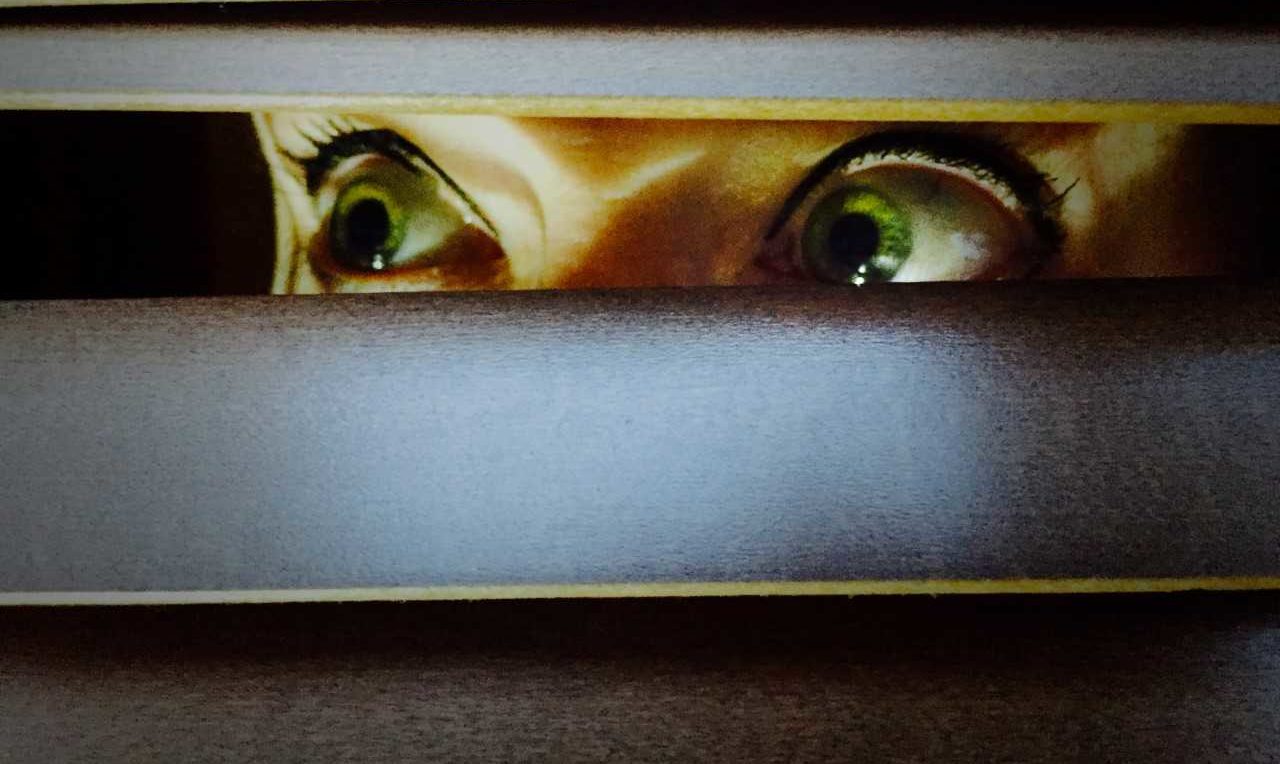 The Fear of Fear review: “An exercise in storytelling”

Until I watched The Fear of Fear I had no idea that Orwell had written 1984 in a farmhouse on an island off Scotland. This is not particularly surprising: I’m more of a Brave New World boy anyway. The Fear of Fear, written and performed by Stephanie Ridings, cleverly entwines Orwell’s wider view of the perils besetting society with a commentary on individual fear. It’s hard to believe, given these unsettling messages, that most of the audience spent a large portion of the play laughing.

Ridings, I have discovered, is an interesting figure. Other works of hers include The National Express and Me, Mum & Dusty Springfield. I cannot attest to what actually goes on in those plays, but I will say that I find the names undeniably alluring.

The play is essentially an exercise in storytelling. That may seem obvious, as that’s what plays do. But conveyed in the first person, it is reminiscent of children gathering around a fire to hear a ghost story. The Fear of Fear creates some undoubtedly spooky moments, using music and lighting to create suspense. The feeling that something terrible is about to happen never quite leaves you, at least not until you leave the theatre.

The facet that stood out the most about the performance was the use of space. It’s a small stage, but each element played a significant role in telling the story. Household items were pulled out of cupboards that looked like those cabinets they slide corpses out of in crime shows. Those cupboards became cave grottoes, so tight that Ridings had to slither along them on her stomach. A simple set of stairs became part of a winding cavern, as well as the way up to the room in which Orwell penned his famous work.

Ridings does an admirable job of creating an engaging and endearing character. She is self-effacing and bubbly. Not only that, but there are a few secondary characters who round out the storyline – hard to do in a one-woman play. There is the cave guide the audience come to know as Bruce Willis; the Scottish man who ferries her to Barnhill; and the woman in black, who serves as a particularly interesting element of the plot as Ridings becomes her in an effort to deal with her fear.

One minor point for improvement might be the end, where there is a slightly heavy-handed effort to mesh the story and greater global narratives together. This is done far more subtly earlier in the play, but the attempt to spark an inner debate in the audience comes off forced, rather than naturally. In many ways, it would be a more lasting experience – in that one might ponder these issues later on as a realisation of the minutiae of authorial intent – were the booming voices to be scrapped. It is perhaps the one blemish in an otherwise very solid play.

The Fear of Fear combines laughter with suspense in a way that is both nuanced and sensible. Ridings manages to create a bond with her audience – I could tell by how one person in front of me laughed every time she opened her mouth – and that deserves praise, especially when the task is undertaken alone, in simple surroundings.