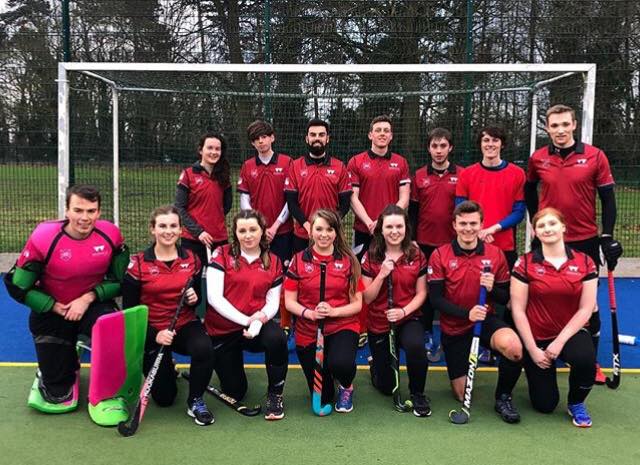 By Staff writer
Sep. 6, 2018
Posted in Sport
As we move closer to the start of the year, we hear from Mixed Hockey as they chime in as part of this year’s “Why you should join” series
This is going to sound very cliché, but Mixed Hockey is more than just a hockey club, we’re a family. Our friendly and inclusive nature along with the commitment of our members to both the hockey and social sides make the club something special.
Some may say that we’re not serious about the hockey; that we’re all about the drinking and the socials with just a bit of hockey on the side. But I can safely say, that after winning the Reading League and putting in an impressive performance at our yearly matches against the Men’s and Ladies teams (despite us going to Skool Dayz the night before!), we’re a force to be reckoned with.
Players of all abilities will always find a place in our team, and now with 3 trainings a week we have that little bit of extra time to become a great bunch of hockey players. We’ve had players who’ve joined the club having never picked up a stick before becoming key players in our match play. Alongside that, players who have hockey down to a fine art join the club and prove invaluable to the team – especially with the introduction of a performance squad and our brand new preseason during Welcome Week!
As well as the hockey trainings and matches, we have weekly socials, a domestic and international tour, tournaments throughout the year and the chance to get involved in some really rewarding charity work. We are so excited to welcome freshers to our crazy family, firm in the knowledge that this club will provide them with some of the best experiences of university.
Facebook
Twitter 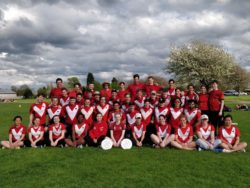 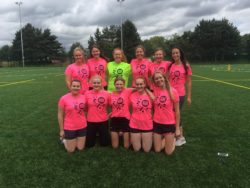 Why you should join… Women’s Netball 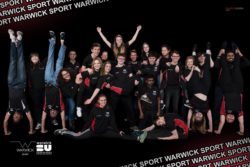 Why you should join… the Trampoline Club 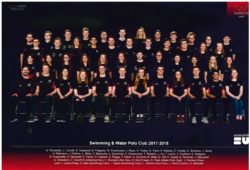