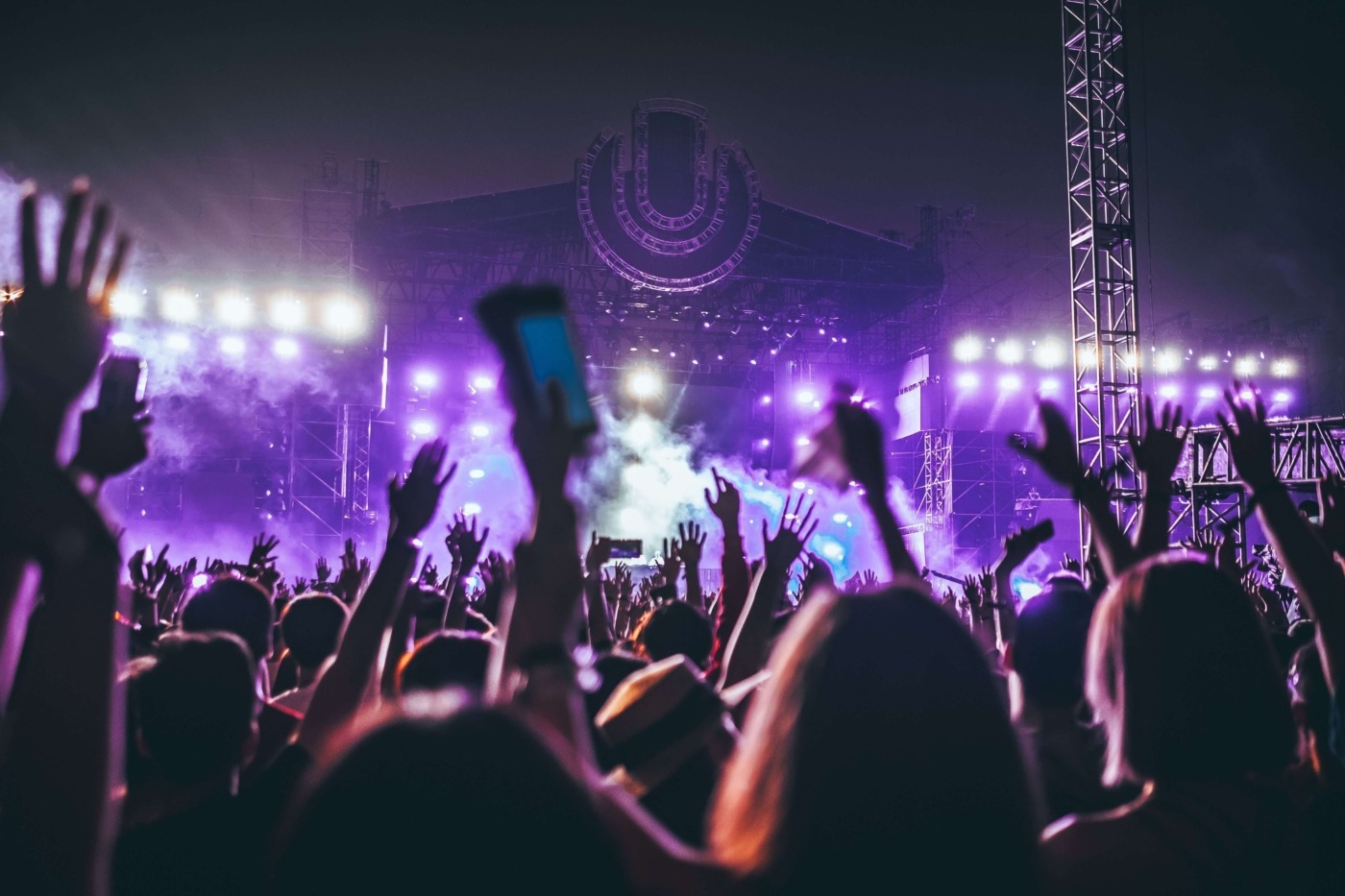 Why is sexual harassment at music festivals being under-reported?

Festivals, to many, are a time to let loose and have some fun away from the hustle and bustle of everyday life. For some, they also mean a time in which morals are abandoned and a carefree attitude is adopted to get the real ‘festival experience’. It is in this atmosphere that people sometimes too easily lose their inhibitions and experience unwanted behaviour from other festival-goers.

Recently the prevalence of sexual harassment and sexual assault at festivals has come to light. But why is this anti-social behaviour so commonplace and what must be done to combat and challenge it?

In a YouGov survey of 1,188 people, it was found that 22% of all people who attend festivals have experienced some form of sexual harassment or unwanted behaviour. More specifically 30% of women of all ages and 43% of those under 40 have had experiences they believed were inappropriate. The most common type of unwanted behaviour was “unwelcome and forceful dancing”.

Why are so few incidents being reported?

Statistics show that, whilst there is a large volume of people experiencing sexual harassment, there is a disparity in how many people report the crime to police. As little as 2% of people file a police report after being sexually assaulted. As someone who has been to several festivals, I know how commonplace drug taking and alcohol drinking is as to many people it is part of the ‘festival experience’.

This is where the heart of the matter is. From reading accounts of women who have been sexually assaulted, it is unfortunately common that when alcohol is involved women feel that their stories will not be believed or considered in the same light as someone who has been assaulted when alcohol is not present.

While people who have not experienced sexual harassment may encourage victims to come forward, it should also be considered that this is sadly not the reality in many cases. From my own experiences of being in nightclubs and having unwanted attention from men, it does make you question why these things happen. Individuals also wrongly place blame on themselves and not the people who are responsible.

What can festival organisers do to tackle this?

The statistics speak for themselves and paint an alarming picture of how unsafe festivals are. It brings into question what the organisers of festivals can and must do to combat sexual harassment. It is important that behaviour which is socially unacceptable is challenged; otherwise this pattern of behaviour can only continue.

For the many women and men who attend festivals there is an expectation that their wellbeing is to be a priority and so in light of the YouGov survey, festival organisers have no choice but to intervene.

A zero-tolerance attitude… has already been adopted by some festivals

The first step to combat this issue is to create a safe environment in which victims of unwanted behaviour can come forward. The alarmingly low 2% reporting rate demonstrates that this environment does not currently exist. If more people were to come forward it would reiterate how unacceptable behaviour of this kind is. This was proven to be effective in the Harvey Weinstein scandal as, following the first few individuals speaking about their experiences, more and more people have come forward. There are now over 80 women who have made allegations against Weinstein.

Furthermore, there should be a zero-tolerance attitude to any anti-social behaviour as well as consequences for anyone that violates the rules. This has already been adopted by some festivals, including Broadstairs and End of the Road.

Implementing precautions to try and limit the amount of sexual harassment is always tricky as, firstly, it is hard to know how effective these precautions will be and, secondly, because the behaviour of people is out of the control of the festival organisers. However, if this culture is publicly condemned it will help to break it down.

Part of a larger issue

Outside of the festival context the conversation about sexual harassment has grown exponentially over the past couple of years, which has initiated an increase in efforts to protect people from being assaulted and pass legislation to outlaw more actions that are classified as sexual harassment.

In England and Wales, only a third of police forces have any data on how prevalent up-skirting is in their regions

An example of this from closer to home is the campaign to make up-skirting, which is already an illegal offence in Scotland, illegal in England and Wales. The campaign to pass this legislation was started by Gina Martin after two men took a photograph up her skirt while she attended a festival last year.

Information which was gathered by the Press Association found that, in England and Wales, only a third of police forces have any data on how prevalent up-skirting is in their regions. This information shows that, although advances have been made, there is still work left to do.

No one’s festival going experience should be affected by the inappropriate actions and behaviour of a few. However the shocking reality of the YouGov survey and the increased efforts to combat sexual harassment outside of the festival context creates hope that there will be change for the better in the future.