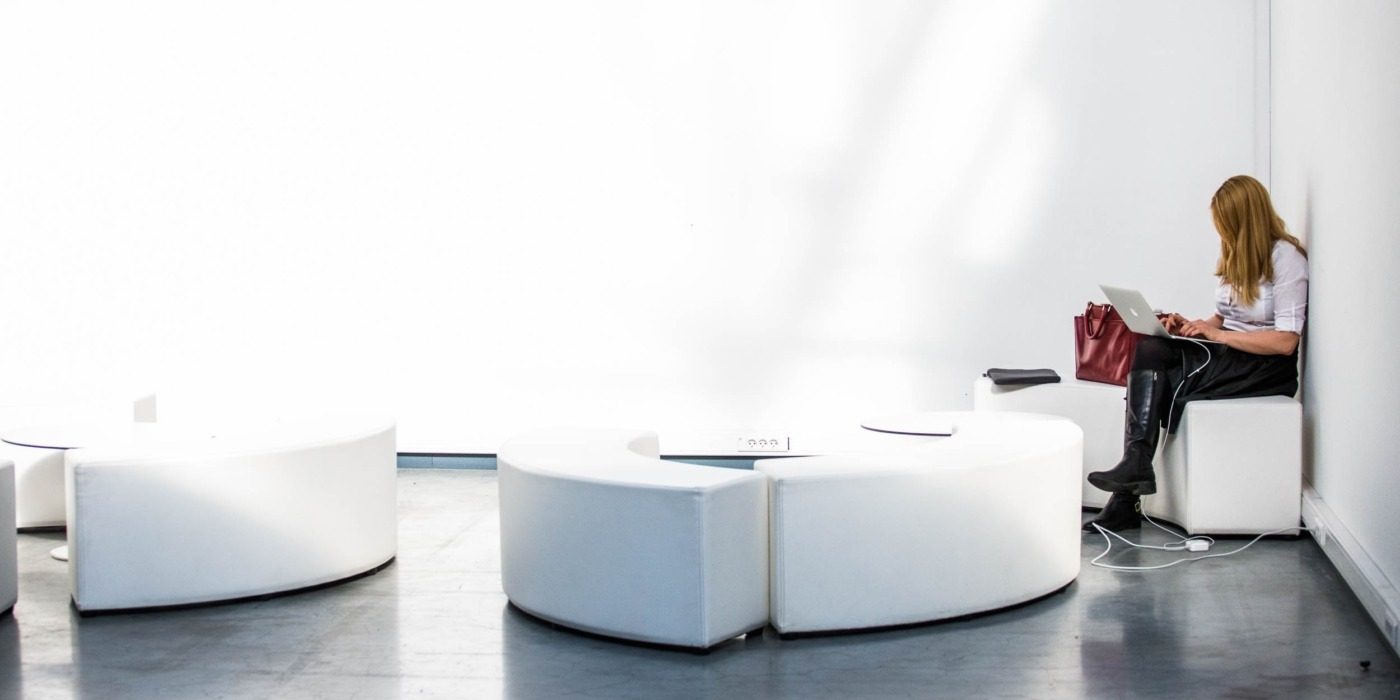 A recent study by the Institute for Fiscal Studies (IFS) has revealed that although girls perform better in science, technology, engineering and maths subjects (known as STEM subjects) at GCSE level, many are deterred from pursuing them at A-level or university.

The IFS surveyed 266 girls and a senior staff member across 40 schools regarding their A-level subject choices and motivations.

The study aimed to offer girls scholarships on the basis that they pursue physics or maths at A-levels, but found that the rewards had no influence on the girls’ education paths.

They reported: “A substantial proportion of the girls responding to the questionnaire felt that no amount of money could induce them to study maths or physics.”

A “lack of confidence” in themselves was found to be the strongest deterrent for girls pursuing STEM subjects beyond A-levels.

According to the survey, 50% of girls who were expected to receive grades 7-9 in maths or sciences agreed with the statement that “I often worry that it will be difficult for me in physics classes.” 25% said the same for studying maths.

Confidence is vital to the girls, since they “suggested that talks from female role models in STEM, STEM work experience and interventions to build girls’ confidence in maths and physics could be more effective in encouraging them to study maths and physics.”

When asked about working in STEM fields, the report revealed that 92% of the girls agree or strongly agree that “working in a STEM job would enable (them) to make a good living”.

The small number of women studying STEM subjects discouraged the girls from seeking maths and sciences related subjects in higher education, as 67% agree or strongly agree that “STEM jobs are male dominated”.

The IFS also conducted four focus groups with six to eight girls each, in schools in Bolton, Hull, Birmingham and Portsmouth, for in-depth discussions on the topic. During so, the girls cited male dominance and boys’ classroom behaviour as reasons for not pursuing STEM subjects.

A similar response was obtained from students at the University of Warwick when asked about the disproportionate male to female ratio in STEM courses.

She was “used to the thought of boys being better with math related courses”, but was not discouraged from doing her course as she “really enjoyed maths and economics through GCSEs and A-levels”.

Likewise, Anisha Nagaria, a Mathematics student, stated that she “felt daunted at first”; even on the University’s offer holder day, the only females in the lecture theatre were mothers.

However, she too said that she was “never discouraged”, as she believed that she “was just as good as them because they had all got into the same university”.

Tom Jellicoe, a first year Discrete Mathematics student, also agreed that his course was male dominating, because “there were only four girls”.

He added that he chose his degree based on the best job prospects that the subjects had to offer. He also based his decision on which subjects he enjoyed most and excelled at in school.

According to Abbie Smart, a first year Biomedical Science student, the promising future provided by studying STEM subjects is a common factor for choosing the degrees.

She stated that she wanted to do “history and drama until year 9”, but “realised the doors STEM opens in life” whilst doing her GCSEs, and so pursued them at degree level.

Blake Davies, a first year Mathematics student, said that he “had to weigh up subjects which he was good at, enjoyed and had good career prospects” when choosing his degree.

The gender disparity in STEM subjects is not the only hindrance to female involvement. Although more girls at same-sex schools choose STEM subjects, the proportion of girls to boys taking these degrees show that girls continue to lag behind boys in terms of numbers. 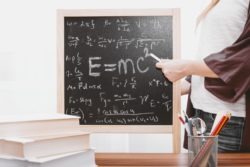