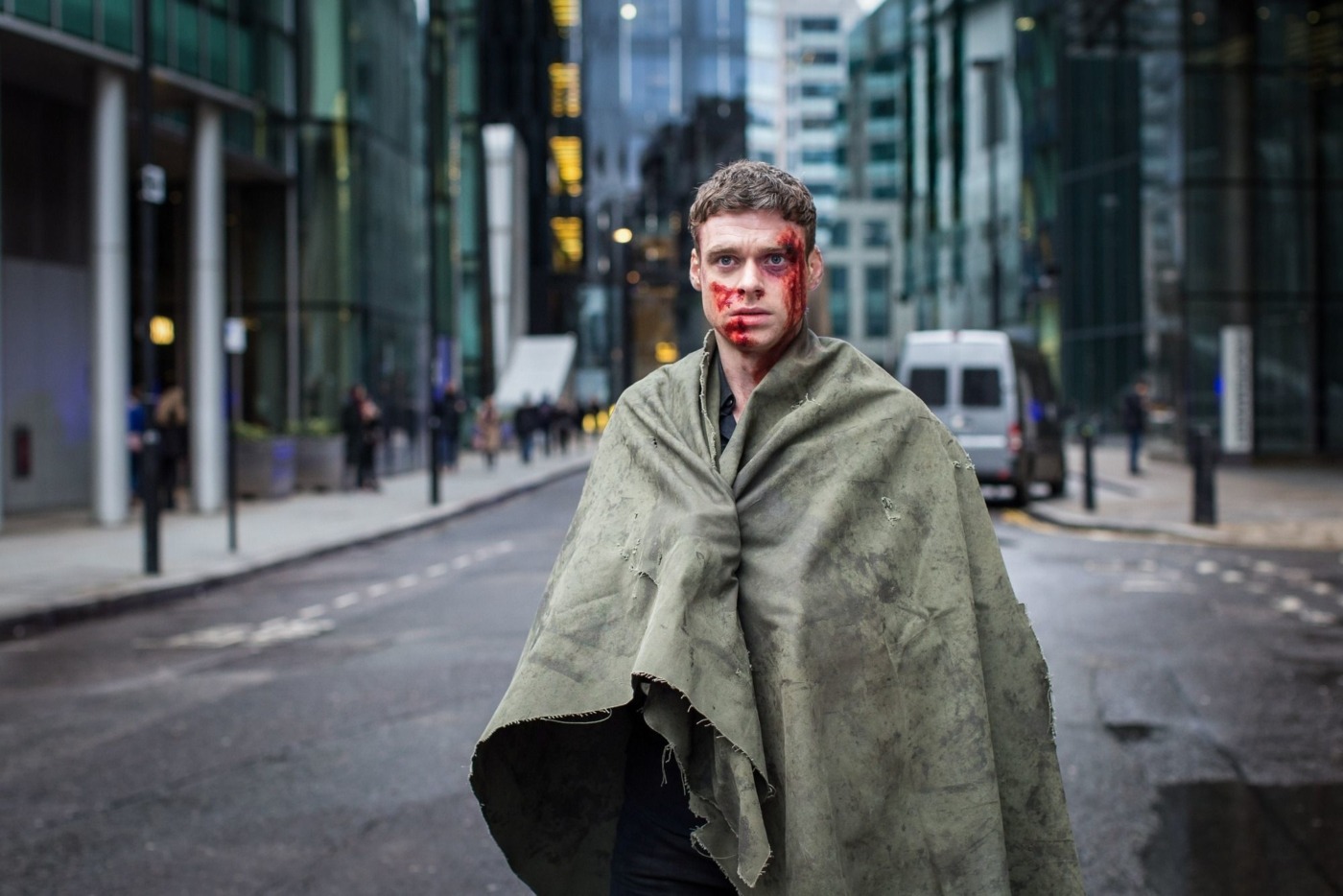 Terrorist threats, illicit romances, corruption, intrigue… Bodyguard seemed to be a drama that had it all, so no wonder 11 million viewers tuned in to see how it was all going to end on Sunday. But viewing figures are only a small part of the picture when analysing whether a programme is any good. Bodyguard is a programme that has been hyped like no other, with rave reviews in the media since before it even started. So was Bodyguard worth the hype?

Bodyguard is the brainchild of Jed Mercurio, the creator of Line of Duty and arguably the biggest British drama writer of the moment. If there is something that Mercurio knows how to do best then it’s tension – long, tense, drawn-out scenes that you are absolutely hooked to. In Line of Duty he does it with interrogation scenes that can sometimes take up most of an episode. With Bodyguard, Mercurio escalated the tension even more, bookending the drama with two of television’s most tantalising set pieces involving suicide bomb vests.

For upward of forty minutes Budd was wearing that vest, and for all of it I was on the edge of my seat

One of the strengths of starting the very first episode with such an adrenaline fuelled scene is that viewers were hooked instantly, as PC David Budd attempted to talk a jihadi bomber out of detonating her explosive vest. It perfectly set the tone for the series which managed to maintain this kind of quality throughout. The finale, in which Budd finds himself in the middle of London with a suicide vest strapped to him, was the absolute pinnacle. I still can’t quite believe that for upward of forty minutes Budd was wearing that vest, and for all of it I was on the edge of my seat. That’s some impressive TV right there.

And then there was the twist that Julia Montague, played by Keeley Hawes and billed as being one of the main stars, was killed off halfway through the drama. It’s always going to be a bold move, building up a character so that you can’t imagine the drama without them and then killing them off. But Mercurio has a track history of doing this sort of thing and he proved, not for the first time, that he could pull it off. A couple of episodes later, I couldn’t imagine her still being around and was still gripped to the show. Many fans clung on to the hope that she would actually still be alive, but I didn’t believe this would be the case – in fact, I even had a £5 bet riding on it.

I believed the characters, I was sucked into the intrigue

There were times when I did wonder if it wasn’t quite living up to the hype. Behind all the blustering set pieces and dramatic turns, was the story actually any good? I believed the characters, I was sucked into the intrigue but ultimately it would all come down to whether or not everything concluded well in the finale. Thankfully, it did. I was still slightly hazy on the part played by the security service, but beyond that everything was tied up neatly – having Nadia as the main villain was a particularly strong revelation (even if I couldn’t take her quite as seriously after realising she was Rani from The Sarah Jane Adventures).

In fact, one of the things that I really liked was the fact that we got a happy ending. Far too many dramas these days can’t ever round things off as well as this, out of desperation for a second series. Having Budd attending counselling and even a glint of hope that his family could get back together felt like a refreshing change from game-changing cliff hangers and unresolved tangents.

I don’t think Bodyguard needs to come back for a second series, but if it did I would certainly tune it. In the meantime though, it’s probably time that Mercurio got back to Line of Duty… 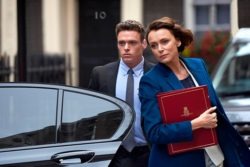 ‘The Bodyguard’ and its portrayal of women in power