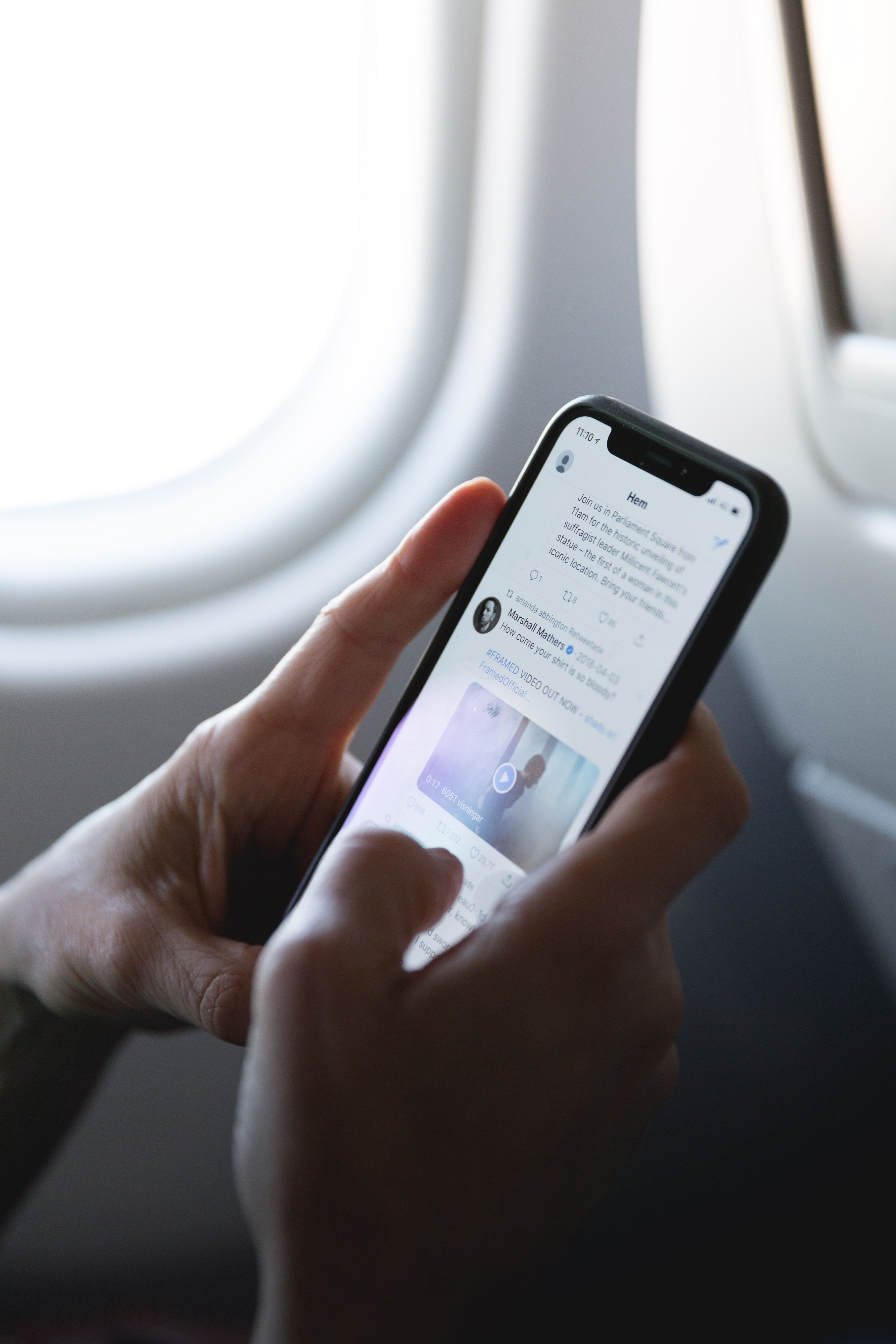 After having spent yet another year scrolling down Facebook, believing adding people makes friendships official and fooling myself that liking posts and pictures equates to sending warm wishes to my loved ones, I finally decided to bid goodbye to Zuckerberg’s planet on 14thJuly 2018.

There weren’t any worries about missing out on the latest news, the political memes and jokes thanks to the existence of my relatively active Twitter account. I had joined Twitter in July 2015 and ever since it had undergone many username and personal bio changes. However, soon after deleting my Facebook, I thought of deleting my Twitter account. So I did. I don’t know how many people were lucky enough to have come across my beautiful profile but one of my friends described my act as that of “madness”.

I always thought if someone read my tweets, they’d be given a real insight into my personality

I would have loved to tweet the reason behind deleting my Twitter, however, this task is mutually exclusive. I had always used, or thought I used, Twitter as a way of having conversations with myself and tweeted as if no one was reading (not a healthy habit, I know). I used it as a platform to share my opinions without having to worry about my introverted nature getting in the way. My sensitive nature was managed well online thanks to the existence of ‘mute’ and ‘block’ options.

I always thought if someone read my tweets, they’d be given a real insight into my personality and it was the platform where I went to vent and sum up my complex emotions in 280 characters or less. However, this summer was different. This year exam season was particularly stressful due to last-minute travel plans during Easter. Despite having mood swings alternating between joy and breakdowns too frequently, I was still tweeting positively.

Term 3 was harsh and you would think it ended with my last exam but it had worsened. After coming home,  I only remember lying in bed for the next few weeks and desperately mourning my losses, exams and more. One thing that struck me was that my Twitter didn’t change. Somehow it had managed to remain full of life and banter. Scrolling down my own tweets felt like I was reading someone else’s life. I felt sad to witness the emptiness in my expression on Twitter. Memories of one of my favourite articles I have written for The Boar came to my mind about sociology research into how Twitter users aren’t always true to themselves. At the time, I hadn’t thought that I may have been writing an article for my future self.

It truly feels strange to now be living without Twitter. Doing what I would call fun things in life and wondering how I could put them into 280 characters is still a habit not gone. Every time I read an interesting news article, without having the ability to retweet it, it feels as though I haven’t read it at all. As someone who is opinionated, not being able to share it with the world makes me question the worth of being opinionated as a person. The last webinar I attended suggested using Twitter to build a portfolio and I worried for a while if this decision may have an impact on my career prospects too.

Nevertheless, this is my life and this is the time to live it. It only took a few clicks but I made a big decision that I am very pleased with. Life is still unsurprisingly the same and every day I am learning that it doesn’t require to be tweeted about all the time. I can be sometimes sadder than I care to express. The world does not need to know about all my worries but at the same time, I am under no obligation to fake the happiness that I do not consistently experience in my life. I may decide to go back to it later, but for now, I am going to actively visit the websites I want to read rather than worrying about missing out on something from my feed.