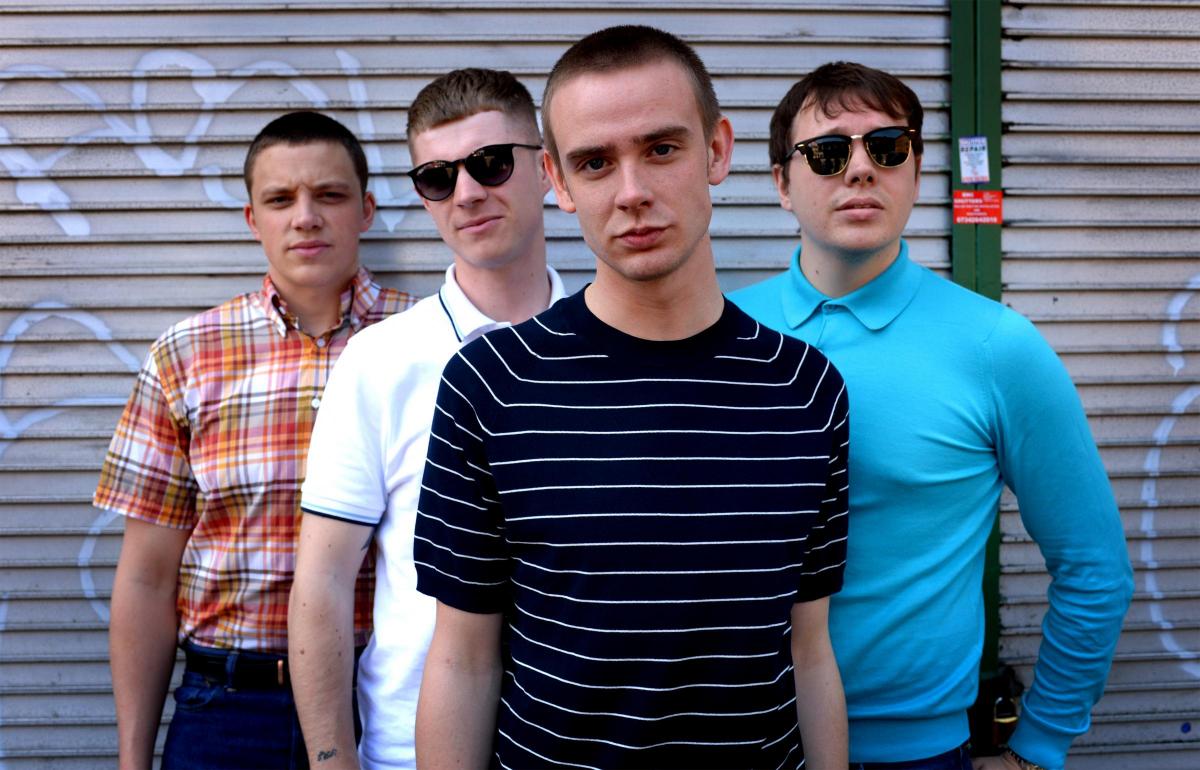 Watford, the long-understated home of Geri Haliwell, Gareth Southgate, Anthony Joshua, myself and, of course, The Spitfires. The up-and-coming band from my hometown are what we need to be talking about, across Britain. Their new album, Year Zero encapsulates all that the band is about: their punk-reggae-ska vibe, as well as their working-class antagonism and socio-political commentary. The album is just another addition to the already great music they have produced.

The Spitfires are, in a statement, a band reflecting the world around them. Drawing on musical influences from punk and reggae as well as soul, and providing a commentary for the struggles faced by the British working-class, Year Zero is a real reflection of the world around us and the multicultural influences in present day Britain. It may not exhibit the musical genius of the band demonstrated in some of their earlier songs (‘Serenade Part 1’, ‘4am’) but Year Zero is still an extremely enjoyable listen. Though previous works have exemplified their anger towards the current state of Britain, this picture was portrayed much more strongly in Year Zero, and its consistently political rhetoric is what stands out for me.

The album has a distinctly more political tone than the band’s previous work, with ‘Remains the Same’ providing a great introductory track to the album. This is a song about the lack of progress we see in Britain today for the majority of the population, with businesses struggling and wages stagnating. Good lyrical choices are made in the opening track in order to set the tone for the rest of the album, while both the melody and beat give the band a chance to show off their musical ability.

‘Dreamland’ performs similarly, but as a closing track: The Spitfires take an anti-austerity sentiment and a unique combination of influences from different genres and bring them together using an unusually slow melody in order to round off the album.

The Spitfires continue to provide a great show, particularly in the track ‘Sick of Hanging Around’ – probably one of the best new songs on Year Zero. Reminiscent of older new-wave punk bands like The Jam, the track has a significant rock influence and this is executed brilliantly by The Spitfires. The different instruments used by the band unite well, resulting in a very strong track.

‘Something Worth Fighting For’ is another track which demonstrates some musical brilliance whilst providing some political comment. Socio-political commentary seems to have been one factor of rock music that has been lost in recent years (especially in the alternative rock genre) and this is quite frankly what makes The Spitfires special.

The album has received a lot of support from left-wing communities, and the band has performed in many political arenas

With tracks on this album like ‘Over and Over Again’ already reaching 30,000 listens – a high for the reasonably small band – I hope this album is what makes the band big. The album has received a lot of support from left-wing communities, and after the band has performed in many political arenas, including the Andrew Marr Show and gigs in aid of Crisis, the homeless charity, I think this is what the band will be renowned for.

Though the political outlook of the band and their lyricism is unique, we should not forget how talented the band is, nor the skills that allow them to present their brilliant socio-political commentary in such a manner.

Give Year Zero a listen, and if you like it, come and support the band in Leamington’s Zephyr in November.