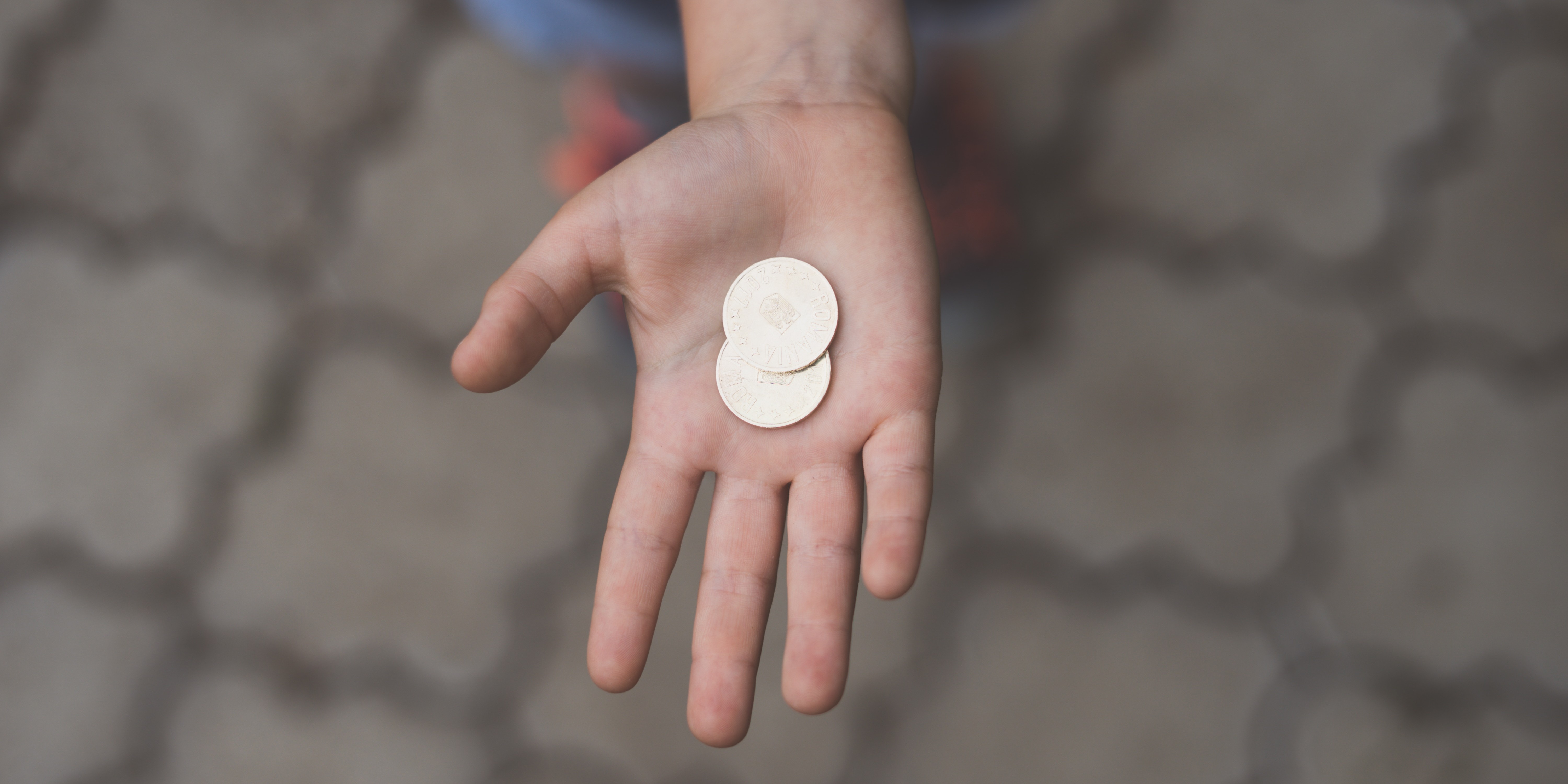 Tim Bradshaw, the head of the Russell Group, has proposed to restore maintenance grants – which are non-repayable subsidies for student living costs – to improve diversity in higher education.

The Russell Group, a collection of 24 “prestigious research-intensive universities” including the University of Warwick, has been condemned for its incoherence in attracting greater diversity amongst ethnic minorities.

Bradshaw has argued that instead of “putting all the blame of universities”, the government should render more funding available to widen access to higher education. His proposal of a £8,192 maintenance grant would reduce the debt of each student by £27,800.

He told The Independent that an iteration of this policy would induce a “substantial difference” to the “nervous” mindset of young people facing debt following their studies.

A Department for Education spokesman responded: “Finance should never be a barrier to a young person’s education, and we are seeing real progress, with disadvantaged 18-year-olds 50% more likely to enter full-time university in 2017 compared with 2009.

“We have increased the maximum grants and loans available to support students with costs, and disadvantaged students starting their courses this year will have access to the largest ever amounts of cash-in-hand support for their living costs.”

The spokesman also declared that the department is working alongside the Office for Students to encourage students from disadvantaged groups to apply for university and give support where it is needed.

Following the government’s withdrawal of the grant in September 2016, former NUS vice president Sorana Vieru told the BBC: “It’s a disgraceful change that basically punishes poorer students simply for being poor, so they have to take a bigger loan than those students from privileged backgrounds.

“It could put off students from underprivileged backgrounds from applying, who might not understand how the loan system works, or are very debt-averse.

“We also know that mature students are way more debt-averse than younger students and BME (black and minority ethnic) students perceive student debt on a par with commercial debt.” 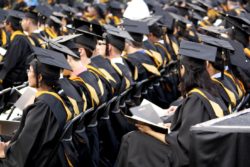