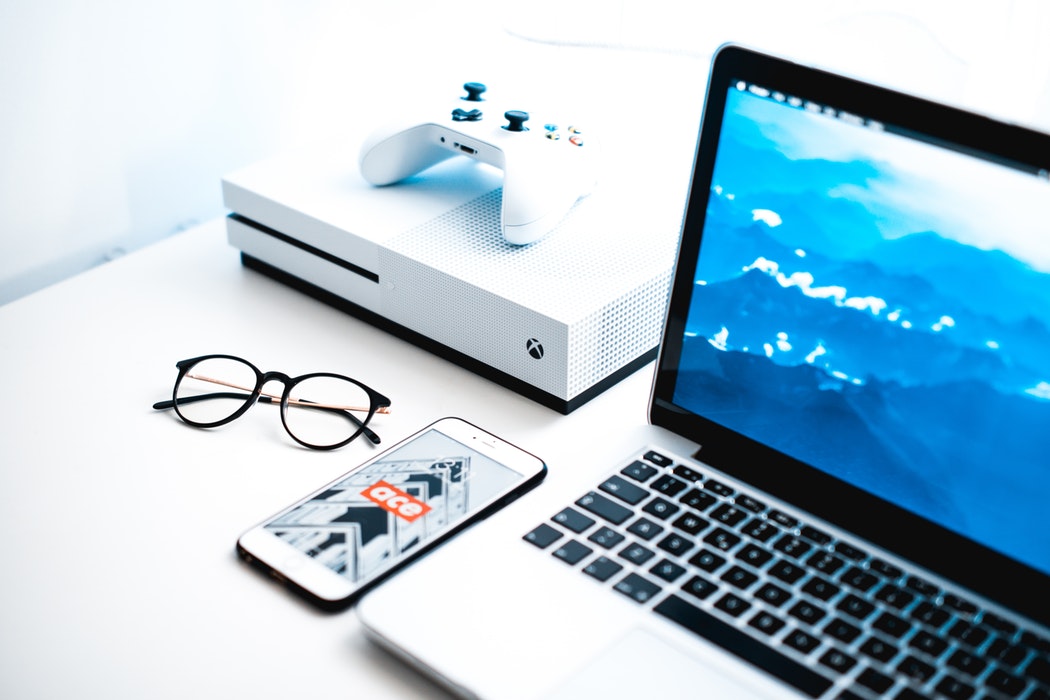 For many receiving a confirmed place at your chosen Uni means you’ll be spending the afternoon browsing accommodation options and module choices, and, whilst that’s all well and good, Boar Games is here to give you the low-down on the opportunities for gamers coming to Warwick (or rather Coventry and the Warwickshire area).

Society-wise, Warwick has it covered. With Grey Warwick, our competitive eSports team, winning the National University eSports League last year and even making it on Sky Sports News this year, you can’t refute that Warwick got the talent. And if you’re not into competitive gaming on a national-level you can still be a part of the Warwick eSports community by partaking in their many LAN’s and in-house competitions. If that doesn’t tickle your fancy then why not check out Warwick’s Nintendo Society? They run a Smash Wednesday for those anticipating the release of Smash Bros Ultimate as well as a multitude of socials, including Mario Party gatherings, which were recently voted to be their favourite society game. 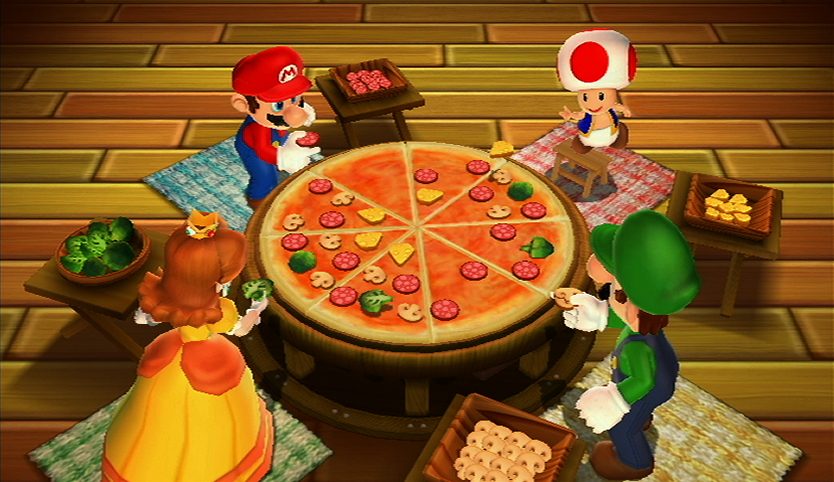 Living off of the free pizza from Dominos all through Freshers Week. Image: ND Cube, IGDB

Furthermore, if you’re looking to get into the game development industry, Warwick Games Design offer frequent socials, as well as game jams and careers talks. Fear not, this society isn’t just for the programmers out there! They also have opportunities in art, 2D and 3D design, sound and music, game and level design, story-writing, programming, and project leadership and are happy to help out for anyone who is new to games design. With connections to the local gaming hubs around Leamington Spa and Coventry, they are a society that shouldn’t be slept on.

Maybe, video games aren’t your thing? Warwick Tabletop and Roleplaying society should quench your thirst for fantasy. Offering everything from board games, card games, wargames, to live action role-playing (LARP) and tabletop RPGs, you can live out your ideal hero (or villain) and then have a pint afterward. Don’t get it twisted, tabletop can get pretty extreme, especially when you partake in one of their weekend campaigns that can last anywhere from 36 to 50 hours, as was the case with their Tabletop Extravaganza.

With big companies such as Ubisoft and Sega having subsidiaries in Leamington, the possibilities for career prospects are endless

Outside of the university, Coventry and Warwickshire are hubs for games development companies. The silicon spa, a collection of over 30 companies all active around Leamington Spa, offers many opportunities for talks around Leamington and on campus. Companies include Arch Creatives, Playground Games (Forza Horizon), CodeMasters and Rebellion (Sniper Elite) and with big companies such as Ubisoft and Sega having subsidiaries in Leamington, the possibilities for career prospects are endless.

At the end of the day, you can’t say that Warwick hasn’t wet your appetite for gaming. Be sure to speedrun through that societies fair in record time, cause you know what to do. It’s time to pack up that games PC, water coolant and all, and get really stuck into the Warwick University lifestyle. There’s a huge community here, ready and waiting.