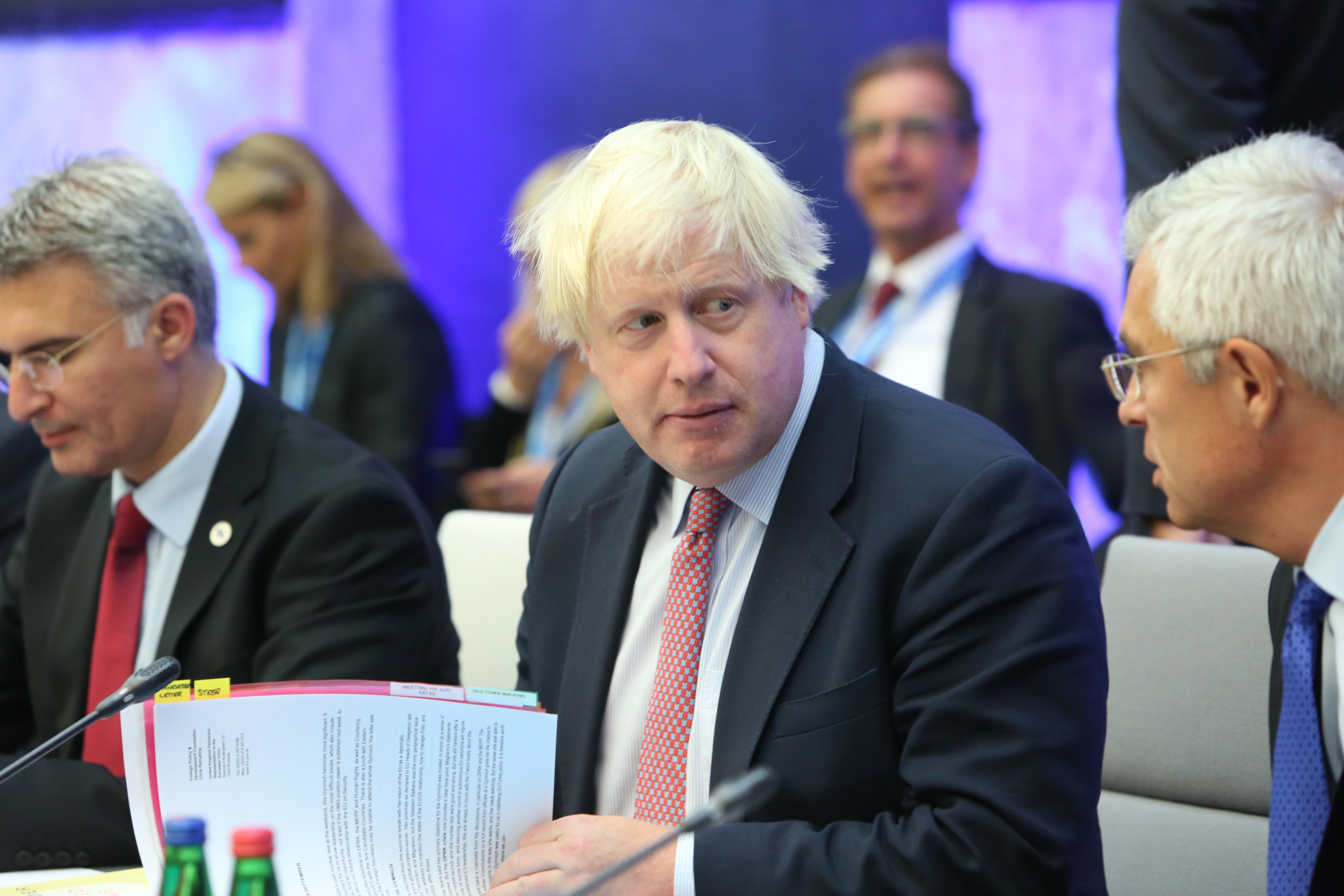 Another day, another reason why national icon BoJo finds himself in the headlines. This time, the former foreign secretary has come under fire after comparing those who wear the Burka, a full-face veil worn by some Muslim women, to ‘letterboxes’ and ‘bank robbers’. Following the publication of the comments in his column for the Daily Telegraph, Johnson has found himself under heavy criticism from several politicians, campaign groups, and members of the public alike. Conservative peer Baroness Warsi compared the comments to a ‘dog whistle’ for far-right groups to spread their message of hate, while shadow chancellor John McDonnell stated that the remarks demonstrate the strong hold of ‘intolerant opinion’ in the Conservative Party. And how did Boris react to this fiasco? By serving tea to journalists waiting outside his house.

As I will proceed to argue, Boris should feel under no obligation to, and should not, apologise for his remarks, regardless of the subsequent fallout. Nevertheless, I also want to emphasise that I do not believe that the Burka should be banned – I believe it is the right of any individual to wear what they please, with there being no good reason for the state to get involved in our personal lives. Even so, I also believe that it is our right to be able to criticise what people choose to wear, however significant the item is to people’s beliefs and practices. Indeed, it is this constant critical reasoning and debate that has driven society forward and will continue to do so as time goes on.

It is our right to be able to criticise what people choose to wear, however significant the item is to people’s beliefs and practices

And it is exactly this argument that Boris Johnson made in his column for the Telegraph. Rather than reporting the fact that Johnson expressed surprise, and disagreement, at the recent decision taken by the Danish parliament to ban the face-veil, focus has been placed upon his comedic comparisons instead. And why exactly are his comparisons a problem? Don’t we always use humour when discussing things that we disagree with, whether this is an item of clothing or not? Even if the Burka is considered a religious item of clothing, this does not make it exempt from humour or even criticism. The idea that religion and religious practices should be exempt from humour, under the fear of ‘causing offense’, is quite frankly absurd. If anything, religious and cultural practices must constantly be criticised in order for them to evolve as time goes on, and the use of humour is one of the ways through which this can be achieved.

Even if one argues that Johnson’s remarks are somehow ‘Islamophobic’, it is important to remember that the Burka is not explicitly an Islamic item of clothing, nor has it ever been. According to Dr Raihan Ismail, lecturer in Middle East Politics and Islamic Studies at the Australian National University, the Quran, the principle Islamic scripture, simply calls upon men and women to ‘cover and be modest’. It is only certain Muslim communities that have adopted the Burka as a cultural practice, and in this sense criticism of the Burka is not a religious criticism but instead a cultural criticism, if the remarks are interpreted as criticism in the first place. Labelling Johnson’s remarks as ‘Islamophobic’ does nothing but water-down the importance of the term, often used to rightly highlight the abuse some Muslims face on a daily basis.

The idea that religion and religious practices should be exempt from humour, under the fear of ‘causing offense’, is quite frankly absurd

Nevertheless, having defended Johnson’s right to make and the substance of his comments, I concede that they were misjudged coming from someone in his position of authority. His remarks have deepened divisions in the already divided Conservative Party, and in a time where the government should be concerned with negotiating a sensible Brexit agreement, they are instead left in a state of infighting. At a time where the Labour Party are embroiled in their own allegations of anti-Semitism, Boris has (once again) scored an own goal, creating an unnecessary issue for his party’s leadership to deal with. Deliberate? Who knows.

The reaction to Johnson’s comments demonstrates just how tribal our political system has become, and that the slightest of humour can cause a needless media frenzy. Society has entered a phase in which anything that can cause the slightest of offence is considered unacceptable and bigoted. I think that the real bigots are the ones who can’t take criticism. If one disagrees with certain remarks, it may be worth responding with a counter of their own. Rather than calling for censorship, which history has shown to be a dangerous course of affairs, turn what you disagree with into an educated debate.