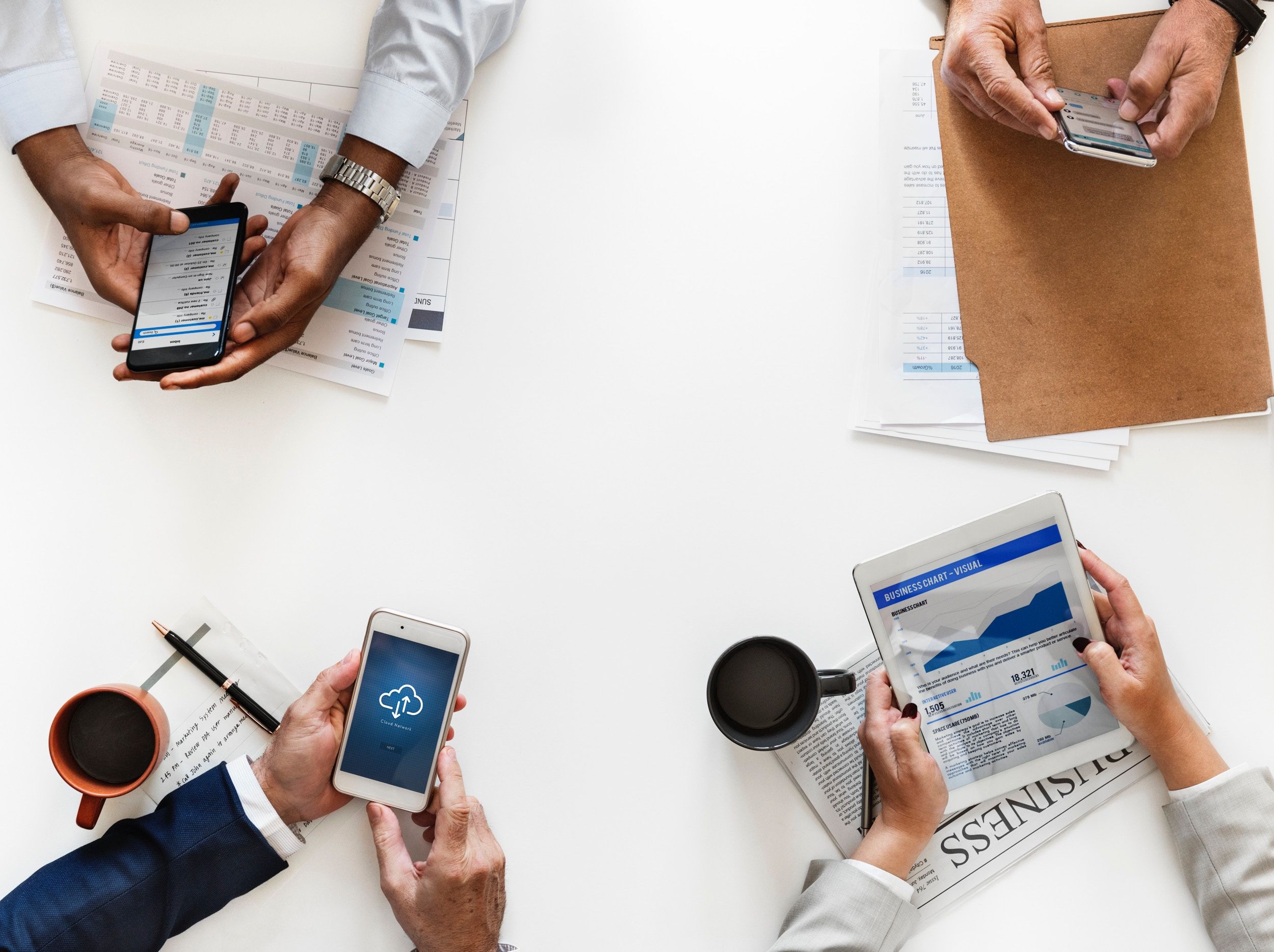 Does summer have to be all about ‘the wait’?

The summer after school ends can often become all about ‘the wait’ for results. For me, that period was both shorter and longer than for most others. Having done the IB, my results came out about a month before A-Levels results were available. This meant that most people I knew, by early July, had a reasonable idea of what they were going to do for the next few years. Being who I am, things couldn’t possibly go so smoothly for me: I missed my conditional and had to wait over a month until A-Levels results came out to find out where – if anywhere – I’d be going to university.

I had walked out of every exam confident that I would gain the highest marks – I was deluded and arrogant. I didn’t think I needed a contingency, because I thought I’d beaten the IB so hard it would send me its medical bills along with a lawsuit. This was a mistake – not just the arrogance but not having a backup plan. In the face of the unknown, the only thing you can do is consider every eventuality and prepare accordingly. Hopefully for most, if not all of you, your results were or will be everything you dreamed of, and you’ll waltz into the university of your choice. But knowing what you’re going to do if that doesn’t happen is the key to not giving up what should – no matter what – be one of the best summers of your life.

In the face of the unknown, the only thing you can do is consider every eventuality and prepare accordingly

While my ‘summer of waiting’ was far from great, I’d like to hope my failures might be of some value to others. Mine is not some success story in itself. Nor am I trying to tell you what to do as I gloat about how fantastic I am. Rather, this is about sharing the things I didn’t do but wish I had done, and the things I did do but wish I hadn’t. They may not work but, at least in my experience, the alternative isn’t fantastic either.

No matter what happens to you or what you choose to do, the key thing is to have a plan. I did not and faced the consequences as summer became painfully long. It wasn’t just waiting to hear from my prospective university, it was waiting to go as well. Four months down the drain. I ended up doing several activities but they did not amount much more than a couple of weeks. The rest of my time was spent essentially sitting and fearing the worst. So, whether it’s getting a job, building a shed or going somewhere or anything, really, taking up time is the most important thing. You won’t think about your results every second of every day and that in itself is, for a lot of people at least, a win.

No matter what happens to you, or what you choose to do, the key thing is to have a plan

I did the IB at a rather unusual, laissez-faire boarding school in Costa Rica. I don’t know exact numbers, but it seemed like about half the people I knew took gap years. This worked wonders for some people, and made others miserable. I don’t know whether I buy into the ‘finding yourself and your place in the world’ narrative, but I do think that time off, doing something different, can be enormously beneficial. The people who benefited most from their gap year were the ones that gained some sort of skill. Just travelling is very open-ended: without a goal in mind, you don’t really know where to go. Learn to cook, mix cocktails, travel to learn a language, ski or go somewhere you think is far from your comfort zone. Without a goal in mind – a tangible point to work towards – you might find yourself a bit adrift.

The people that take gap years, even those that don’t particularly enjoy them, rarely regret doing so. Following a set-out course is often easier, but having to get out there and decide what to do with a whole year of your life is probably far more edifying than a year of university. If you think this is your time to take a year out, bearing in mind that there are other times when one can do so, then go for it. Also, it is not necessarily the case that  leaving education for a year will end with you never returning to it. In fact, a lot of people I know came back from their gap years invigorated and far more eager than I was to face the academic year.

Without a goal in mind, a tangible point to work towards, you might find yourself a bit adrift

Looking back now, I would have loved to go on a gap year but circumstances did not allow for it. In numerous ways, I think it’s a good thing as I’m still trying to improve at organising my life even when it’s securely within the structures of academics. I can’t even imagine what might have happened if I’d had complete freedom for a year. That being said, I think it would’ve been enormously beneficial and I do hope to take a year off at some point, possibly after I finish my degree.

The best thing to do while waiting for results is to forget them as best you can: now that they’re out of your control, there’s no sense worrying. Of course, this cold logic makes sense but doesn’t necessarily work. Whether it’s on a gap year or just during the summer, working towards something can give you a sense of purpose and satisfaction that might otherwise be lacking for people so unaccustomed to the liberty that comes with having finished school. But that is also easier said than done, as finding a purpose can often taking a lifetime. So, as long as you aren’t letting the wait dominate your life and you’re making plans for whatever might happen, you’re already a winner.