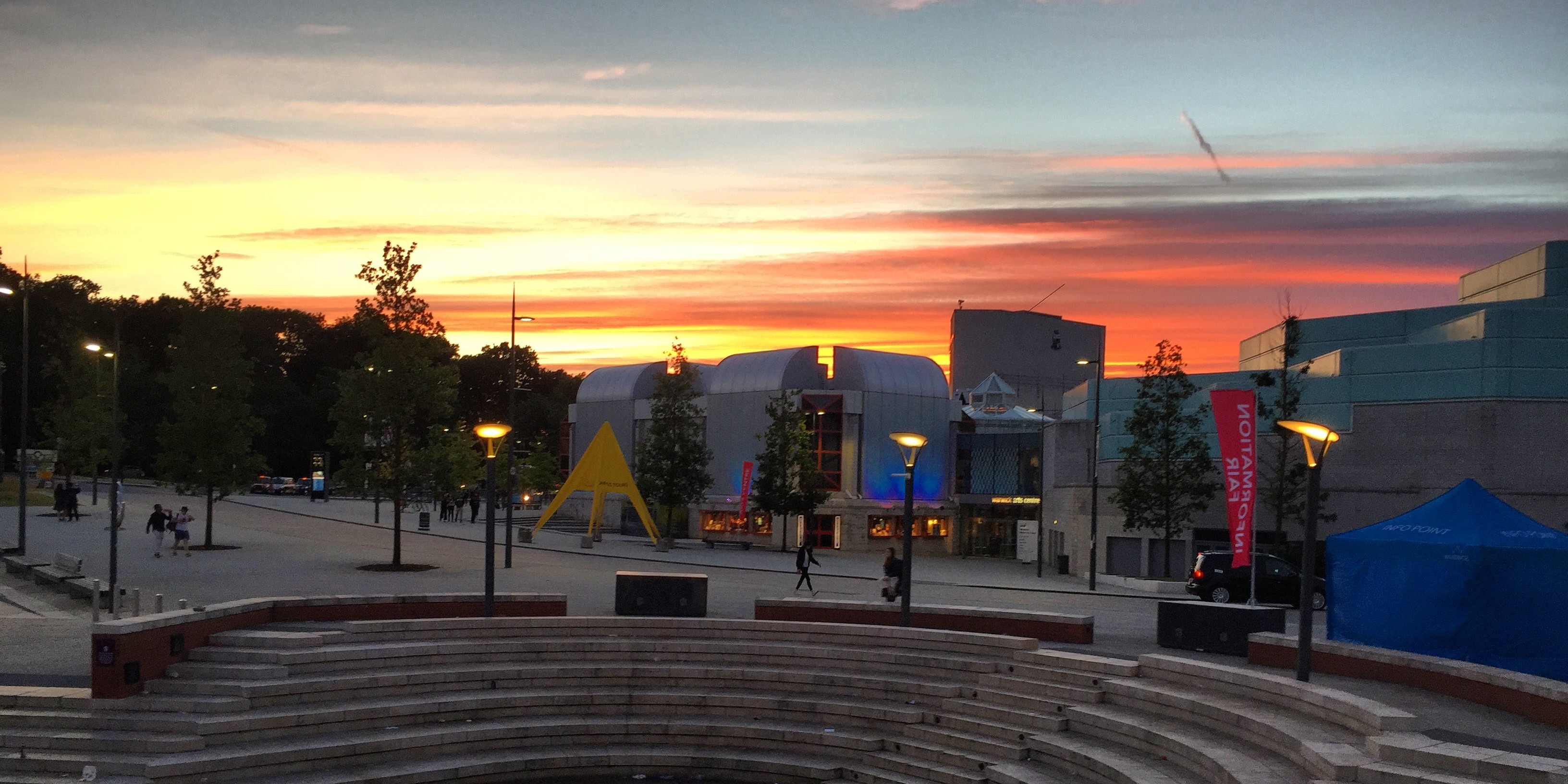 The University of Warwick’s Student Union (SU) has announced that £400,000 from forfeited strike wages will be invested in the university hardship fund and building new study spaces.

The move came after “sustained lobbying” by the Sabbatical Officer team, whose duties include opposing fees and cuts, as well as increasing study space.

The £400,000 was generated from the University’s savings, as University and College Union members did not receive salaries during the strikes and industrial action taken earlier this year.

According to the SU, the “pot of money” will be reinvested in services which directly benefit students. The sum will be divided between the creation of additional study spaces on campus and the hardship fund.

The fund is accessible to undergraduate and postgraduate students experiencing financial hardship, or short-term difficulties in meeting daily living costs.

The SU clarified that the £400,000 is “separate from tuition fees”. They said: “We are lobbying for tuition fee money to be returned to students who were affected by the loss of teaching, as mandated by the policy ‘Warwick SU for Returning Tuition Fees from Strike Days’ passed at the last ASM (All Student Meeting).”