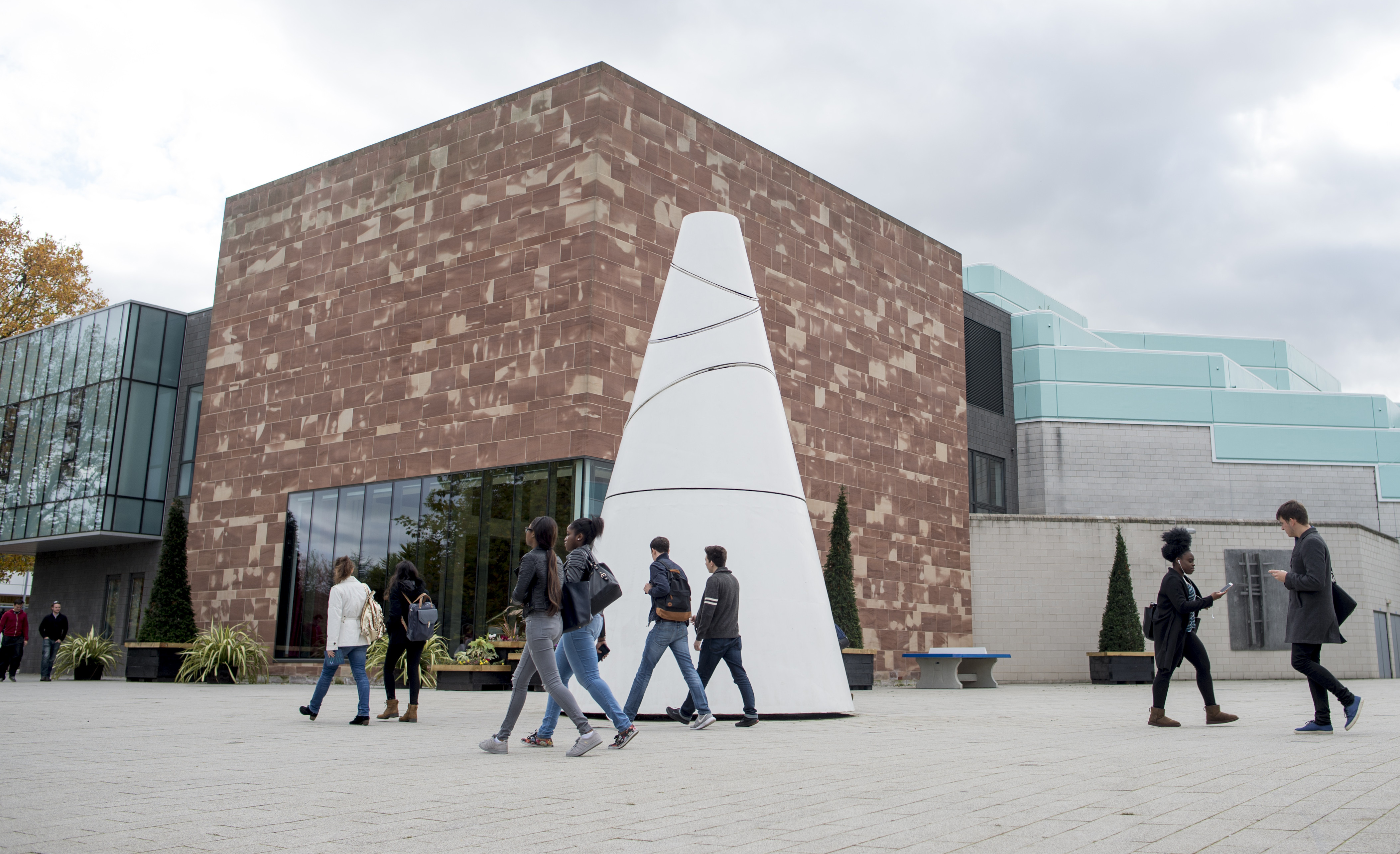 Spokespeople for the University and College Union (UCU) have confirmed that they do not support compensating students for teaching time lost as a result of forthcoming strikes.

Representatives from the Warwick branch of the University and College Union, the organisation responsible for co-ordinating upcoming strike action against changes to pension finding, spoke at a public meeting in the SU atrium this Monday.

Although the UCU has no official policy on compensating students for teaching time lost, the representatives who spoke confirmed that they do not support it.

Arianna Tassinari, UCU Anti-Casualisation Officer, criticised the government’s “politically-driven agenda”. She said strikes were the “strongest weapon the UCU has” and added: “Collective withdrawal of labour is our only method.”

Justine Mercer, president of the local branch of the UCU, added: “There is disruption – that’s the point.”

She urged students who wanted to show solidarity with the strikers to write to the vice-chancellor, their MPs, wear purple squares, and write supportive letters to striking lecturers. It was also said at the meeting that MPs should be urged to support Early Day Motion 619 in Parliament.

Tassinari also said students wanting to support the strikes should “try not to go about the day as if it were business as usual”.

There is disruption – that’s the point

She noted that the UCU has “no official policy” on compensation for students for fees. However, providing compensation would “reinforce the logic” that degrees are merely a commodity to be bought.

Justine Mercer added that compensating students for contact hours lost would “buy into the neoliberal narrative” where a degree is a commodity to be bought and sold. She added that the decision to dock 25% off the pay of lecturers who don’t strike but refuse to complete additional hours left the UCU “quite shocked”.

It was further said at the meeting that the UCU backed the complete abolition of tuition fees anyway. When asked about the cause of the strike, Justine Mercer said: “Defined benefits, in a move that took us by surprise, were quickly cut.”

“The union has put proposals on the table that have not been taken seriously… We will continue to strike until employers come back to the negotiating table.”

Dennis Leech, emeritus professor of Economics, said: “This is an intellectual dispute about the university system.” He added he thought “the government is out of its mind to think that these august institutions are going to go bankrupt collectively” as a result of the old pension scheme. “This dispute is about the sort of society we want to live in.”