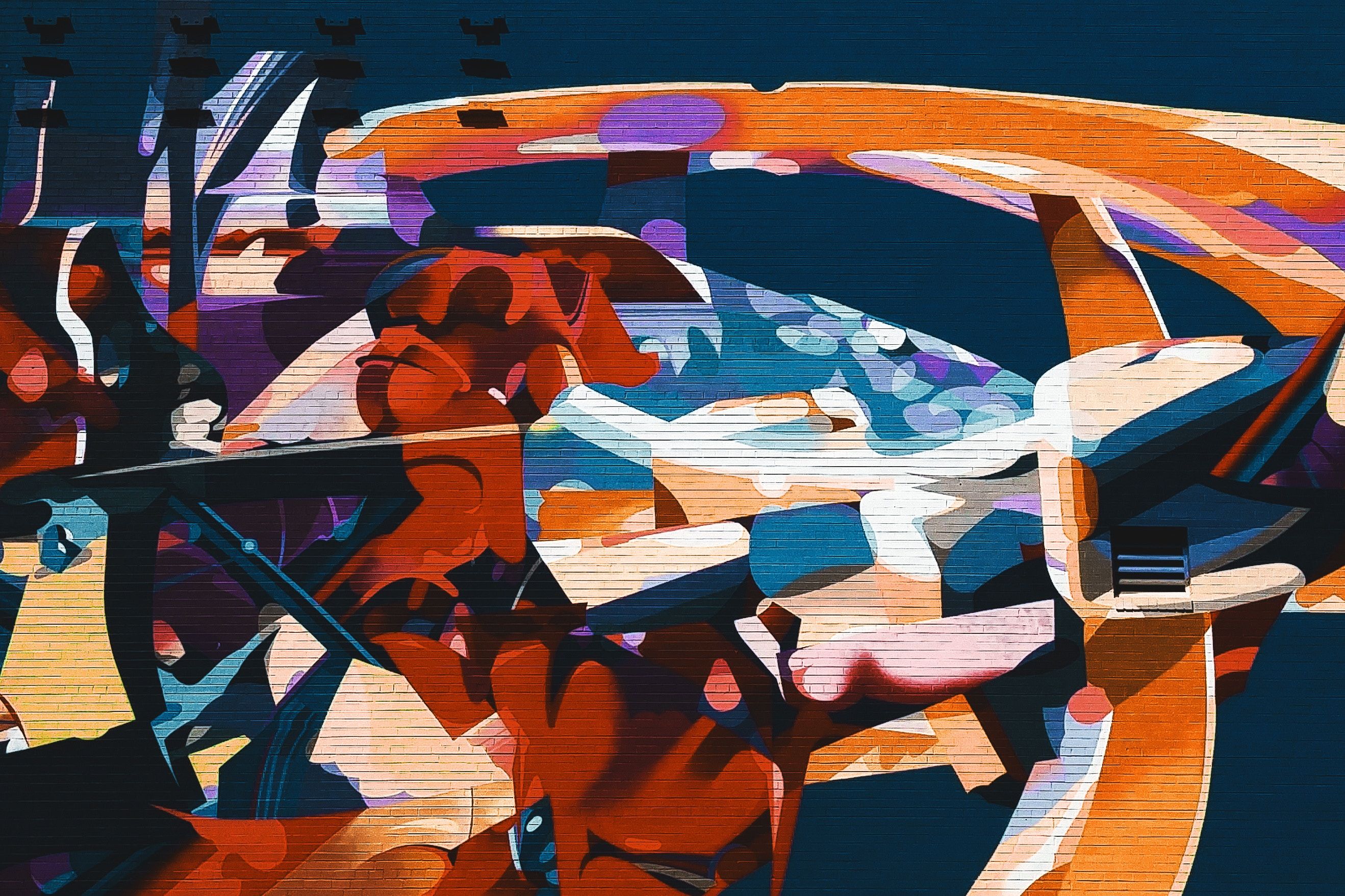 Last month, three graffiti artists were found dead near Brixton, south London. Their bodies had been found on a train track, a few hundred yards away from their last piece of work – they had all been hit by a train. These deaths have brought the issue of graffiti back into the limelight and prompted a fresh debate on whether graffiti should be considered art or vandalism.

Graffiti has a negative rap because it comes with certain preconceived ideas. It is closely associated with anti-social behaviour and gang culture. The progressive New York politician John Lindsay understood that graffiti signalled a break down in social control and law enforcement, making the city vulnerable to greater levels of disorder.[1] A 2008 study from the Netherlands has shown that physical disorder and vandalism have a contagious effect,[2] confirming the ‘broken windows theory’ – the idea that visible signs of crime create an urban environment which encourages further crime. It is estimated that between 10-20% of graffiti is gang-related, marking a particular gang’s territory or indicating gang activity. These connections help create a spectre of fear surrounding graffiti.

It is estimated that between 10-20% of graffiti is gang-related, marking a particular gang’s territory or indicating gang activity

However, suggesting that there is no artistic aspect to graffiti is simply untrue. Even if you ignored some of the artistry found in some graffiti, the world of art has been keen to include it and showcase it. This is in part down to the work of Banksy. After initially sneaking his work into galleries such as the Louvre and Tate Britain, his book is to be found in the Tate Modern gift shop and he was included in a retrospective exhibition alongside Andy Warhol. Then, in 2010, David Cameron visited Washington and presented President Obama with a canvas by Ben Eine, signalling a highpoint in the perception of graffiti as art.

Now, you’d struggle to argue that graffiti displayed in a gallery (and which is specially sought out by the gallery) is vandalism – could it be, then, that how graffiti is received is entirely down to context? Can graffiti be both vandalism and art at the same time, but with a value assigned by the receiver? Could it be that, whereas the police and authority figures see a piece of graffiti as reckless vandalism, others can look and appreciate it as art?

Consider the case of the DPM graffiti crew. In 2008, the crew was convicted of conspiracy to cause criminal damage after a Europe-wide graffiti rampage, staging 120 night-time attacks on stations, trains and railway rolling stock. Judge Christopher Hardy described their activities as a “wholesale self-indulgent campaign to damage property on an industrial scale.” But the work of the crew was then exhibited at the Anonymous Gallery Project in New York, displaying large photographs of their graffiti alongside copies of their charge sheets to ask whether the men are criminals or artists. Elura Emerald, one of the artists involved with the exhibition, said that “artists who paint on the street are merely expressing themselves, not hurting anyone,” and insisted that they should be “appreciated and celebrated” rather than punished.

After initially sneaking his work into galleries such as the Louvre and Tate Britain, Banksy’s book is to be found in the Tate Modern gift shop

Two such starkly contrasting attitudes to the same work demonstrate the difficulty in defining the status of graffiti, but I think that the issue really comes down to the choice of canvas more than the work itself. Graffiti can be inspiring, inventive, political, thought-provoking – there is little to separate it from more conventional art in regards to both its form and its themes. But the undeniable artistry of graffiti doesn’t mean that the artists have the right to deface someone else’s property. Sure, train stations and concrete buildings are boring and uninspiring places, but assuming that their dull nature means you can use them as a canvas is a huge sign of entitlement, and it ignores the fact that this kind of graffiti is a crime.

There’s no easy answer to whether graffiti is art or vandalism, and context really is key when you have to make that judgement. As Judge Hardy said in his ruling: “It would be wrong of me not to acknowledge that some examples of [the] handiwork shows considerable artistic talent – the trouble is that it has been sprayed all over other people’s property without their consent and that is simply vandalism.” Maybe the solution lies in creating space for graffiti artists to practise their craft, or established art galleries working with graffiti artists to help legitimise the art form. Until steps are taken, the art-or-vandalism debate will rage on. 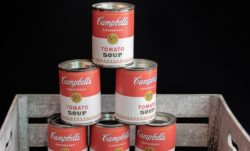 Why are some artists famous?