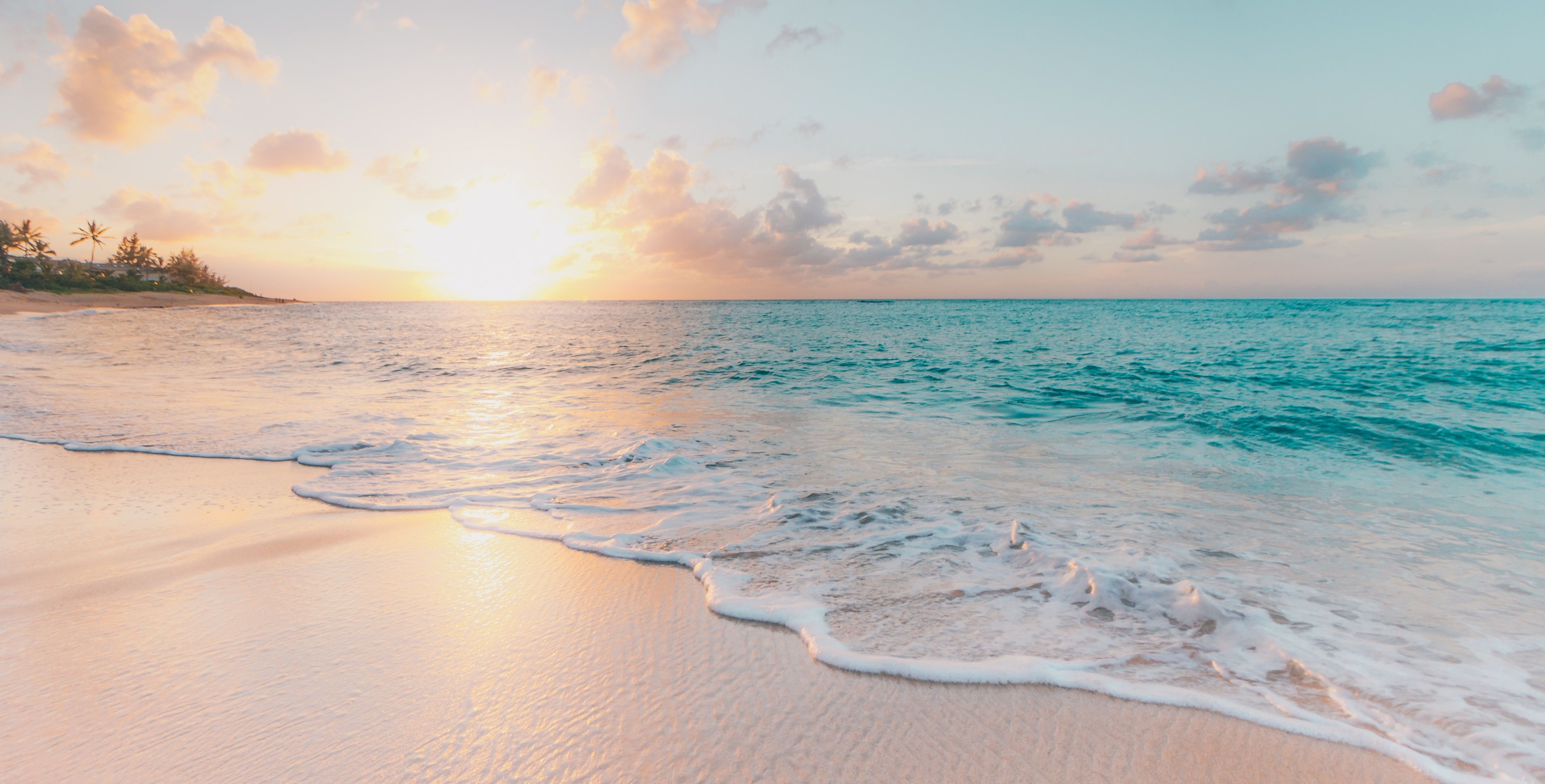 How to decide what books to take on holiday

What to read when on holiday has been a persistent problem in my life. Ever since Kindles came out, I’ve had a safety net. But since my loyalty is with paperbacks I still feel the weight of the world on my shoulders when deciding what I’ll be taking with me, and what I’ll be grudgingly leaving behind.

When I was 11 or 12, my family and I were going away  to somewhere in the Peruvian desert for three nights. Rather than making a decision like a normal human being might, I decided there were a few books I couldn’t live without for a few days: the whole of the Harry Potter series, the entirety of the Percy Jackson series, and the three books that were out after Eragon at the time. Easily half of them were hard covers, and I’d read each and every one of them at least 18 times.

As my father lifted my case into the car, he didn’t exactly swear, but he didn’t look too happy. I just told him it was clothes and a couple of books and bounded innocently into the back seat. I wasn’t entirely out of my mind, because I was well aware that I wouldn’t read all of them while away. It was more I couldn’t be sure which of them I’d need, which one I’d desperately need to open to go over, for the umpteenth time, a passage which would give me comfort in the dead of night. I ended up not opening any of them.

It was more I couldn’t be sure which of them I’d need, which one I’d desperately need to open to go over, for the umpteenth time, a passage which could give me comfort in the dead of night

I think we can all agree that the first step to solving a problem is to acknowledge that there is one. In my case, I did that quite a while ago, and I’ve gone about solving it a number of ways since I nearly broke my back lugging a superfluous library up two flights of stairs in the desert heat.

First, it’s a good idea to take something you struggle with. Something that won’t keep you engrossed in the fictional action while the rest of your group frolick in the shallows at the beach. Needless to say, that has never, ever, in a million years, happened to me. It could be Proust’s In Search of Lost Time, the first of countless volumes. It might be something a bit less ridiculously long-winded like Orhan Pamuk’s A Strangeness in My Mind. Either way, having something to grapple with, either length-wise or intellectually, that you aren’t too keen to pick up can be a good way to force yourself into the dangerous freedom of the outdoors.

It’s a good idea to take something you struggle with

There’s a reason the WHSmith at the airport doesn’t sell anything worth the paper it’s printed on: for a lot of people, holiday reading is the equivalent of binge-watching Friends on Netflix – a nice distraction you can put away if anything better comes along (it always should). This kind of light entertainment is nothing to be ashamed of, as long as you know what you want, and are mature enough to ignore the stares when you walk to the pool with Stephenie Meyer’s The Host under your arm.

Currently, I’m a fan of taking books of short stories with me, mostly because of the flexibility; they can function both as quick diversions or longer entertainment. Alice Munro is a personal favourite, and Raymond Carver is of course a classic. Turgenev and Nadine Gordimer have some decent stuff. I must warn you that this is not for everyone: it doesn’t provide the literary equivalent of a soundtrack to your summer in the way one hegemonic novel can.

Choose whatever method you like, or come up with your own and let me know what it is. The art of holiday reading is just that – an art – and it is not for me to propose a single path toward mastery. All I know is that being slightly more discerning in choosing what books to take when away has stopped me from developing the chronic back spasms I was well on the way to at age 12.

Why libraries are about more than just books

Does reading stop being fun at university?