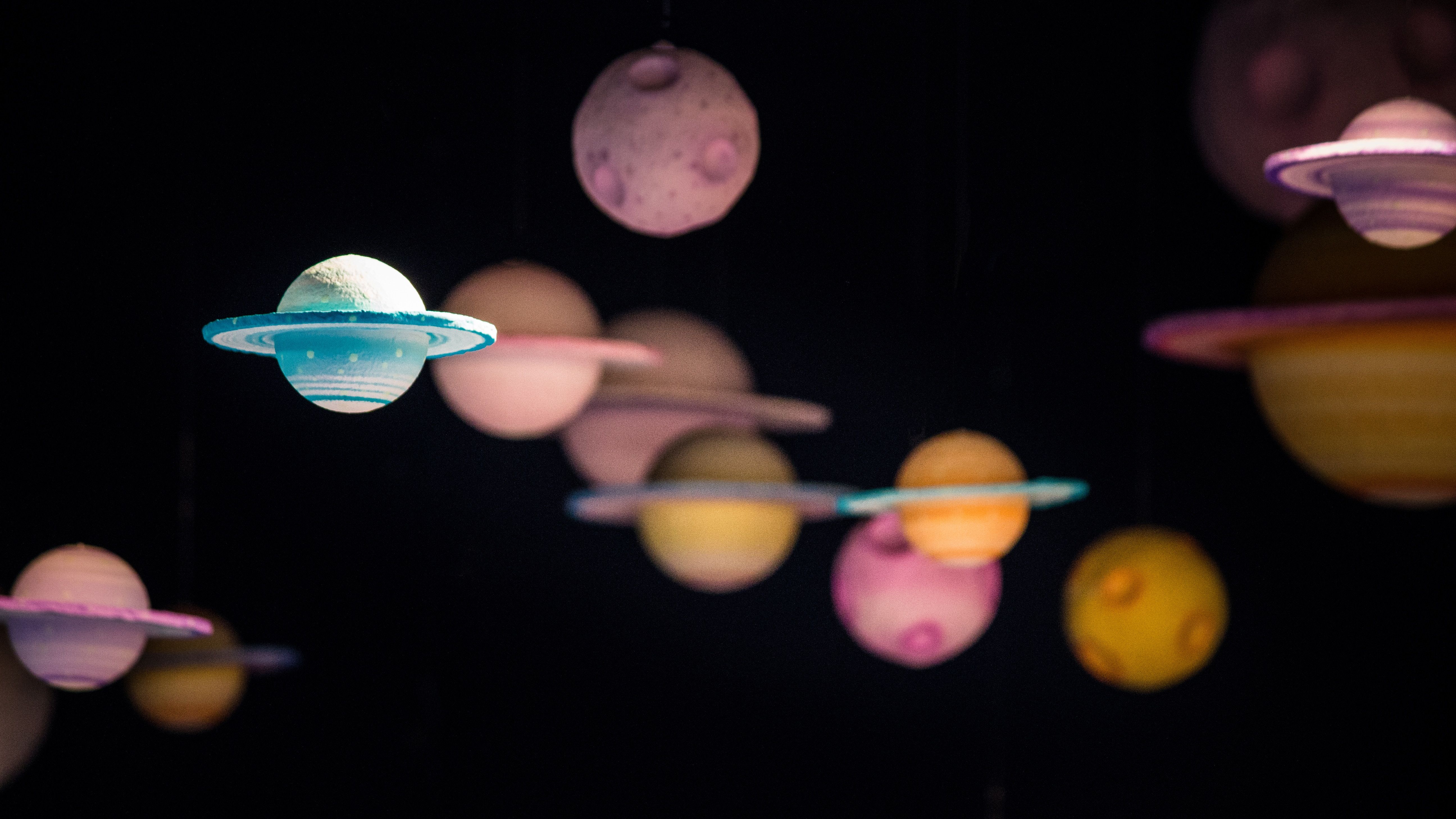 ‘My Very Educated Mother Just Served Us Nine Pizzas.’ That was one suggested mnemonic when I was a child for learning the order of the planets. Then, in 2006, the Nine Pizzas turned into Nachos – Pluto had been relegated to mere dwarf planet status. But the foodstuff might have to change yet again if physicists’ latest theory is proved correct: that a further, hidden, planet exists in our solar system. This astronomical mystery is currently referred to as Planet Nine.

According to calculations, Planet Nine falls into the category of Super-Earth – bigger than the rocky planets Earth and Mars, but smaller than the gas giants Neptune and Jupiter – which is unique in our solar system. It is four times the size of Earth, and ten times the mass. And, to fully orbit the Sun once, it takes 20,000 years. Compare that to Neptune, which, at 165 years, presently has the longest orbit of the known planets. By current standards, Planet Nine is on an epic circumlocution of the centre of our solar system.

Then, in 2006, the Nine Pizzas turned into Nachos – Pluto had been relegated to mere dwarf planet status

Or, hypothetically, it is. Because no-one has ever actually seen Planet Nine. It is too far away (about 20 times further from the Sun than Neptune) and too dark. The theory for its existence is based on the activity of objects in the Kuiper Belt, a ring of icy debris beyond Neptune. A 2014 study examined the movement of a cluster of six small objects in the Kuiper Belt, whose orbits are all tilted in exactly the same way. The chance of this similarity occurring randomly is imperceptible – 0.007%. The correlation could be explained, however, by the influence of an external gravitational force. Thus, the theory of Planet Nine was born.

Admittedly, six objects in the context of the whole universe is not a very large number. But the Planet Nine theory provides one simple solution to the problem, instead of requiring six different ones. And the theory has just been strengthened by a separate study, with the discovery of the (less memorably named) asteroid 2015 BP519. 2015 BP159 also moves in a way strange to the rest of the solar system, its orbit lying almost perpendicular to that of the planets. The researchers ran several simulations to try to elucidate the aberration, and the most plausible explanation was a planet-sized one; specifically, a Planet Nine-sized one.

But the Planet Nine theory provides one simple solution to the problem, instead of requiring six different ones

As can be expected, not all scientists support the theory. They cite bias, suggesting that it is easy to fit the data to what you would like to believe (and the discovery of a new planet would certainly ensure lasting scientific fame). But regardless of whether Planet Nine is found, the lines of research it inspires are exciting. The part of space in which the planet may be hiding holds the key to the origins of our solar system, and thus our understanding of how our little corner relates to the rest of the universe.

If Planet Nine is discovered, imagine the fun that would be had in deciding its new name. Current suggestions are another Roman god or the more mundane George; hopefully, a popular vote would not result in Planet McPlanetface. Whatever the outcome, schoolchildren would be certain to learn a new mnemonic.

Current suggestions are another Roman god or the more mundane George; hopefully, a popular vote would not result in Planet McPlanetface

While scientists persist in their research of deep space, constantly seeking new ways to discover the depths of the universe, the continuing search for the elusive Planet Nine reminds us just how little we know about the solar system we call home.