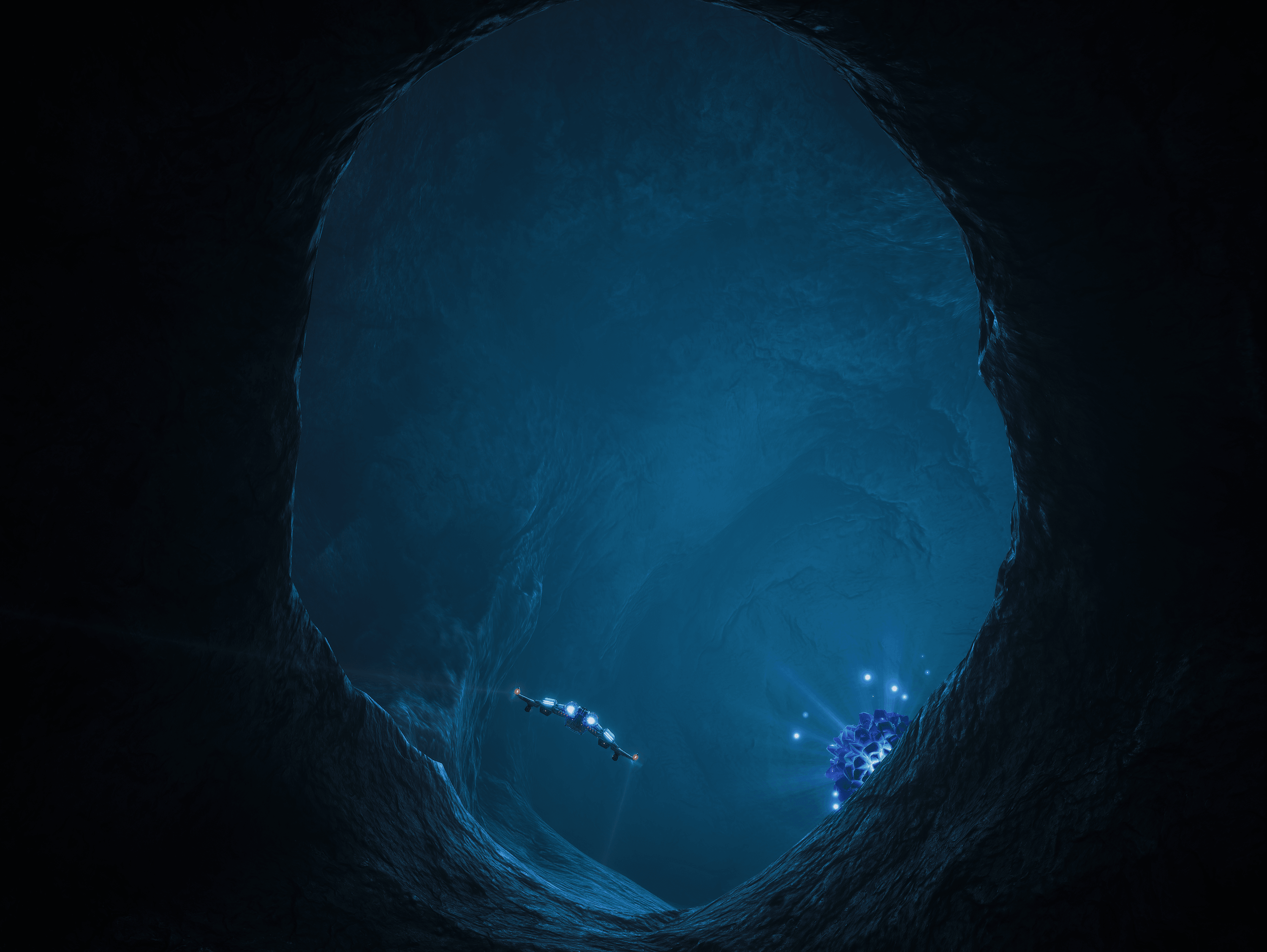 Developers within the gaming community are starting to wake up to the potential of influencers – personalities on social media or streaming sites who have a large follower base, and who can influence those followers to try certain products or brands. Video games, though, are a very different product from most, requiring skill to truly engage with them. So, if an influencer tries a game and it looks bad, where does the blame lie?

One of the developers of Everspace, Michael Schade, recently revealed that Rockfish Games had paid up to 5,000 euros per hour for a pro streamer to play and promote their game, but the promotion backfired in a very public manner – the streamer was not very good at the game. And, at the start of the stream, the streamer commented that he had to leave another game because, he said, “I’m on a sponsored stream to play a space game and I don’t like space games.” Schade let loose his frustration, saying that the guy “played like a complete moron… a fucking moron.”

Rockfish Games had paid up to 5,000 euros per hour for a pro streamer to play and promote their game

Now, to my mind, the situation is a fairly shocking one – it’s possible that the streamer was never going to enjoy the game, but beginning their stream assuming that can hardly be fair. But this leads on to another, more interesting question – if the game looks bad, is that truly the influencer’s fault? Or could it simply be that the game, for whatever reason, wasn’t any good in the first place? 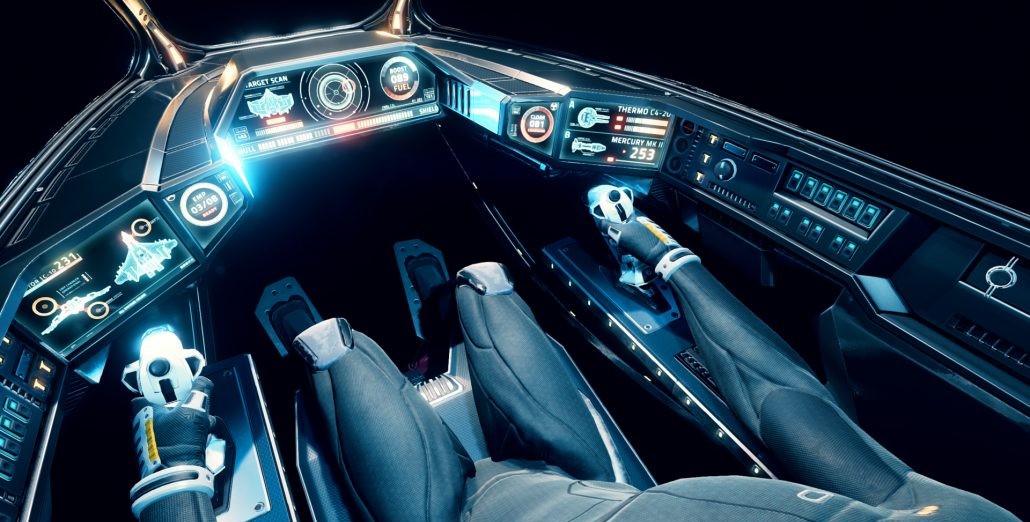 When you employ an influencer, you’re not seeking (desirable as it may be) actual skills or brilliant gameplay – you’re after the influence they exert over their fans and followers. After all, if you wanted reviews of the game, you’d get actual game reviewers with experience and a knowledge of the field, and listen to what they have to say. So, with that in mind, does it even matter if the influencer plays the game poorly – if the fans enjoy the experience of watching the influencer playing a game (well or poorly) and so are inspired to go out and play it themselves, surely that is a perfect scenario?

Everspace seems to be mixed on this. The company have paid smaller Twitch streamers to play the game, and have found that they received a better return on the influence these smaller streamers had (Schade criticised influencer agencies that just match people with games, regardless of any enthusiasm or skill for the games or, indeed, games in general). However, negative influence has also played to Everspace’s strengths – the developers have noted that negative videos equate to free traffic, and they can get a lot more if they “feed the trolls.” An unfavourable review by YouTuber TotalBiscuit went viral on Reddit and Steam, and the ensuing discussion generates loads of publicity for the game.

The developers have noted that negative videos equate to free traffic

Games may be difficult but, in general, a half-competent player should not struggle to engage with a well-made game. And it’s important to remember that it’s not simply streamers who slate games – many a seasoned reviewer has provided a negative review because they couldn’t figure it out (I know a website where games get lower ratings if the reviewer doesn’t like the genre). Reviews are obviously subjective, but you have to remember that games are a different medium to films or books – everyone can watch a film or read a book, but not everybody can play a video game. If a game is bad, reviews and streams will show that, but there’s no good to be found in watching people who are lousy at games failing to demonstrate them.