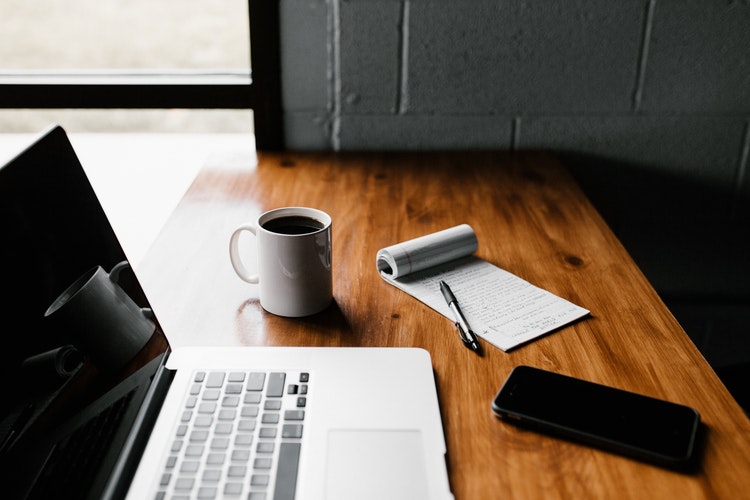 Applications from black students more likely to be flagged by UCAS

Black students are 22 times more likely to have their applications flagged by the Universities and Colleges Admissions Service (UCAS) for possible fraud. The figures were released after a Freedom of Information request by The Independent in April this year.

UCAS was “unclear” about the cause of this issue, and stated that students’ ethnicity was not used in the process of flagging applications. 40% of the applications which were flagged have since been cancelled, and is proportionate to that flagged in each ethnic group.

UCAS’s verification service aims to prevent students from having unfair disadvantages by employing fraud detection software, which detects similarities and duplicates between applications that warrant further investigation. The software uses historical data as a reference, which could have triggered the issue.

Clare Marchant, UCAS’s chief executive, said: “There is more work for us to do to ensure that flagging is as robust as it can be across all areas of the verification service.

“We’ve already made enhancements to our fraud detection service, introduced an additional review of applications prior to cancellation, and ensured all staff involved in verification activities have had up-to-date unconscious bias training.

“We have set out a programme of work to further review verification processes in collaboration with universities and colleges, and we will be inviting organisations that represent Black, Asian, and minority ethnic groups to work with us to help us take a thorough look at key areas of our business, to improve the experience for all applicants.”

The new report states that individuals can contact UCAS and raise their concerns about an application. The verification team can be contacted by individuals from schools, employers, banks and the police. Figures on its verification service would now be published annually.

These findings come amid increasing focus on black and minority ethnic students in higher education, and their experiences. In May 2018, Oxford University was accused of lack of diversity, which was also reported on by The Boar.

Recent calls to tackle inequalities within the UK education system also rose, after it was found that black students are less likely to get accepted into Russell Group universities.

Labour has accused UCAS of “institutional racism” and “racial profiling” since the new data was released. Labour MP David Lammy, a former minister for higher education, who was involved in a Twitter row with Oxford University and accused the institution of being “a bastion of white middle-class southern privilege”, told The Times: “UCAS needs to be able to explain this huge disproportionality and satisfy students from ethnic minorities that their applications will be looked upon fairly.”

Ilyas Nagdee, black students’ officer for the NUS, said: “While it is encouraging to see UCAS being transparent about the university application process and particularly its verification service it must take immediate steps to implement the actions it is promising.

“Currently they are unsure why a disproportionate number of black applicants are being flagged and until this is properly addressed and investigated we risk prospective black students losing all confidence in what is supposed to be a fair and equitable application process.

“Black students are let down and failed by the higher education system in a number of other ways during their time in study. UCAS must ensure that they are not put off or dissuaded from applying due to unconscious bias.”