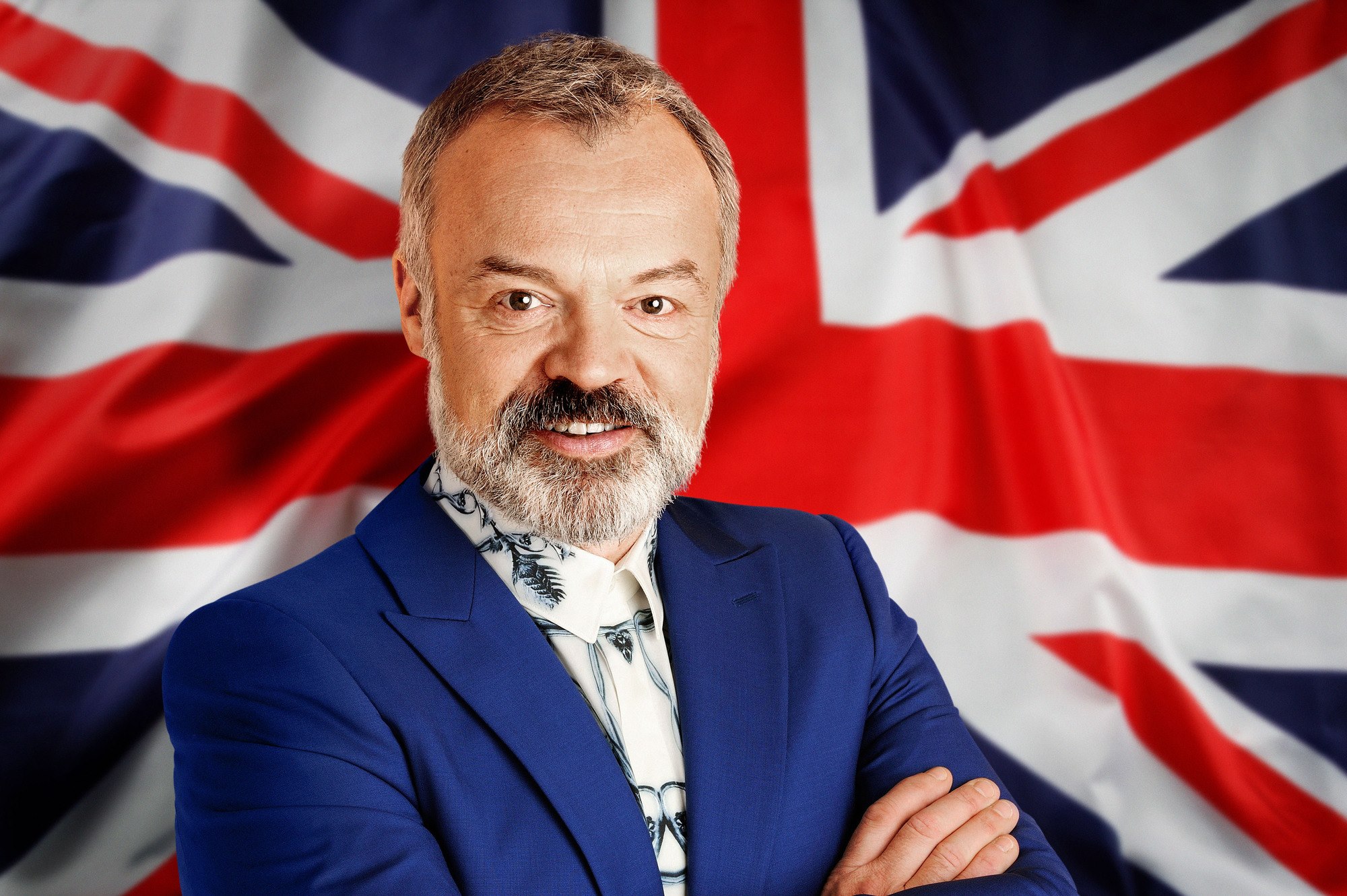 And so, another edition of Eurovision has been and gone, with Israel claiming the victory. The UK’s entry, SuRie, took a fairly mediocre 24th place (of 26), with a predicted wave of sympathy failing to materialise after the stage was stormed during her act. Cue familiar howls: “all of Europe hates us (especially after Brexit)” and “it’s all bloc voting anyway – they just support their neighbours” – but is any of this at all true? Or are there other factors at play?

In spite of all the fuss surrounding the UK never winning, it has actually claimed the Eurovision crown five times (the third highest number of wins, after Ireland (seven) and Sweden (six)). The issue, then, is more that it hasn’t won recently – our last victory was in 1997 with Katrina and the Waves. Since then, we’ve finished last on three occasions (2003, 2008 and 2010) and been awarded the dreaded nul points in 2003 (after a notoriously bad performance by Gemini, which saw the group singing their song completely off-key).

At the time of the 2003 disaster, commentator Terry Wogan suggested that the UK was “suffering from post-Iraq backlash” in an attempt to explain the poor showing. But there was very little to that – it truly was the quality of the music. Eurovision’s host that night came to the British contingency to ask whether there was any truth to the rumour that “the two British singers were just taken off the street”. If it were the case that the Brexit vote had impacted on our Eurovision success, how did Lucie Jones (last year’s entry) claim 15th place with 111 points, far exceeding the total of key EU countries like Spain and Germany?

Is there any truth to the other European countries not voting for us? Well, again, not really. Since 2010, there have been 47 different countries competing in Eurovision and, of those, 45 have given the UK points. The simple fact is that we haven’t ever been given enough in any one year to really make a difference.

One of the countries that hasn’t given us any points is Montenegro, and the argument goes that, of course, it wouldn’t – it’s a bloc voting country, and so it’s going to vote for its neighbours. It tends to, but not for the reasons you might imagine. The country is fond of music that incorporates difficult time signatures, or is performed in a minor key, and this is a common ear that is found in many nations of the former Yugoslavia. It’s also worth noting that these countries are quite small so, if you’re a star in one of them, you’re quite likely to be popular (or, at least, well-known) in the others too. These nations have a shared cultural heritage, and so it’s unsurprising that they share similar cultural tastes.

Perhaps another key factor is our automatic entry into the competition. Other countries get a chance to build momentum and win over the hearts of voters and juries in the semi-finals – as one of the ‘Big Five’ pre-qualified countries, the UK will also be a little under-prepared in comparison to the countries that have to work to reach the final.

Ask yourself this question – would you ever actually download the songs the UK sends to Eurovision? In the UK, Loreen’s 2012 Euro-winner ‘Euphoria’ reached number three in the charts – by contrast, our own entry, Engelbert Humperdinck’s ‘Love Will Set You Free’ peaked at a miserable number 60. It’s all okay grumbling that other nations don’t like us and, thus, don’t vote for us, but the stuff we send simply isn’t particularly good. To be more accurate, we don’t understand the type of ‘good’ needed to win the competition.

It also seems as though the UK simply doesn’t care about Eurovision as other countries do. Take a look at Belarus or Azerbaijan, for example – the political leadership is deeply involved in the selection process, and doing well is a matter of national pride. For the UK, the competition doesn’t really matter; one in four albums sold worldwide in the last few years were by British artists, and a British pop career offers a potential springboard to success in a way that doesn’t really exist elsewhere.

There’s a lot of evidence that Europeans like British pop music – if we want to win, it’s necessary to try and understand the kind of song, performer and show that resonates with a Eurovision audience, and then put the effort into providing it.