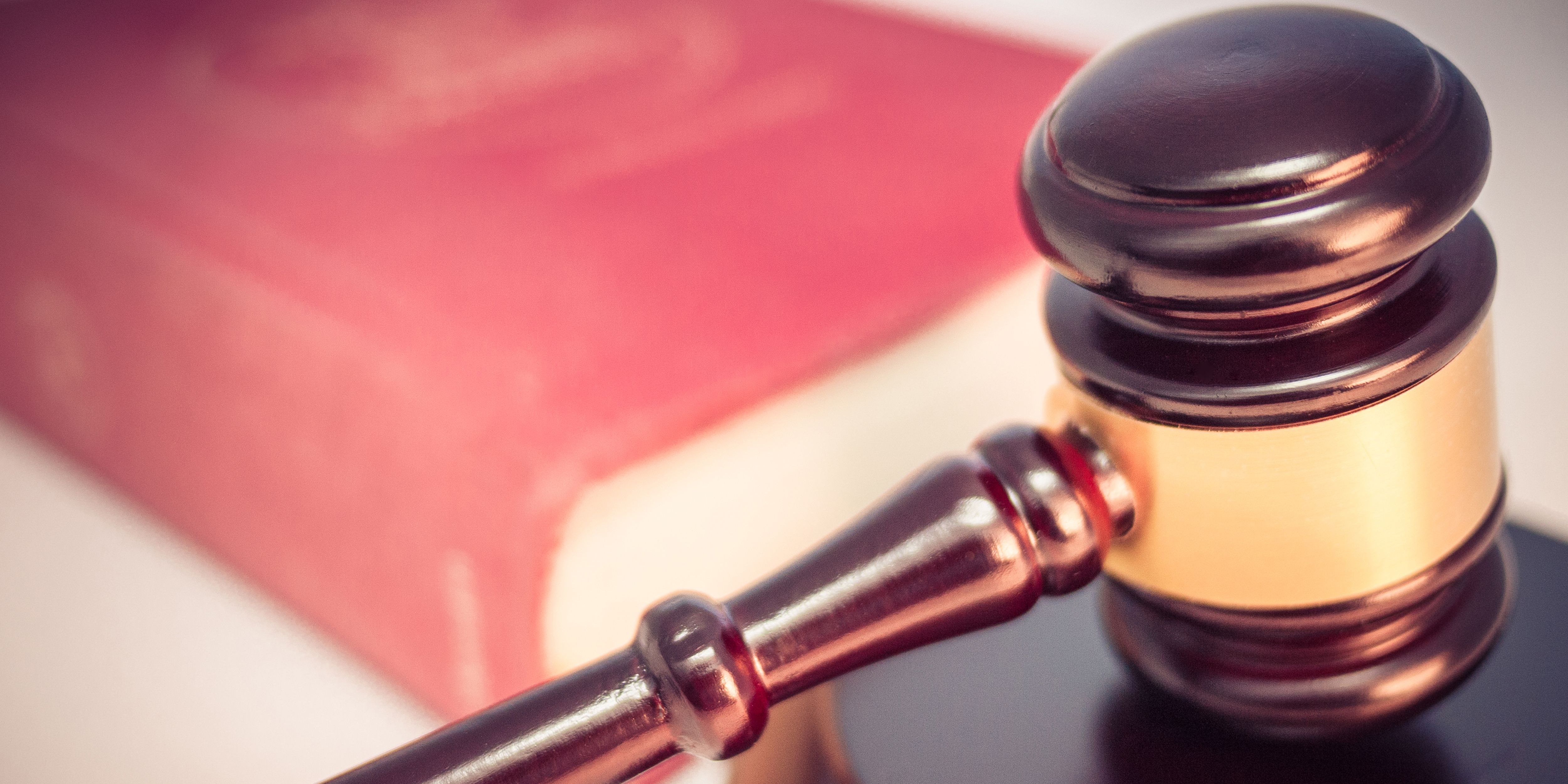 A group aiming to launch a class action law suit against universities across the country has been joined by over 1,000 students.

The group aims to compile the grievances of individual students, and is being assembled by Asserson Legal Services, a firm specialising in UK law based out of Tel Aviv.

Shimon Goldwater, an associate at the firm, previously commented that a decision on how to proceed with the case will be taken in the next few weeks with it likely that it would be “a set of 10 to 20 universities that we would be suing.”

Mr Goldwater told The Times: “Services contracted for have not been provided”, adding that the “website seems like an obvious thing… to do. Students have paid for a service that has not been provided. That looks like a breach of contract.”

It has been posited by the firm that the claim could cost each university involved up to £10 million in compensation.

Petitions had previously launched by a number of students, with students demanding compensation or the reimbursement of their tuition fees for lost teaching hours. Professor Chris Forde, of Leeds University Business School, had been collating data on the demands with over 100,000 students in total having signed such petitions by the end of February.

A petition by Warwick students to the University on change.org has gathered more than 2,100 signatures.

In a statement to the University of Oxford’s Cherwell, Mr Goldwater argued: “You quickly realise there’s millions of pounds of damage here potentially, and universities won’t pay out millions of pounds on the basis of a few petitions, or letters, or dare I say even sit-ins and all the other means by which students normally try to change their University’s view about something.”

“No other service provider would get away with charging for 25 weeks of a service and cutting that to 22 with no price reduction… There is no question that universities owe students fair compensation.”

The University of Warwick stated during the strike that “it is not anticipated that refunds would need to be made” and that “academic departments will be supported to identify alternative ways to ensure required learning outcomes can be delivered.”

Sam Gyimah, the Minister for Universities, Science, Research and Innovation, has stated his support for students receiving compensation in the form of refunding tuition fees or rearranging lectures. His support mirrors the sentiments of Education Secretary Damien Hinds who stated that students possess “rights as consumers”.