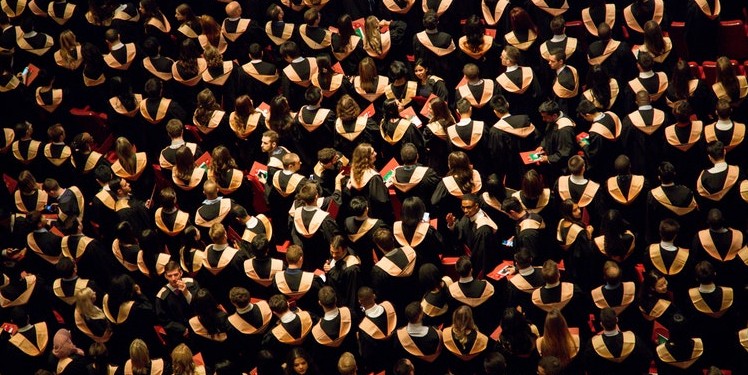 Warwick University does not expect to refund students over strike action

The university has said that “it is not anticipated that refunds would need to be made” for students should the strikes go ahead, as the university plans to use other resources to limit the effect of industrial action.

The university have justified their position by suggesting that, should a student’s timetable be affected by industrial action, “academic departments will be supported to identify alternative ways to ensure required learning outcomes can be delivered”.

“This may include: re-scheduling some teaching in the early part of the summer term where feasible; the involvement of alternative staff in delivery of some material and the use of lecture capture where there is content appropriate for the relevant programme of study”.

“The University expects to be able to ensure that the necessary material can be delivered across its academic programmes. For this reason, it is not anticipated that refunds would need to be made.”

This comes after a number of public figures have expressed support for the reimbursement of fees. Yesterday, Education secretary Damian Hinds suggested that students possess “rights as consumers” and thus should be entitled to demand compensation.

Universities minister Sam Gyimah also expressed similar views when speaking on Pienaar’s Politics on BBC Radio 5 Live yesterday: “I want universities to respect those consumer rights under consumer law and that includes compensation where they are losing out on their courses.”

“The University expects to be able to ensure that the necessary material can be delivered across its academic programmes. For this reason, it is not anticipated that refunds would need to be made.”

Both the Education secretary and the Universities minister, however, suggested that compensation should be at the discretion of the individual university.

General secretary of the UCU Sally Hunt also supported the idea of students placing pressure on their universities to return part of their tuition fees, particularly by appealing to their vice-chancellors.

A number of Warwick students have also expressed a desire for a return on tuition fees via an online petition, and as part of The Boar’s pension strikes survey.

One student commented: “As the university is withholding salary from staff members who participate in the strike, they should accordingly return the fees that have been paid by students to contribute to salary of staff members.”

Another added: “Students who already paid this year’s tuition fee should be compensated, with a special focus on international students, as it is discriminatory to disadvantage them, when they already pay higher tuition fees.”

Regular updates on the university’s position concerning the strikes are available here.

You can let us know your thoughts on the upcoming strike action by filling in our short survey below: