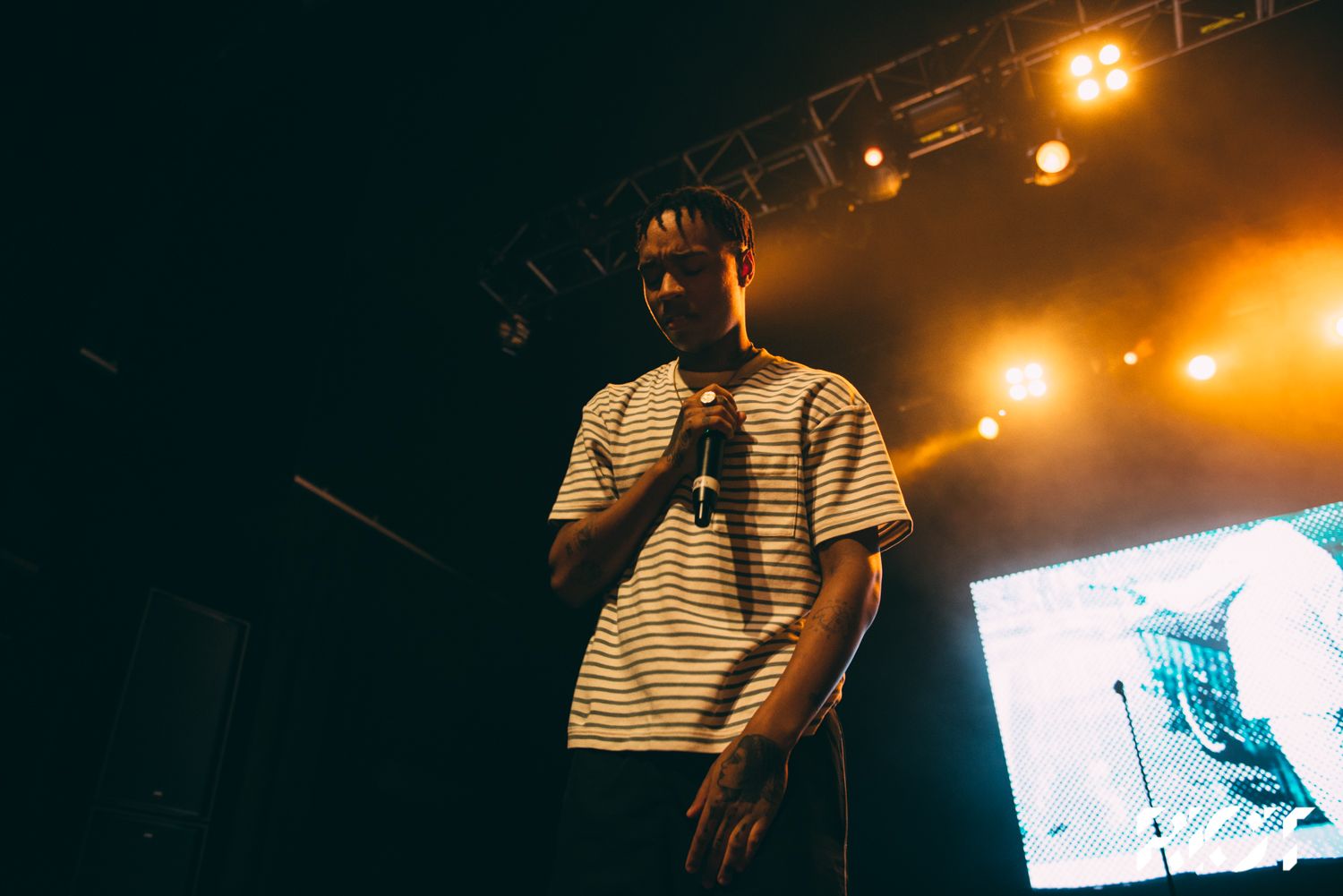 Welcomed on a Sunday evening in April by the sight of platform Vans and Air Max 97s, I am engulfed by the humid air of Birmingham’s Institute 2. I could only be here to see Rejjie Snow.

After rushing from Birmingham New Street to arrive in time for the main act, I’m relieved to know that the artist (real name Alexander Anyaegbunam) is coming onstage much later than I estimated, in time for the extremely early Sunday night curfew at 10pm. However, my sobriety and my fatigue – both consequences of the early-morning start I had in preparation for Term 2 – means I’m not receiving a crowd of drug users and sweaty, male GCSE students with raving delight.

My hair becoming more and more frizzy by the minute, I nonetheless sit patiently at the back of the venue waiting for Snow to appear. What I’m greeted with is a mediocre DJ set warming up the crowd, with the best part of his set also being the last – ‘Hello’, the first track from Dear Annie, for Snow to walk onto.

From the offset however, I’m unimpressed with Rejjie Snow’s performance. As a last-minute attendee of this gig, I’m not sure what I was anticipating, but my expectations are certainly higher than the level of skill being showcased. In replacement of live music is a DJ, playing the relevant backing tracks to Snow’s songs. I imagine such a deficiency could be compensated for if the DJ were able to mix tracks, but this would then do them a disservice to Snow’s rapping over the top.

While Rejjie Snow may possess some musical talent and be a good footballer, he is far from the best in terms of performance. Though the majority of the audience does enjoy it, his repetitive chant of “Everybody say ‘Hell Yeah” is made even more disappointing when a riot of locals band together to scream ‘Hell Yeah’ in a collective Birmingham accent. The crowd maintains its lack of enthusiasm for the majority of the gig, in turn taking almost all possible joy out of one of my favourite tracks, ‘Blakkst Skin’ – mosh-pits and leaps are out of sync with each other, the drop barely acknowledged by the audience.

The atmosphere created by Snow’s live performance was the cause of its failure to impress, but importantly should not reflect badly on the quality of Snow’s work

The best song live, by far, is ‘LMFAO’ which with its uplifting tone triggers a pleasantly upbeat atmosphere. Not one of my personal favourites – in fact, I have a distaste for it – it’s interesting to see how the atmosphere and quality of live performance added or took away from different tracks. Towards the end of the gig, this is the track where Snow really comes into his own. It’s satisfying to hear Snow perform some of his older music as well, particularly that from Rejovich. ‘Loveleen’ is well-performed, but this is perhaps only due to the song’s chant – a chant less monotonous than the earlier one – and the background brass music which, together generates a different, more powerful mood.

‘Olga (1984)’ is also impressive in its ability to bring about movement in the crowd, but proves not to be the best choice for the setlist due to the performance’s lack of heavy drops, which the original track attributes its success to. Snow is able to take a backseat when it comes to ‘Mon Amour’ and ‘Spaceship’, which both employ strong, successful vocals as part of their backing tracks to increase their appeal and so are fairly good live on this basis.

To round off this review, I’d say this: for the pure purpose of seeing the act live, this was hardly a night out. The atmosphere created by Snow’s live performance was the cause of its failure to impress, but importantly should not reflect badly on the quality of this musician’s work. It was cathartic to witness live a musician whom I have listened to for years, but I seriously doubt that I would make active efforts to see Rejjie Snow again any time soon. 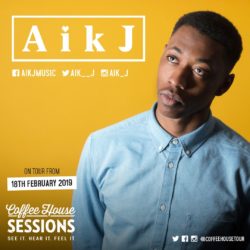