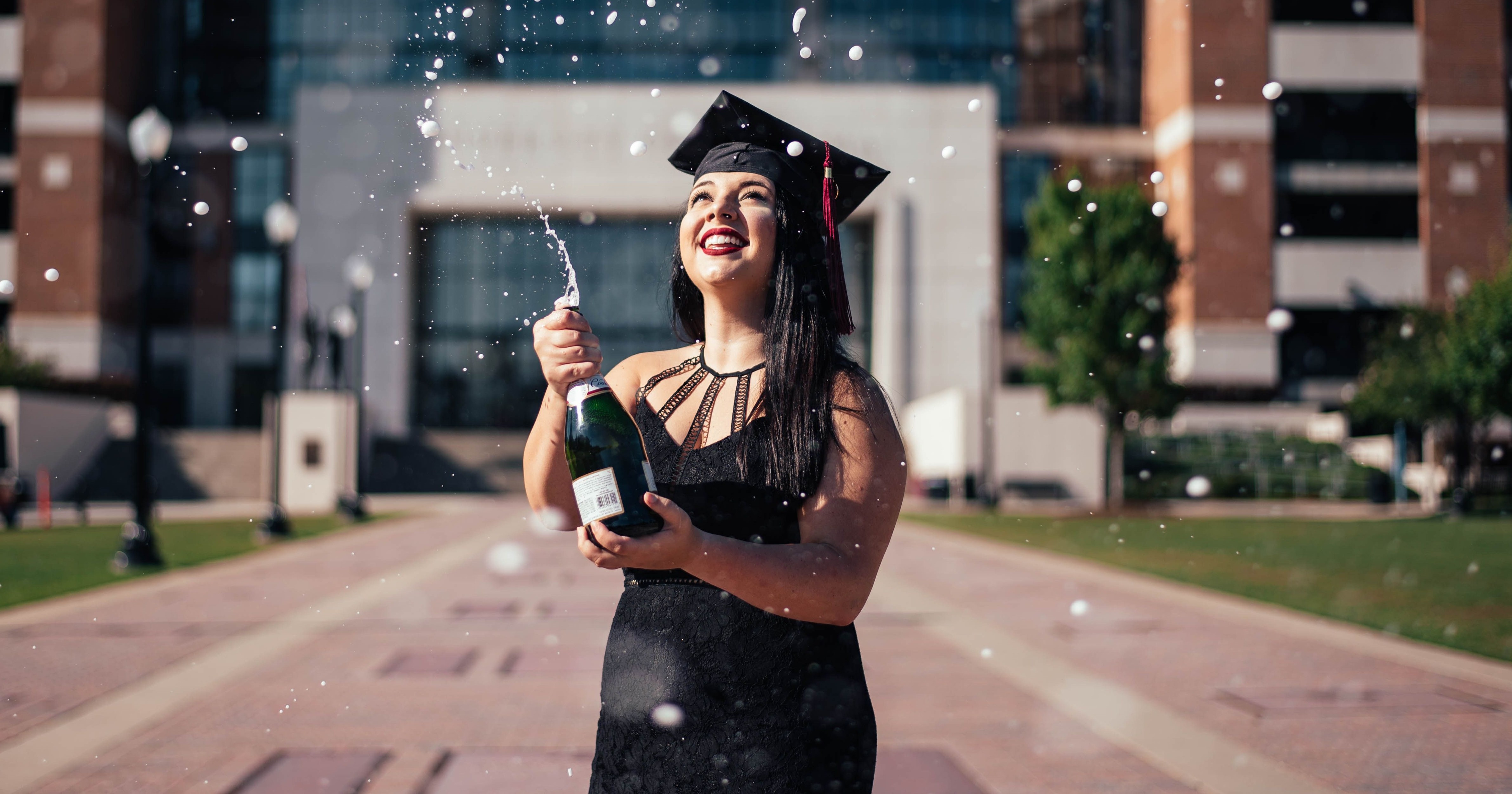 According to a variety of studies, wealthy, white students not only get into university at disproportionate rates but also perform better once in tertiary education. With the recent spate of articles and research papers that have come to light on this issue, one might think we are undergoing a collective awakening about the inequalities rampant in our higher education system. However, for any with eyes and ears, the problem has been clear for quite some time.

If the issue were confined to universities, it might be easier to solve, but we cannot put them in a vacuum. The problem is with our academic system as a whole. It is an anachronism, and one that has the power to arbitrarily damage or enhance a student’s future prospects.

These differences are ingrained in us from a very early age

The problem starts as soon as we first walk through the gates of our primary schools. Those in wealthier areas receive more funding, and so enjoy motivated teachers, better resources and more opportunities for students to engage in athletics and the arts. Private schools accentuate the gap, standing out in terms of university acceptance and future earnings. We like to decry the economic inequalities between CEOs and the average worker, but the fact is these differences are ingrained in us from a very early age.

How can we expect a student that has received a sub-par education from poorly payed teachers, with poor school infrastructure and little exposure to educational alternatives compete with those who have had tens (and quite possibly hundreds) of thousands of pounds pushing their education? The problem is not just at university, although universities should unquestionably do more.

Firstly, as a society we need to understand that university acceptance should be about future potential, not past performance. Potential is hard to judge, it is true, but universities should be leading the field in new ways to assess prospective students, rather than accepting the status quo. Once students arrive, universities should then have the responsibility of ensuring a student has every support available in order to provide them with a level playing field. This might include tutoring or summer lessons for any who wish to take them.

However, and this cannot be stressed enough, it is so much harder to address the issue once inequality makes its way to university level. We must try out of our civic duty to equality, if only of opportunity. But it would be possible through concerted political action to ensure that every child receives an initial education of the same quality. Some might say that such a proposal would lower the quality of the best schools, but the privileged should have nothing to fear from the success of their less well-off piers. Education should not be a footnote in annual budgets. It should be put front and centre, as it is really the only way of affecting lasting change. If, as a society, we made a conscious decision to prioritise education and give it the prestige it deserves, I see no reason why every student could not receive an education of the highest quality.

It is a political reality that those who cannot vote lack a voice, and so children cannot vote to increase funding for their schools, or to change the way that funding is allocated. Adults can, but we have been ignoring that responsibility for far too long. Until meaningful change comes then, we will have to continue attempting to force universities into bettering their ability to suture the gaping wound that is educational inequality, and acting surprised at their inevitable lack of success. They should do more, yes, but so should all of us.