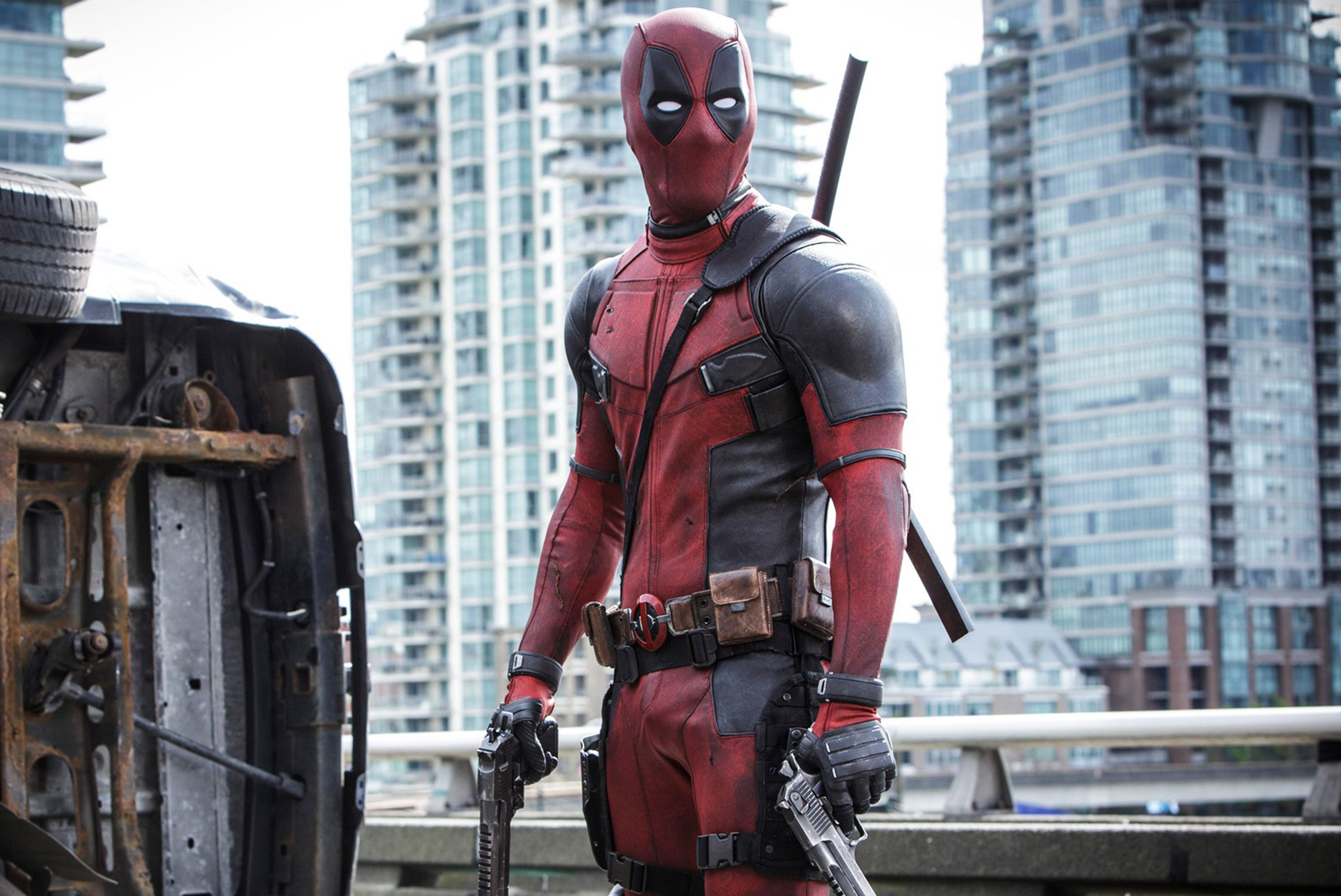 Wade Wilson makes many jokes about the first Deadpool being underfunded and it isn’t until watching Deadpool 2 that I realised how right he was.  Deadpool 2 is bigger, bloodier, and funnier than its predecessor.

Ryan Reynolds returns as the immortal, foul-mouthed, and probably clinically insane ‘Deadpool’ in a film that attempts to add some more emotional depth to the character while still preserving the wit and breaking of the ‘fourth wall’ that we love him for.  This tends to work well, but sometimes the film tries to be funny during an emotional scene and the joke falls flat, spoiling the tone. I know Deadpool is meant to be unpredictable but when he isn’t in on the joke it just makes for some odd scenes.

Other than those few scenes though, I think this film is brilliant.  The jokes were non-stop and had a good mixture of crass humour, witty references and a visual gag that had me howling with laughter in the cinema for a solid minute.  Some people complained that Deadpool only contained rude humour and none of the silliness found in the comics, but Deadpool 2 corrects this imbalance.  There is a brilliant running gag of Deadpool accusing ‘Cable’ of being racist that undercuts the villain’s serious nature perfectly.  The operatic voices singing “holy fucking shit balls” during a slow-motion action sequence is frankly a piece of cinematic genius and helps to increase the drama of a scene whilst remaining hilarious.  Deadpool 2 also contains the most disturbing but possibly most brilliant Basic Instinct reference ever.

Brolin’s performance makes Cable menacing but also relatively relatable and likable, a good assortment of characteristics for a villain

Josh Brolin does a remarkable job as Cable, the cyborg on a mission to kill a powerful teenage mutant (not a ninja turtle though).  Cable has more motivation than the typical Marvel bad guy and we actually learn a lot about his character over the course of the film.  Brolin’s performance makes Cable menacing but also relatively relatable and likeable, a good assortment of characteristics for a villain.  He is more than a match for Deadpool and their fights are some of the best I’ve seen in a superhero film with a constant exchange of blows and cutting insults.

Deadpool 2 does a great job of introducing the ‘X-Force’, Deadpool’s non-gendered response to the X-Men, and develops ‘Colossus’ (voiced by Stefan Kapicic) beyond more than just a strict teacher.  ‘Domino’ (Zazie Beetz) had some brilliant characters to compete with but manages to hold her own with her ‘luck’ superpower. I can see her becoming a fan favourite overnight.

a film that frequently acknowledges it’s a film

Though Domino’s scenes were brilliant they did, unfortunately, reveal some shoddy CGI that briefly ruins the immersion. But in a film that frequently acknowledges it’s a film this isn’t that big a deal.  My main criticism with the film is actually the similarity of the plot to Looper as it made it relatively predictable but even though this was the biggest problem, it was still a minor one and didn’t make the film less enjoyable.

All the characters had amazing lines, especially TJ Miller’s ‘Weasel’ and Karan Soni’s ‘Dopinder’. They get some much needed extra screen time and there is the addition of a surprising, yet hilarious, cameo.  The fight scenes are choreographed brilliantly, the villain is more fleshed out than in the previous Deadpool and I was genuinely laughing throughout the entire film. 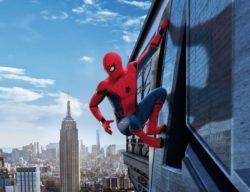