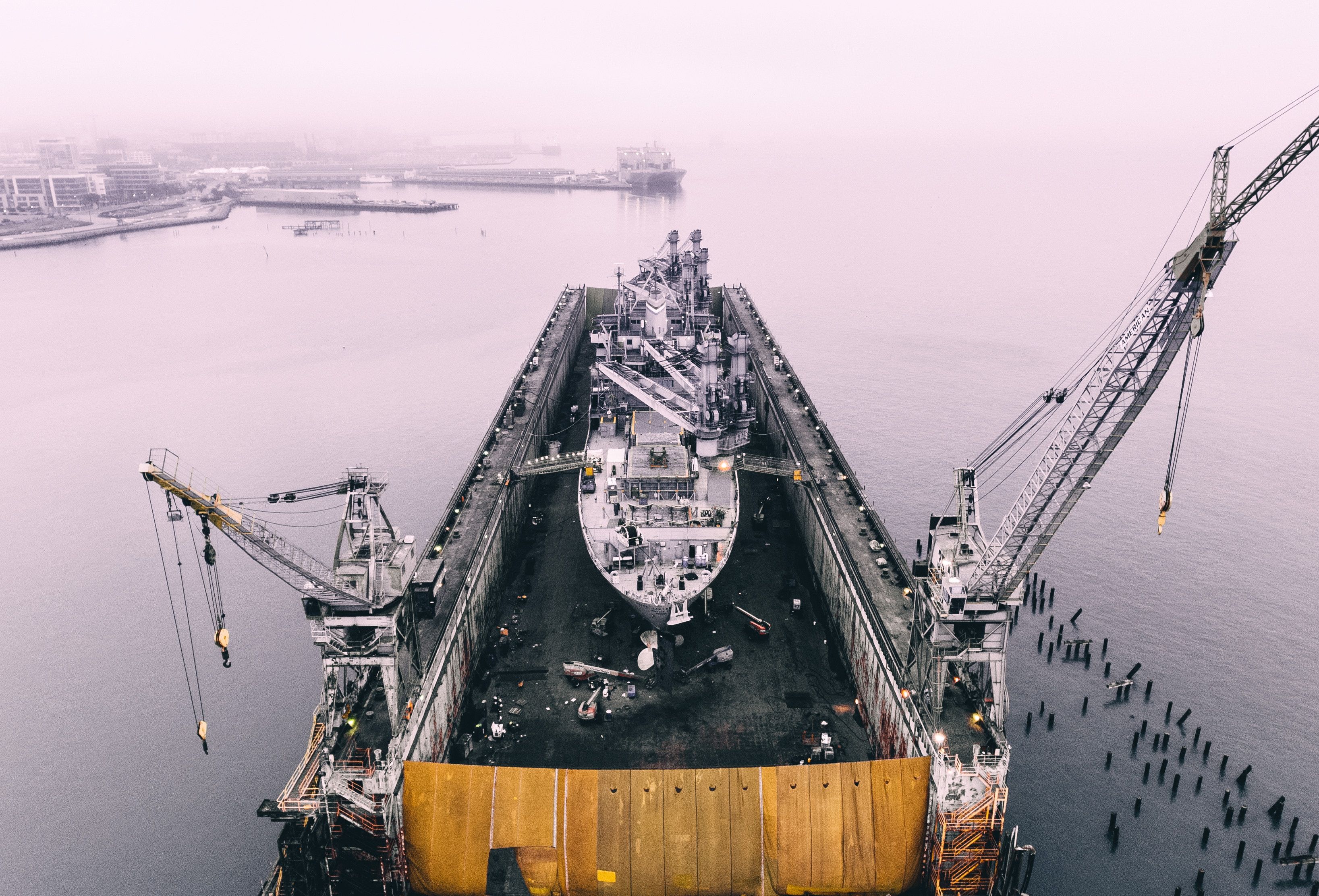 A new sponge can soak up oil spills from our oceans

Researchers at Flinders University, Australia, have created a polysulfide sponge that can not only mop up oil spills, but both the sponge and collected oil can be recovered and reused, making it a cheaper alternative to pre-existing clean-up methods.

In April 2010, the world bore witness to one of the worst marine oil spills in history, with an estimated 950 million litres of crude oil dumped into the Gulf of Mexico after “deliberate misconduct” and the “gross negligence” of British Petroleum (BP). A report in 2015 found evidence pinning BP responsible for the ecological fallout from Deepwater Horizon: in 2014, dolphins on the coast of Louisiana were found dead at four times the historic rate, 12% of brown pelicans and 32% of laughing gulls were estimated to have died, abnormal developments in many fish species have arisen as the result of oil exposure, and the list continues.

The destruction from Deepwater Horizon should have served as a warning to oil companies of the damage they can inflict on the environment and it should have been the catalyst towards the end of crude oil use. However, eight years on, we appear none the wiser. Seven oil spills have already occurred in the past year alone, with the Sanchi Oil Tanker collision in January seeing to the expulsion of a 143 square kilometre wide oil spill, and a further 2000 tonnes of bunker oil sinking to the depth of the sea, posing a serious threat of pollution.

Seven oil spills have already occurred in the past year alone

The question has to be asked, what can we do about oil spills? Whilst we would all love to live in an ideal world, the fact of the matter is that oil spills are still an ongoing problem with hundreds of smaller spills occurring every year. The success of the clean-up pross is therefore of key importance. Oil booms are first used to contain the oil, after which there are several removal methods that can be employed; these typically include skimming, burning in situ, or the usage of dispensers or sorbents, the latter of which was the focus of Dr Justin Chalker and his team at Flinders.

They found that the polysulfide product that forms after reacting sulphur (a by-product of the petroleum industry) and canola oil with crystals of sodium chloride, was incredibly effective at “sucking up” crude oil, with the added benefits of being cost-effective and reusable. The crude oil taken in by the polysulfide can also be mechanically recovered making this a much better alternative to the recovery options currently available.

Oil booms are first used to contain the oil, after which there are several removal methods that can be employed

Dr Chalker noted that their “goal is for this to be used globally. It is inexpensive, and we have an eye for it to be used in parts of the world such as the Amazon Basin in Ecuador and the Niger Delta that don’t have access to solutions to oil spills.”

Dr Chalker was making specific reference to the extensive oil pollution caused by Chevron and Shell, both of which have an intimate relationship with wastewater dumping and land oil spills. The pollution in these areas are so severe that in Niger Delfinderta, babies born to mothers within 10 kilometre of the closest oil spill are twice as likely to die within the first month of its life, and in a report by the UN, residents in Ogoniland are exposed to hydrocarbons on a daily basis with air pollution from the oil industries affecting nearly a million people.

The pollution in these areas are so severe that in Niger Delfinderta, babies born to mothers within 10km of the closest oil spill are twice as likely to die within the first month of its life

Oil spills have been plaguing our world from as early as 1907 and continue to devastate the environment to this day, with the most recent oil spill in Balikpapan, Indonesia, in early April of this year. Whilst not a long-term solution, we can be assured that this little sponge can see us out of a very sticky situation.