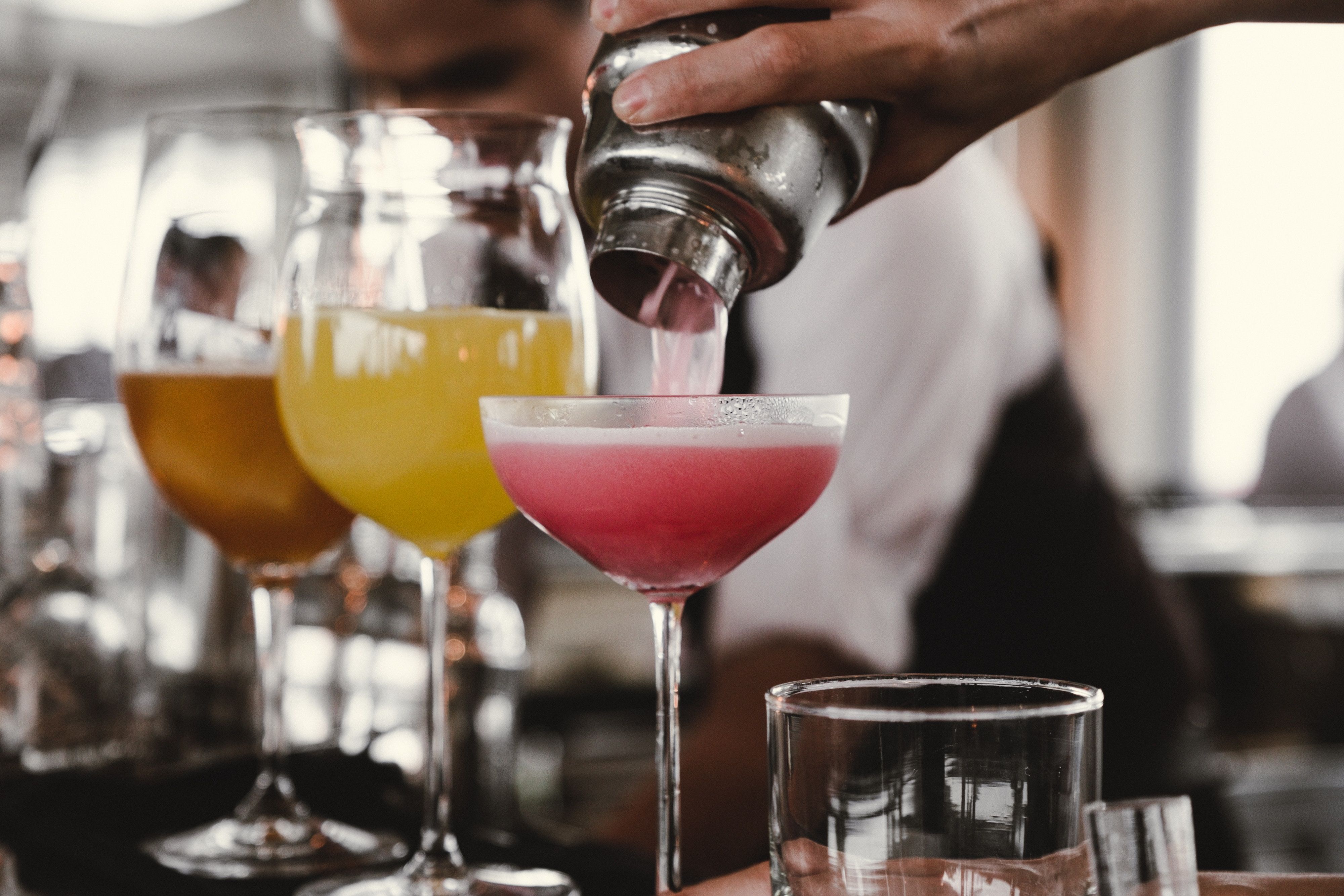 As someone who likes a (large) glass of rosé as much as the next person, hearing that an extra glass of wine a day “will shorten your life by 30 minutes” certainly wasn’t the best news I’d received this year. We’ve all seen this claim circulating the media over recent weeks, but could it actually be that by having ‘just one more’ glass we’re unintentionally lowering our life expectancy? Or is this just more scaremongering done by the press?

The current recommended alcohol limit in the UK is 14 units per week, which, in terms that we can all understand, is about the same as seven glasses of wine or six pints of beer. This gives a daily limit of around two units (or one glass of wine). Recent research, published in the Lancet medical journal, estimates that a 40-year-old adult drinking four units a day above the daily guidelines, equivalent to three glasses of wine a night, will have lowered their life expectancy by around two years.

While this may be bad news for a lot of our drinking habits, the study does still support the UK alcohol limit. As long as we adhere to this, we can escape alcohol-related cuts to our life expectancy. Yes, the UK still has issues to address when it comes to our relationship with alcohol, but the real impacts of this study come for countries with a higher limit than the 14 units a week endorsed by the UK. Australia, the Czech Republic, Denmark, Ireland, Spain, and the US all have guidelines for men higher than 14 units.

The UK still has issues to address when it comes to our relationship with alcohol, but the real impacts of this study come for countries with a higher limit that than the 14 units a week endorsed by the UK

The real shocker is that of Spain, which recommends an upper limit of 35 units a week for men. While we have problems in the UK getting people to actually adhere to the recommended amount, it might be countries like Spain that have more of a societal problem to address. In the UK, a binge-drinking session is considered to be consuming more than six units of alcohol in one sitting, but a Spanish male could drink the same amount nearly every night a week and still be under the recommended limit. You decide for yourself how healthy that is.

Dr Tony Rao, a specialist in old age psychiatry, said that the study “highlights the need to reduce alcohol-related harm in baby boomers, an age group currently at highest risk of rising alcohol misuse”. However, is this simply old news? We all know that alcohol isn’t the best thing to put into our bodies, and in recent years particularly, countless studies have made us more and more aware of the harm it can do. Alcohol has been linked to increased risk of cancer, cardiovascular disease, and dementia to name but a few. The question is whether the gravity of this claim, in particular, will make the public not just take note, but take action.

In the UK, a binge-drinking session is considered to be consuming more than six units of alcohol in one sitting, but a Spanish male could drink the same amount nearly every night a week and still be under the recommended limit

A quantitative measure of how much drinking can affect our life expectancy seems much more real than ‘the risk’ of ‘insert disease here’. This, and the sheer scale of the research – including data from almost 600,000 drinkers included in 83 studies from 19 countries – might just get people’s attention. Professor Jason Connor and Professor Wayne Hall from the University of Queensland Centre for Youth Substance Abuse Research in Australia agree, saying that the “findings ought to be widely disseminated and they should provoke informed public and professional debate”.

However, simply remembering the uproar caused in 2016, when Dame Sally Davies decided to implement the UK’s current alcohol guidelines, is enough to make anyone sceptical. I do wonder whether this debate will allow for any positive changes to take place. Nevertheless, I would hope that people choose their health over alcohol, and make lifestyle changes to reflect this research, no matter what the limit suggested by their country is. 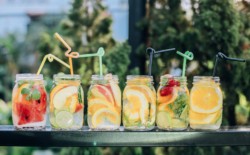 Moderate alcohol consumption may have protective effects against dementia 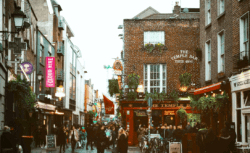