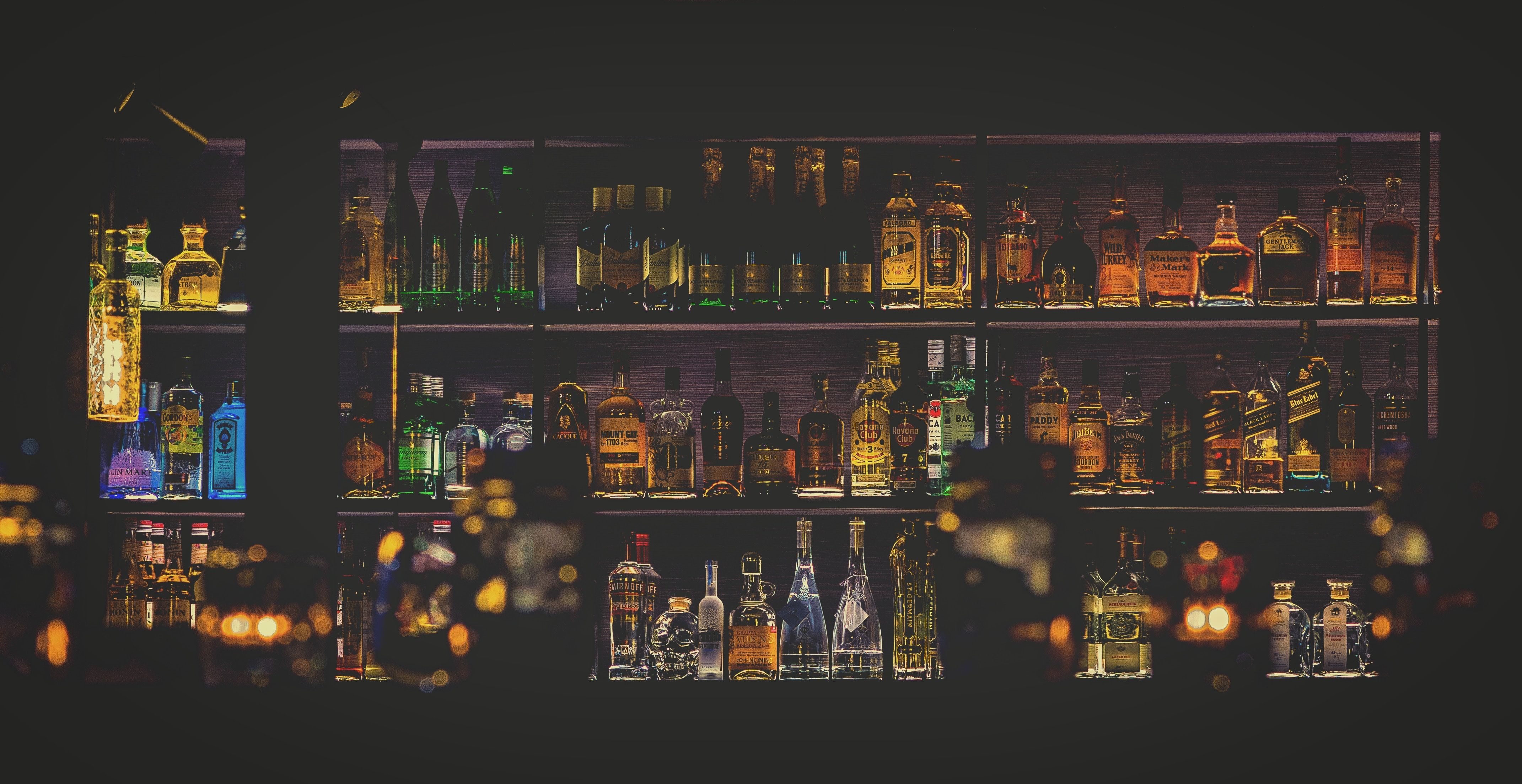 The link between alcohol and the effect it has on our bodies has always been a debated issue without much clarity. A recent study funded by the Wellcome Trust, Medical Research Council and Cancer Re-search UK, has provided new insight on how alcohol affects our stem cells, and its connection between seven different types of cancer.

The study, focusing primarily on blood stem cells, involved giving dilute alcohol to genetically modified mice over a ten-day period, followed by chromosome analysis and DNA sequencing. The results were alarming; the harmful chemical, acetaldehyde, produced when the body processes alcohol, can break and damage DNA in blood stem cells.

Acetaldehyde can lead to irreversible genetic damage in the DNA of the body’s ‘reserve’ of stem cells, leading to faulty cells which can increase the risk of cancer. It can cause ‘scrambling’ of DNA chromosomes, altering the DNA sequence of the stem cells permanently, which can give rise to mutations.

Work done prior to this study identified the breakdown product of alcohol, acetaldehyde, as toxic because of the damage it causes in DNA. However this, as well as several other studies investigating the downside of alcohol consumption, relied on results from cells in a petri dish as opposed to a functioning body. This recent study went a step further by analysing the effects on mice whose defence mechanisms against alcohol were genetically ‘removed’ and thus they were able to show that DNA damage occurred within the cells until they stopped working entirely—a scary concept if the proper mechanisms are not functioning properly.

The body has two defence mechanisms for dealing with alcohol intake: the first comprises of enzymes called acetaldehyde dehydrogenases which clear the acetaldehyde away, and the second is a series of DNA repair systems which fix DNA damage. This study revealed that mice without Acetaldehyde Dehydrogenase 2 (ALDH2) had four times as much DNA damage as mice with the mechanism in play, is could explain the high prevalence of some cancers in specific Asian countries. This is due to the fact that about 8% of the population, most having East Asian ancestry, have an ALDH2 deficiency.

Moreover, mice without both tiers of defences were unable to produce fresh blood which highlights the dangers of alcohol when the correct mechanisms do not function properly. However, this does not necessarily mean that binge drinking isn’t harmful even if our bodies are doing their jobs properly. Ketan Petal, a professor at the Medical Research Council laboratory of Molecular Biology, who co-led the study, says that, “It’s important to remember that alcohol clearance and DNA repair systems are not perfect, and alcohol can still cause cancer in different ways, even in people whose defence mechanisms are intact.”

Alcohol clearance and DNA repair systems are not perfect

Healthy stem cells, according to Petal, can become cancerous if they aren’t functioning properly. The acetaldehyde produced from digesting alcohol can cause errors in DNA and cause DNA molecules to bind to each other and form clumps—thereby increasing the risk of cancer. The body is equipped to deal with alcohol, but binge drinking can overwhelm the body’s response and the effects on our DNA can become permanent.

For students, this doesn’t quite complement the social life accompanying university. It is easy for a student to get caught up with the binge drinking mentality prevalent across the UK, but it is important to be aware of the harmful nature of doing so. A study in 2011 determined that alcohol contributes to over 12,000 deaths in the UK every year. Professor Linda Bauld, from Cancer Research UK, commented on the paper and said: “ This thought-proving research highlights the damage alcohol can do to our cells, costing some people more than just a hangover.”

For students, this doesn’t quite complement the social life accompanying university

As ominous as this all sounds, it is important to remember that drinking in moderation, although not recommended, is not the same as over-consumption. Health professionals worldwide urge us all to cut down our alcohol consumption, but by keeping in mind that everything in excess isn’t great, reasonable consumption is acceptable.