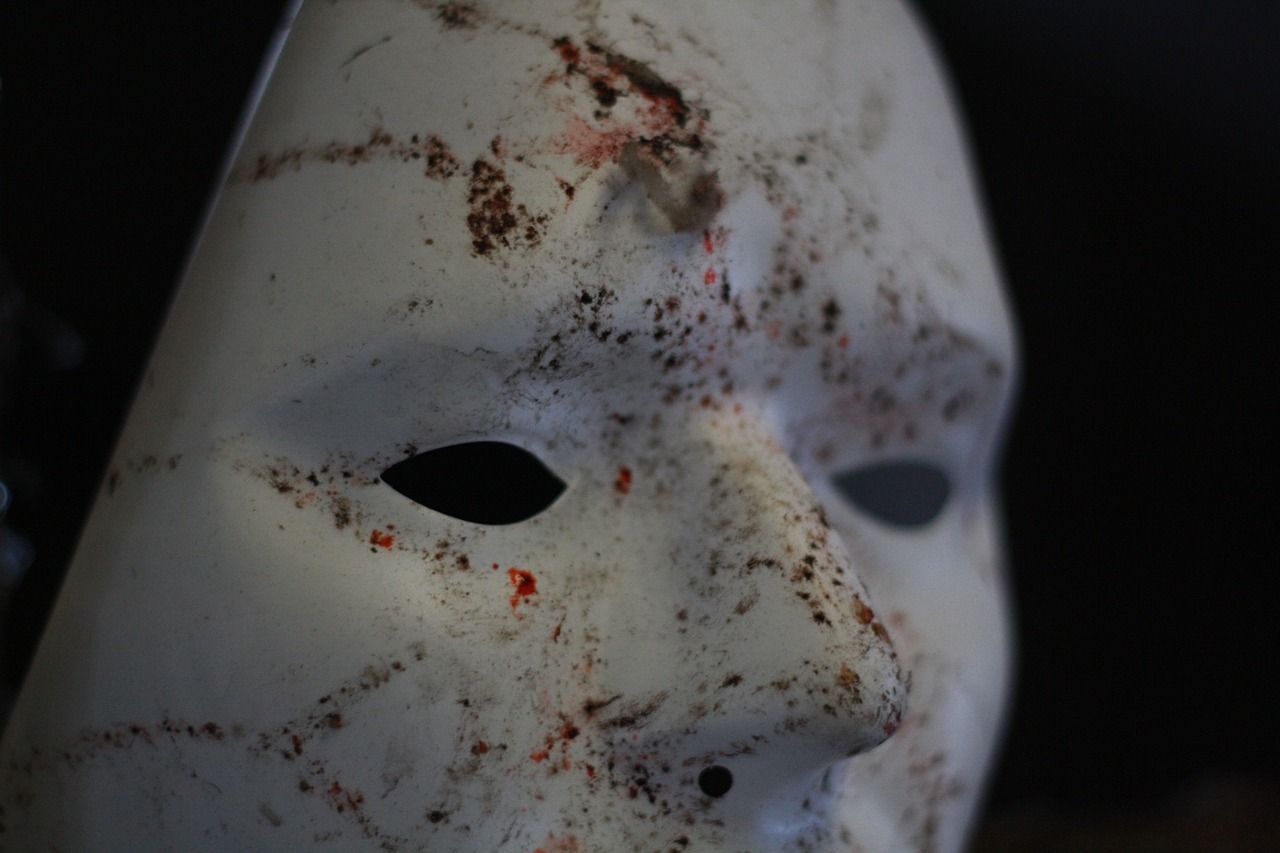 A Modern Horror Gem: Behind the Mask- The Rise of Leslie Vernon

Horror fans are having a great time of it lately, with A Quiet Place absolutely smashing it at the box office, joining recent horror hits like It and Get Out. Scary movies are on top again, so what better time to revisit an underappreciated horror movie, especially since it seems there may now be a sequel in the works? Behind the Mask: The Rise of Leslie Vernon is a true love letter to the genre, and an absolute must-watch for any horror fan.

The film is shot in a documentary style, and takes place in a world where horror icons like Freddy Kreuger and Jason Voorhees are real and idolised. Documentary filmmaker Taylor (Angela Goethals) and her crew follow Leslie (Nathan Baesel), who is determined to follow in the footsteps of his heroes and become the next great slasher icon. He gives the team a behind-the-scenes looks at how slasher villains manage to pull off some of their killings and how he plans to orchestrate his reign of terror over the sleepy town of Glen Echo but, as the bloody night approaches, Taylor grows increasingly uncomfortable with the events that are going to unfold. But, as Leslie gears up for his massacre, will anyone survive?

The Rise of Leslie Vernon is a wonderfully calculated film – perhaps the best comparison would be Scream, which incorporated meta-humour in with its frights. It is a film of two halves: the first hour deals with deconstructing the genre, with Leslie showing Taylor the tricks of the trade. We get affectionate nods to details like the killer always catching up with their victims despite the fact they seem to be walking (they do a hell of a lot of cardio, and run like hell when the camera is not on them), and the fact that slashers never seem to be wounded no matter how much damage they take (Leslie applies an anti-bruising gel that reduces lacerations and bleeding). He even draws attention to the Freudian motifs in the Final Girl’s use of weaponry.

It’s so surreal that it’s hilarious

One the film’s highlights is the relationship that Leslie shares with his mentor, a retired slasher villain called Eugene (The Walking Dead’s Scott Wilson). When Leslie visits Eugene and his partner, Jamie, there’s almost an air of Meet the Parents about it – they are proud of Leslie’s skill and preparation, and when you remember that they’re talking about the orchestrated murder of a bunch of young people, it’s so surreal that it’s hilarious. The scene in which they beam with pride and excitement when Leslie finds his Ahab (a representation of all that is good in the world, and who works as a counterbalance to Leslie) is another great example.

Of course, all horror films also need to be scary, and The Rise of Leslie Vernon excels here too. After having prepared for his killing spree, the film drops the documentary format and plays it straight. It has a terrifying dynamic unseen before in a horror film – we have been with Leslie as he has set up the night, set his traps and explained how he has planned everything to go. We have seen the preparation, yet all this advanced knowledge makes it scarier – horror fans are normally cued on what to expect with music and our familiarity with the genre, but this film goes one further by making us complicit in the scares. In a typical horror, we fear for a character climbing a dark ladder because of what may be at the top – here, we fear for them because we know what’s there.

Horror fans will have loads to love here

This love letter to horror is also chock full of references, and there’s great fun in finding them. From explicit references like Michael Myers and Jason Voorhees and actor allusions (we’ve got appearances from Poltergeist’s Zelda Rubinstein and horror great Robert Englund (amongst others), to background props (Hellraiser’s puzzle box) and allusions (Leslie’s turtles are named after the pets in Pet Sematary), horror fans will have loads to love here.

It’s such a shame that The Rise of Leslie Vernon doesn’t have the love it deserves, because it is extremely well-made, unique and captivating throughout. If you’re a fan of horror and you haven’t seen it, you owe it to yourself to go and check it out – if you have, let’s hope the sequel will be coming soon!