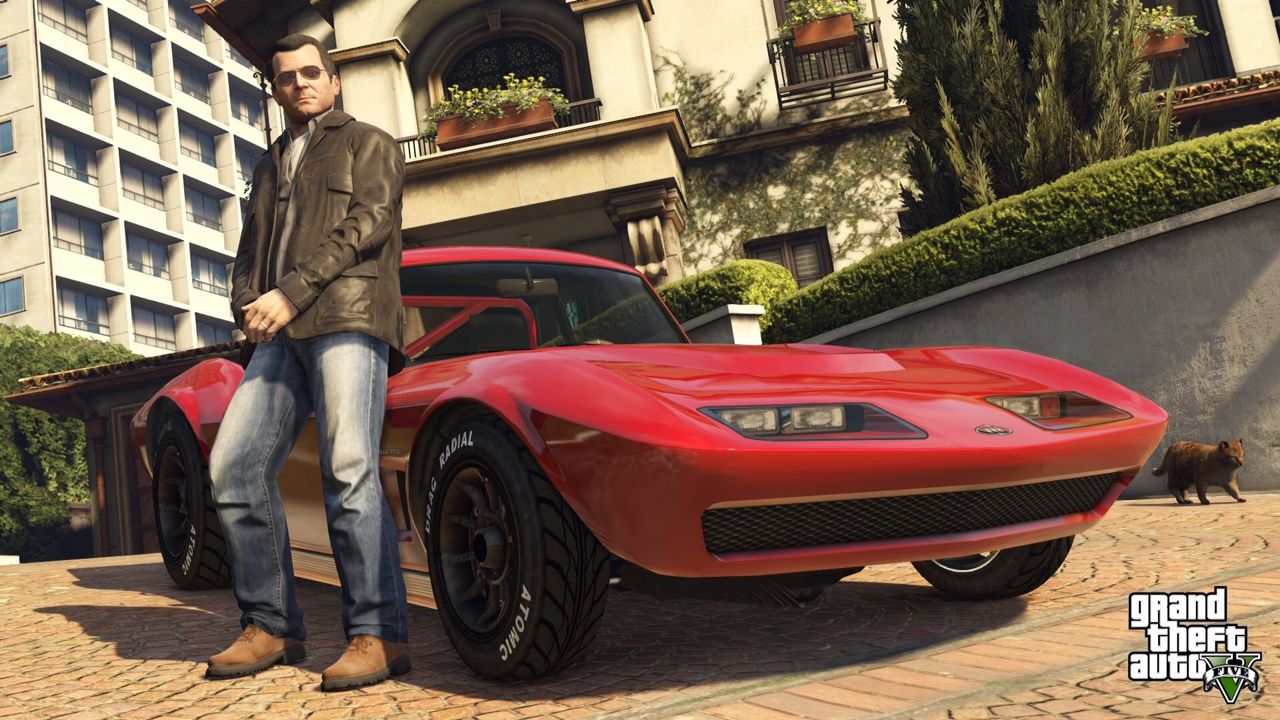 Who are ‘Games as Service’ truly serving?

In the past few years it’s been hard to read through the minutes of an AAA publisher’s earnings call without hearing the term “Games As Service”, or GAS as I will be referring to them. Publishers want GAS to become the oxygen we breathe, but so far almost every attempt has been more like a fart in the wind.

GAS is not a new concept, it’s been around for decades. It started off with MMOs charging subscription fees to allow players continued access to the content, and later expanded onto consoles with services such as Xbox Live. The console services held online play to ransom and demanded money for you to use your own internet connection. Console services are very much still around, but recently the focus has shifted to the games themselves being individual services, as well as full price releases.

It allows publishers to get away with making fewer games with less content while promising ongoing updates, as long as the playerbase keeps shovelling money into the furnace of microtransactions.

Let me give a less-than-terrible example of GAS: Grand Theft Auto 5. GTA 5 launched as a full price game with a full singleplayer campaign and plenty of side activities, definitely worth the money. About a year after release, Rockstar unveiled GTA Online: a multiplayer sandbox where players complete activities to earn money to spend on vehicles and gear. They have since rolled out free updates like clockwork, adding lots of new content. But how is GTA Online making money when they release all this cool stuff for free? Simple: Microtransactions. Everything costs money, with each update introducing more exorbitantly priced stuff for you to spend your hard-earned cash on. The problem is that earning cash is a monotonous grind, so Rockstar make sure it can be easily purchased using real world money. This strategy has made Rockstar and their overlords 2K obscene amounts of money, to the point where all of the other games companies have taken notice in a big way.

Another (much worse) example of GAS is Destiny 2. Bungie’s sci fi MMO costs £60, plus £20 for an expansion pass (or £15 per dlc). They also charge you for premium lootboxes and slow down progression in order to motivate players to purchase lootboxes instead of earn them. This is a bad example of GAS, as Bungie and Activision are not concerned with using the money to continue the game’s development, they are concerned with milking the consumer of as much money as possible, while hiding behind the “increasing price of development” excuses.

So why is GAS a problem? Because it allows publishers to get away with making fewer games with less content while promising ongoing updates, as long as the playerbase keeps shovelling money into the furnace of microtransactions. It involves paying £50 for the base game (which will be little more than a barebones experience) then paying £10 every few months for new expansions. It involves introducing ridiculous grind to games’ progression system so that players can spend their real money to skip it. It involves finding ways around gambling legislation to take advantage of vulnerable people with addictive tendencies. It involves having to commit all your free time to one game or you will end up unrecoverably behind the curve of your peers. In short: it is yet another step the AAA publishers are taking to empty your wallets; on top of the special editions, season passes, “just cosmetic” microtransactions and pre-order madness that they’re already pulling.

Levelling up from student journalism: an interview with Ali Jones