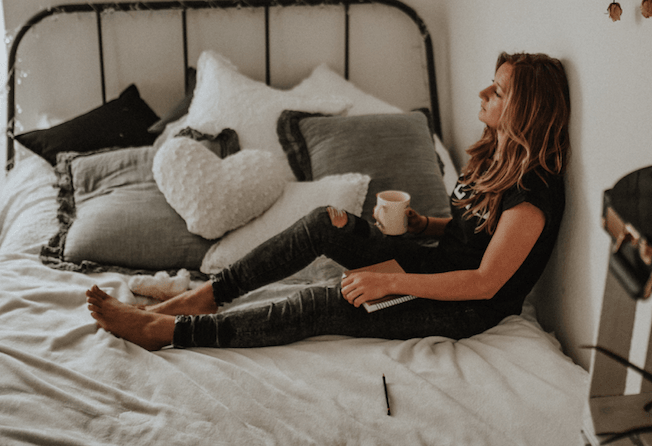 Strike. The very word conjures the image of violence and brutality, yet the reality appears somewhat different. My mind envisages trampled workers under the marching boots of others, sent in to break signs and shatter boards. It is a far cry from the (thankfully peaceful) figures of the Warwick picket line. Online, I find not-so-ironic memes jeering from the internet, the mocking laughter of those too unaffected to care.

The news breaks of the extension of the strikes into term 3 and I feel the creeping dread of another month of sitting on my hands in my room. I am almost tempted to join their ranks, though I wear purple squares and abstain from classes all the same.

I left that room drunk on resolution, and wrote a sternly worded letter.

The day before the strikes officially began, I attended an informational meeting. I saw the passion and anger in the room, and learned how good it was to feel the convictions of righteous men and women. I left that room drunk on resolution, and wrote a sternly worded letter, convinced that all of campus and indeed the world would tremble under the weight of our combined emails.

The next day came. I overslept and missed the picket line, and Facebook informed me that the Library was full, as it always is. The weeks passed by like a fever dream. Life continued. My newsfeed flashed by assuring me the strike was succeeding, even as I asked friends if they had been affected and they looked at me blankly to ask: “Strike?”

The next day came. I overslept and missed the picket line, and Facebook informed me that the Library was full.

I passed through the Humanities Building once, on the way to the gym. It was deserted, the Great White Wall of Academia stark against the bleak, snowy landscape. The pond in the middle of the garden was frozen over, the resurgence of winter, undisturbed by the silence of these abandoned halls.

At the outset, I told myself I would always support the strike. Solidarity! Support! etc. But the days passed, and my university experience began to feel less like an education and more like a badly funded, poorly situated vacation. I grew lonely with cabin fever, cooped up in my room with two bouquets of flowers and a watermelon, neither of which belonged to me. So, I left. I went to the library to pick up a book I had ordered before all my madness began; hypocrisy, thy name is Vincent.

I support the strikes, in rhetoric and in speech. But no longer in action.

I wish the strikes would end. I know they cannot – not as things stand. I would not want to see the lecturers I admire and aspire to be like put out of house and home. I continue to voice my disdain for the greed of the markets that now seem more embedded in university life than education is itself. I support the strikes, in rhetoric and in speech. But no longer in action. I cannot. I would go mad with loneliness, and with frustration. I post a vaguely strongly worded Facebook status, a shout into the void that my heart is in the ‘right’ place.

Then I go back to reading in the library, because being alone in my room for the majority of every single day is driving me quite literally mad. I think about studying Economics instead, or going home. I drop by the Business School for lunch, and then the cafe for cakes. The words of the poet Eliot come to mind, mangled by my poor pen and amateurish attempt at parodic humour. Shall I at least set my books in order?