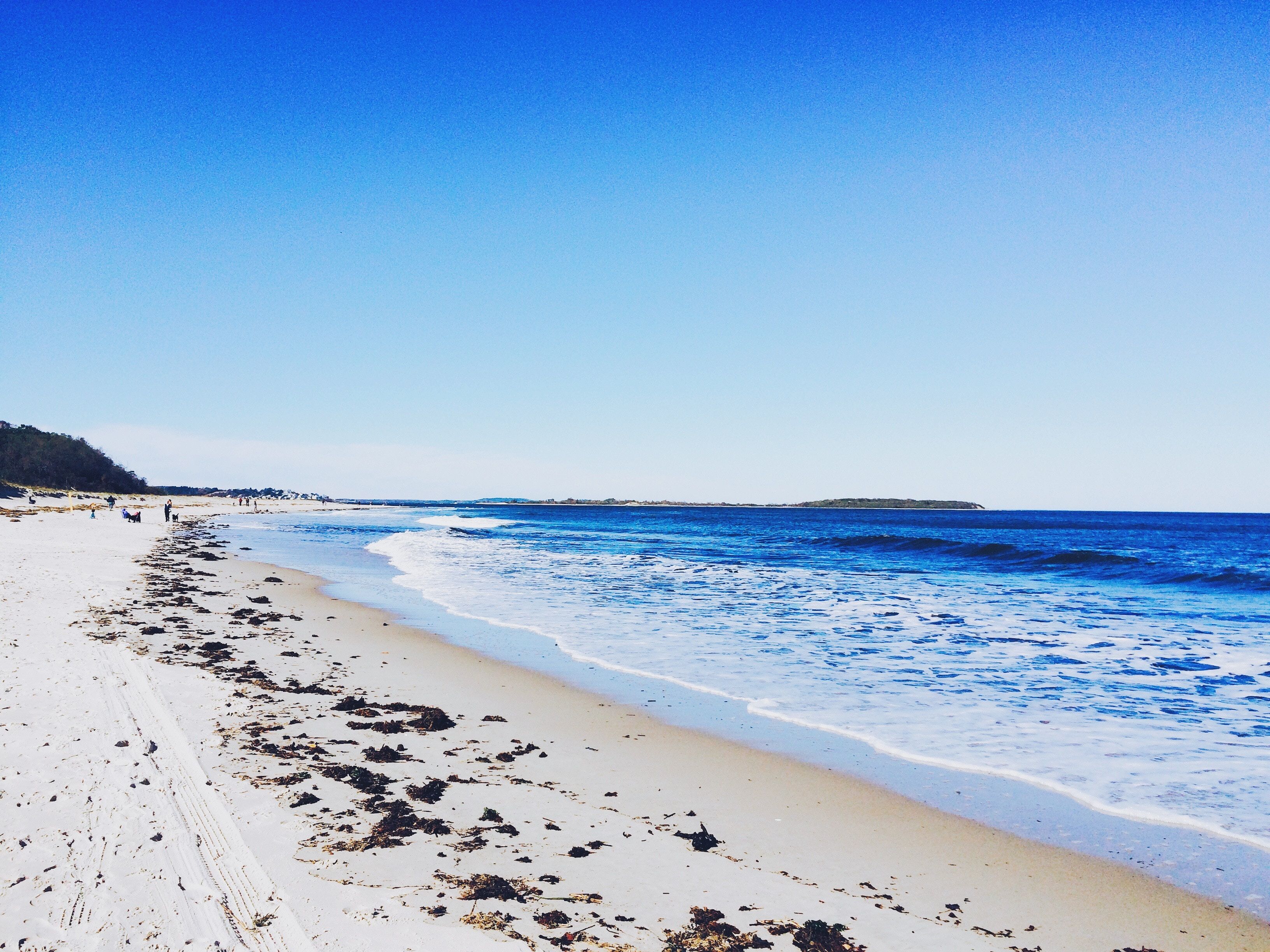 In an internationally lead effort, Professor David Scanlan and his team at University of Warwick’s School of Life Sciences have found that marine Synechococcus cyanobacteria can change colour in response to the type of light present in their environment.

Cyanobacteria are photosynthetic, unicellular organisms that have existed on Earth for billions of years, acting as one of Earth’s major carbon dioxide regulators. They survive by using the energy from sunlight to convert carbon dioxide into carbohydrate molecules and oxygen. These ocean dwelling microorganisms may seem unimposing, but their existence has and will continue to play a key role in maintaining life as we know it. Their presence was certainly felt over two billion years ago, when their collective production of oxygen polluted the Earth’s atmosphere, causing a mass extinction event. This was followed by a 300 million year-long ice age, otherwise known as the Huronian glaciation. Today, these microorganisms are abundant in the majority of bodies of water on Earth and help sustain marine life, as well as driving the ocean ‘engine’.

Cyanobacteria are photosynthetic, unicellular organisms that have existed on Earth for billions of years

“The oceans play a major role in determining world climate. In part, this is due to the production of oxygen and consumption of carbon dioxide by… photosynthetic picoplankton” explains Professor Scanlan.

Using the results from the Tara ocean expedition – a research expedition with the aim of studying the effect of climate change on our oceans – the team were able to successfully identify the most abundant Synechococcus pigment types from different bodies of water around the world. They found that the type of light that was most prevalent in those bodies of water ultimately affected how the cyanobacteria responded. For example, in coastal areas where green-type light is most prevalent, green-light specialists were found to be the most dominant. The team were then able to identify the sequence of genes that allow Synechococcus the ability to change its colour in a process known as chromatic acclimation. Chromatic acclimation means that no matter the ambience of light, Synechococcus is still able to maximise photosynthesis.

Cyanobacteria are photosynthetic, unicellular organisms that have existed on Earth for billions of years

This chameleon-like ability of being able to drastically change colour, gives a clearer picture as to how these microorganisms are able to survive and thrive, even in nutrient deficient waters. When asked what the next step is from here, Professor Scanlan explained that it will be “determining what controls the abundance of these organisms in their environment”. He specifically noted interest in the way that cyanophages – viruses that infect cyanobacteria – could then have a knock-on effect on the carbon cycle by decreasing cyanobacteria populations.

Besides maintaining the oxygen levels of our planet’s atmosphere, cyanobacteria may also have a new part to play in renewable energy. New research suggests that utilising cyanobacteria’s photosynthetic properties and allowing production of biofuel by converting sunlight into electricity. This microorganism could even be one of the first lifeforms to assist in the colonisation of Mars due to its ability to exploit Martian resources.

Needless to say, we can learn a lot from these ancient beings. From being one of the earliest life forms on Earth to potentially being one of the first on a completely new planet, cyanobacteria have an impressive resumé. The world we know and love today would certainly be a very different place without these creatures from the deep.