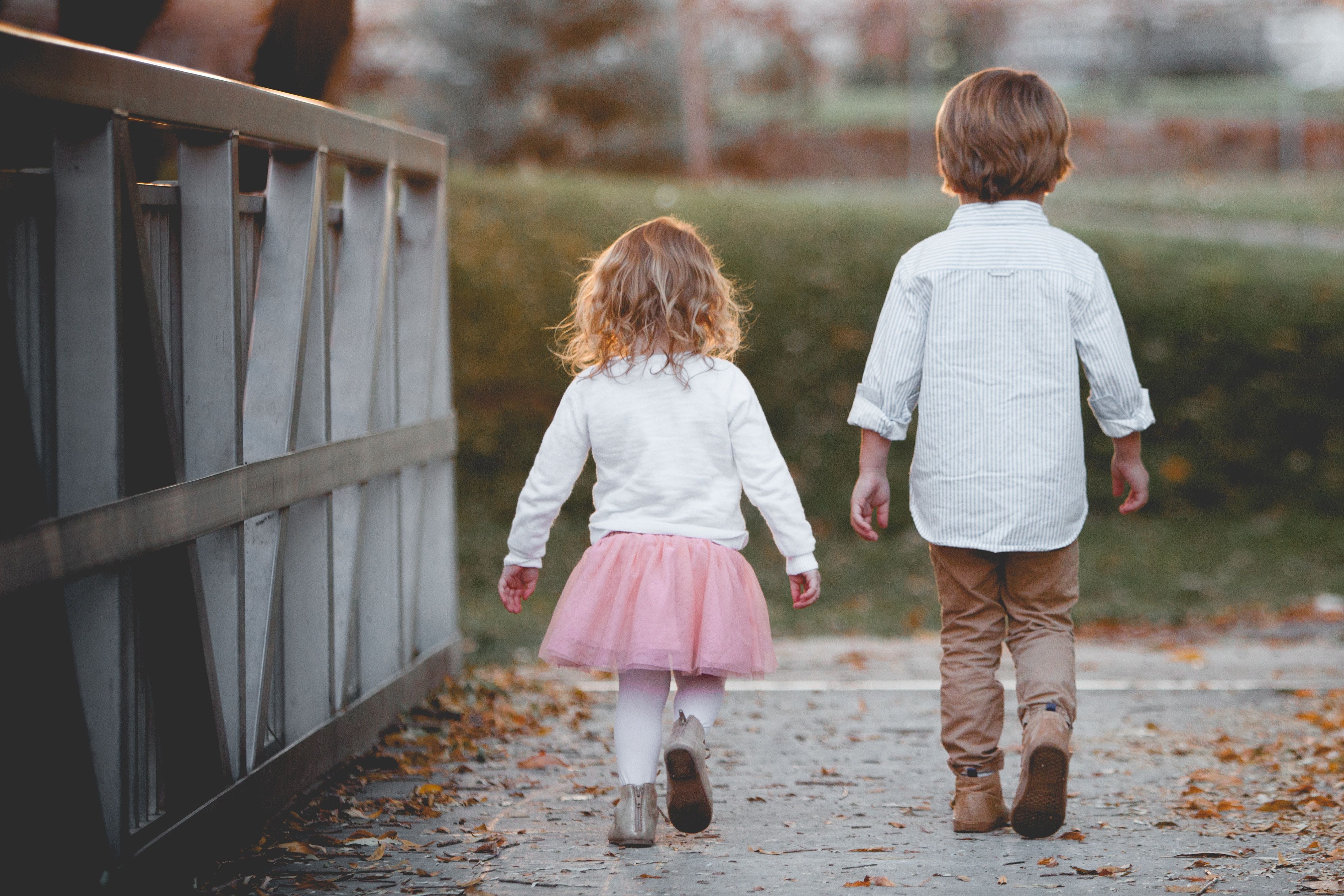 Professor Dieter Wolke at Warwick’s Department of Psychology is the first to lead a study exploring sibling bullying and the risk of developing a psychotic disorder by early adulthood. The results showed that any involvement with sibling bullying (as a bully, a victim or both – a bully-victim) in middle childhood increases the risk.

Out of the 3600 children that took part in the study, 55 had developed a psychotic disorder

Furthermore, the study examined whether being a perpetrator or a victim of bullying had an effect on the development of psychotic disorders. The results revealed that although any participation in bullying will increase the risk of psychotic disorders, pure victims and bully-victims were at a higher risk than pure bullies.Finally, the researchers found that children being bullied simultaneously in contexts other than the sibling relationship, such as by peers at school, fared the worst, being four times more likely to develop psychotic disorders. This study highlights the impact of bullying within the family home. The majority of anti-bullying movements and agencies focus on peer bullying, outside of the home. For example, the Anti-Bullying Alliance provides guidelines for teachers and parents regarding bullying in schools, but there is a lack of information regarding sibling bullying.

The findings of this study should be used to raise awareness of the detrimental effects that sibling bullying can have, and the study can be used to expand child safeguarding policies to include sibling bullying. Bullying of any sort should not be an accepted part of any relationship. Given the potentially harmful consequences, it is important that parents, teachers and health professionals are educated on this issue.