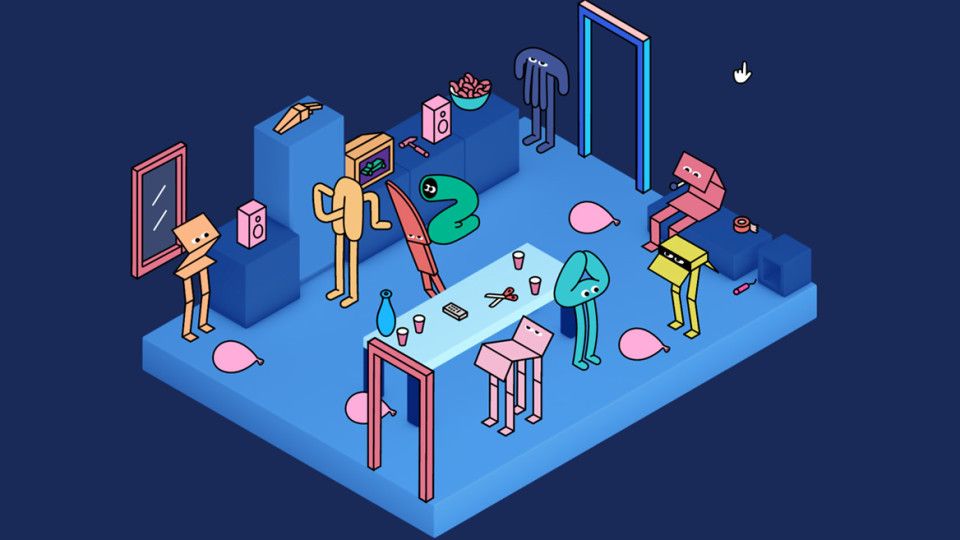 The gaming industry as it stands is still in its youth, its malleable years. Despite the first video game being created as early as 1958, the industry really didn’t start to take shape until the 70s and 80s. Following the video game crash of 1983, we saw the industry become monopolised by companies such as Nintendo and Playstation, the beginning of ‘the big three’ we see today. As we look at the shape of the industry as it is today, and the power of the ‘AAA’ games, it’s hard not to see the public outcry for a bit of rebellion.

After the release of games like Lost Wage Rampage, which tackles the wage gap with riot grrl-esque, punk irreverence, we can see some game developers starting to take on the shape of this movement and creating movement within the industry for themselves. With one look at the independent gaming industry, we can see a workforce that holds the power to create this shift in mainstream gaming.

it’s not hard to see the public outcry for a bit of rebellion.

Indie game devs are constantly torn between making a game with artistic value and heart, or making a game that will make money; yet even with this need to pay the rent we still have many wonderful artists releasing their games for free or for next to nothing, only to be met face to face with their critics and opposition in a way the big game creators will never experience. It is this, the proximity that indie game devs have to their community, however, that gives them the power to create waves that the ‘AAA’ games could only dream of. This ability to make games that gain immediate response, and can be reactive to the political turbulence of today, is a powerful tool that should be treasured by creatives of the industry. Wanting to monetise could perhaps cloud your integrity, but should never be demonised.

Out of this desire to create games for their experience, and not for any gimmicky mechanic or catch, comes the #altgames movement. There is a movement of game developers and creatives that desire to distance themselves from all labels, including that of the indie game dev. The movement appears to be have been born from itch.io, with games such as Don’t Grow Ego, Party Pooper, as well as the aforementioned Lost Wage Rampage, embodying the attitude of the punk movement. 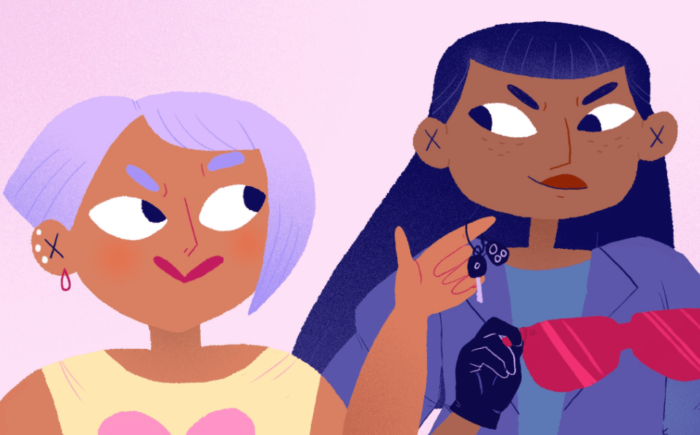 Creative Lana Polansky has an insightful prediction for the shape of this new media movement. She tweets that “words like “altgames” and “theorypunk” don’t really matter. They exist and are “divisive” because the culture is already incredibly divisive. She talks about how it is unsurprising that the indie movement is becoming a profitable machine, when the reality is that people need to make money to live in this society. She notes that the goal of #altgames should not be to follow the art instead of money. The movement chooses to drive against the popular idea that art can only be sacred if it’s free, while toppling the notion that profit must come before the gaming experience. Furthermore, she notes that this is where previous movements failed in their attempts to create change: they were unrealistic. The #altgames movement attempts to create a middle ground which says that creators achieve financial stability in their gaming careers, without compromising their integrity to the media. It is perhaps this notion that complicates and excites all ideas that we have of indie game development, in a fiercely political and intrinsically punk way.

The #altgames movement attempts to create a middle ground that says that creators achieve financial stability in their gaming careers, without compromising their integrity to the media.

Although it may be difficult to imagine a world in which we have games that capture the energy and political rebellion of the Punk subculture appearing in the video game mainstream, we can always rely on games to capture the aesthetic and feeling of an era. Hopefully this fiery feeling can create waves among indie game devs and altgame devs alike, to generate positive change within the creative industry. It’s about time we stopped pretending that people working in the arts and in media should forgo financial stability in the name of creative purity; at the end of the day everybody is just trying to make a career for themselves in this capitalist, materialistic society. The fact is, there’s nothing more punk rock than paying your bills.