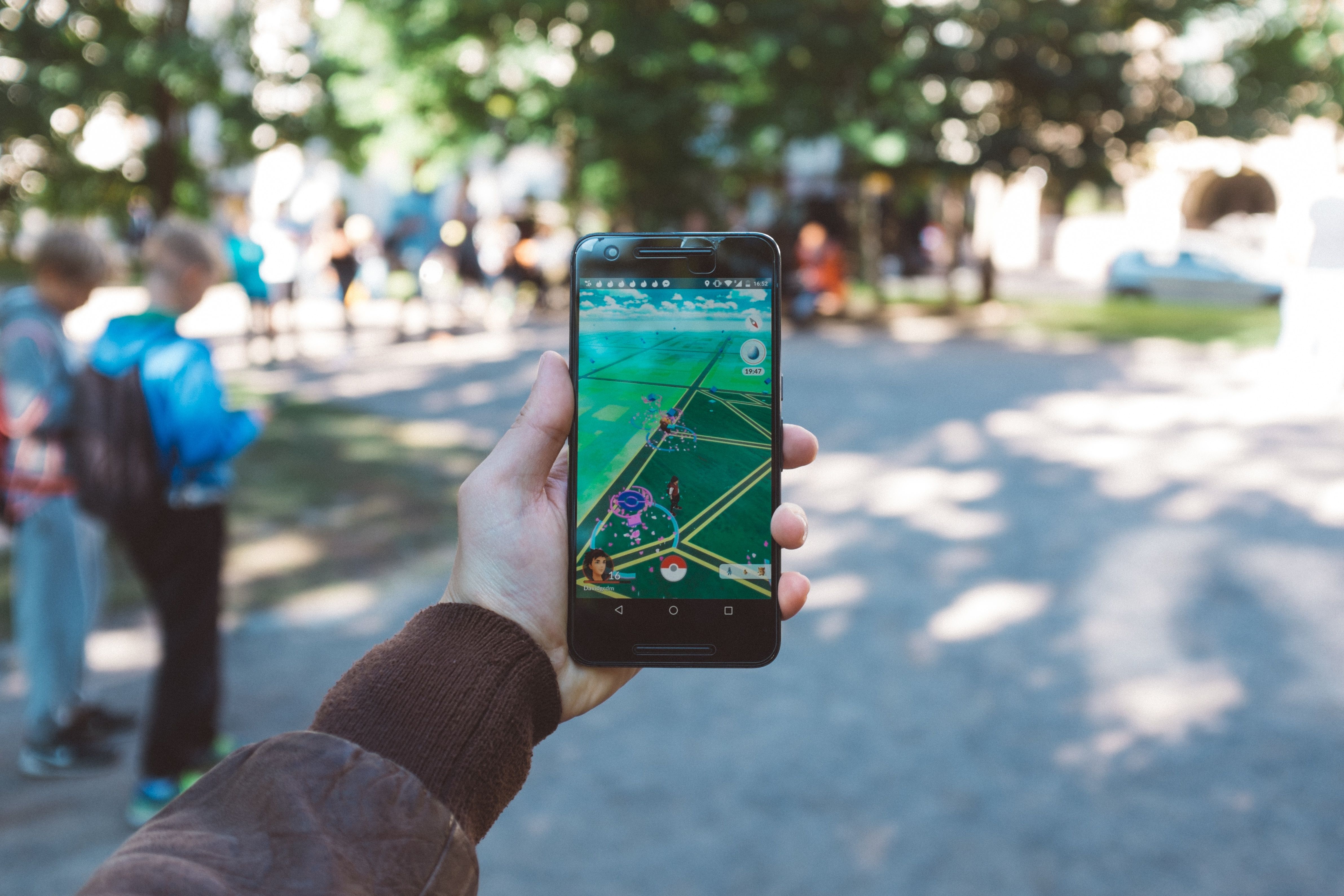 The motto of the Pokémon games may be ‘gotta catch ‘em all,’ but how exactly are you paying to do that? It seems that, no matter who you beat, all the world’s trainers are packing serious amounts of cash. How does the economy in the Pokémon world actually work?

Let’s start with the question of what the Pokédollar is worth. That leads to a larger question of what money is worth – in our world, money is essentially worth a value that we ascribe to it. Individual countries (normally) define a value in relation to a resource or group of resources that it has – typically a rare material that can’t be easily mass produced. We use a gold standard and, fortunately, every Pokémon region agrees on the price of gold (valuing a nugget at 5000PD). 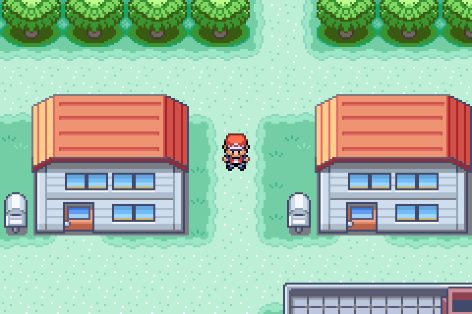 Let’s take another tack: in the original Japanese versions, the characters used the yen and, much like that currency, the Pokémon world sees prices in multiples of 100 or 1000. If you put the prices of products in yen (so a Poké Ball will cost ¥200 rather than 200PD), that gives us an exchange rate of ¥100 to approximately 75p. Now, this still leads to some very interesting results (the bicycle comes in at a very high £7500, due to its original cost of 1,000,000PD), but it leads to the most realistic results.

In the Pokémon world, effectively every product and service is targeted at trainers, and every industry is touched in some way by Pokémon. There is no real need for an automobile industry, say, because many towns and cities are connected by bicycle lanes and footpaths, and trainers are able to fly between locations using Pokémon as common as Pidgey.

Because of the large trainer market, a huge industry has been established to cater to their needs. The equipment required to capture, raise and battle Pokémon is produced by conglomerates like Kanto’s Silph Corporation and Hoenn’s Devon Corporation, who then sell their goods directly to customers through their franchised Poké Marts. This business model helps explain some of the free services, like unlimited access to Pokémon Centres and the PC network – if these social services were too costly, trainers wouldn’t bother with them, and the Pokémon-centric economy would collapse. 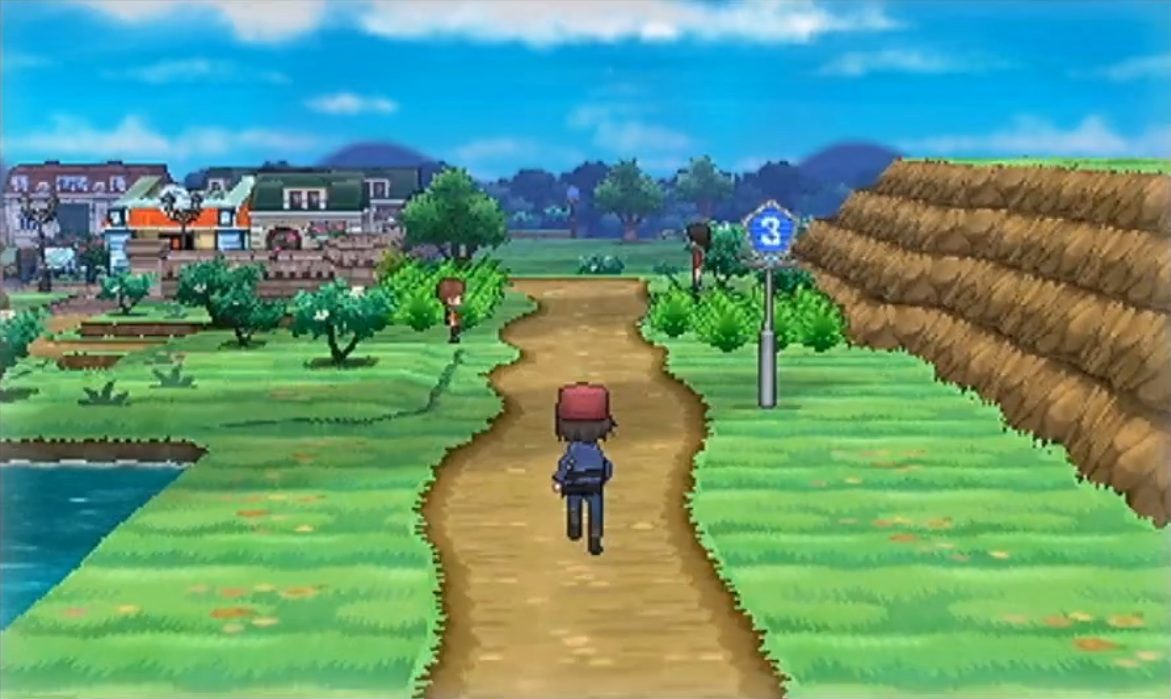 Now, as interesting as the Pokémon world economy is, I want to consider an interesting element – the move ‘pay day’. The signature move of Meowth, the scratch cat Pokémon, ‘pay day’ works by launching coins equal to five times the user’s level at an opponent. If your Meowth is at the maximum level 100, and it uses the move 20 times (its maximum capacity before healing), you could make £45 a time, effectively generating free money out of thin air. How would this impact on the economy of the Pokémon world?

If your Meowth is at the maximum level 100, and it uses the move 20 times … you could make £45 a time, effectively generating free money out of thin air

There are several theories as to Meowth’s coins (the Pokédex in Red and Blue implies that the Pokémon collects coins it finds to use for this attack, for example), with one suggestion being that a central government destroys some money to account for the extra Pokédollar generated by ‘pay day’. More logical is the suggestion that ‘pay day’ is simply used too infrequently to really affect the economy – although extra money is generated, it’s not enough to upset the economic order in any way. We could also consider the possibility that it generates what is essentially counterfeit money – it may pass for genuine Pokédollar but, in the end, it will be located and removed from the Pokémon world economy, thus removing any upset it created by being introduced.

When you look at the Pokémon franchise, you’ll find some very dodgy economics at play, but perhaps that’s because it is a world that is so far removed from our own. When you have creatures who are willing to provide transport and energy, security and healthcare, money simply cannot work the same way, because the services that we buy and the things we need are completely different.