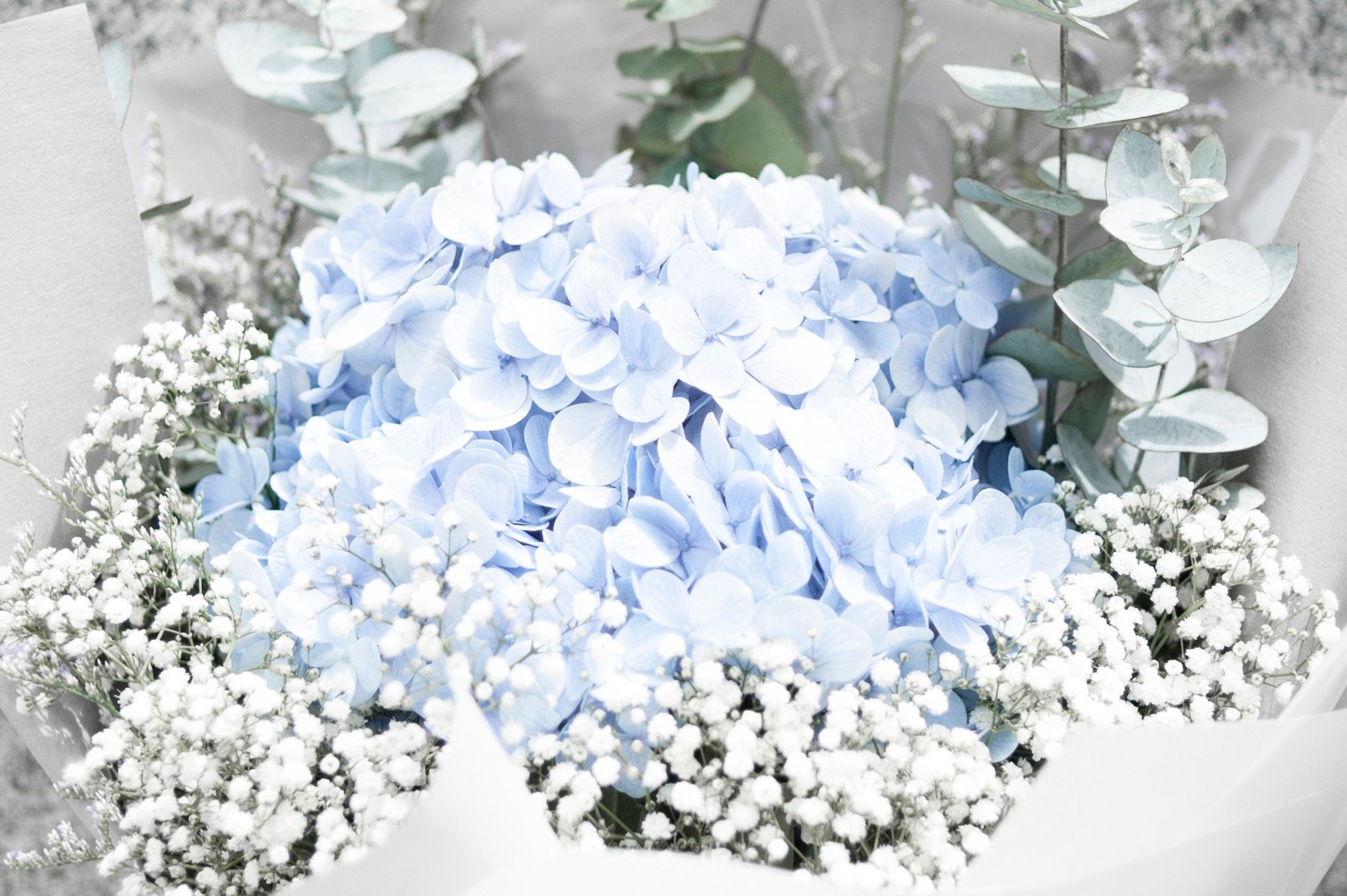 Celebrating Mother’s Day when you have two mothers

Mother’s Day has always been an important occasion for me. I’m really close to my mum: she’s my biggest inspiration, the reason I believe in myself and, without her support, I have no idea where I’d be. So, like many people, when March 11th comes around I’ll be out buying flowers and chocolates. The only difference? I’ll be buying twice as much and celebrating doubly, because I have two mums.

Having same-sex parents isn’t something I’ve always discussed so openly, though not out of embarrassment – I have never, nor will ever be ashamed of my parents’ love. It’s because – as strange as it sounds – I forget that not everyone’s family looks like mine. People often don’t believe that I don’t see my life that be that different. It’s probably obvious to everyone else, but it’s never really registered with me that I call two women ‘mum’ and my friends don’t. I’ve never given it a second thought because I don’t think it warrants one. It’s just my life. My two mums are not some big taboo, the elephant in the corner of every room. I’ve grown up to double helpings of everything a mother is and should be: a teacher, inspiration, confidante, best friend. In my eyes, I have two parents that love me – the other stuff is insignificant. But to other people, it’s been more of a notable difference.
But don’t you wish you had a normal family? Don’t you hate it when people stare? Isn’t it just a bit… weird? Honestly? No, no and no.

Their sexuality has absolutely no effect on how they love, how they provide for me and protect their family…

In many ways, I feel privileged for growing up with two mums, as I believe anyone who has what I have – the unconditional love of wonderful parents – is the luckiest person in the world. They’ve taught me about strength and love and those surviving against all odds. They’ve also taught me the importance of tolerance, open-mindedness and have encouraged me to see the bad in the world and help to fight it. I have not grown up with “inappropriate gender role modelling” like the scaremongering arguments against same-sex marriage state. In fact, it’s taught me that women don’t need to – nor should they ever be – boxed into ideals about what they can and can’t do.
No child needs male or female roles because both genders can do just as well as the other. Their sexuality has absolutely no effect on how they love, how they provide for and protect their family. They are no less capable, or admirable because of it. However, Mother’s Day is one of the few times I do see a marked difference between my experience, and everyone else’s. For me, there’s no last-minute dash to the card shop, because hardly anywhere sells cards for same-sex couples. Only once have I ever left it too late, and learned my lesson after scribbling an ‘s’ on the end of a “World’s Greatest Mum” card from Clintons…

But ultimately – double the mothers means double the celebration. Even if, as they almost always do, a well-meaning waitress will ask us during our Mother’s Day dinner if we’ve left the husbands at home. At the end of the day, to me, it doesn’t matter that my Mother’s Day doesn’t run as smoothly as everyone else’s. It won’t ever stop me from celebrating them, what they’ve been through and what they continue to go through, each Mother’s Day and every day.