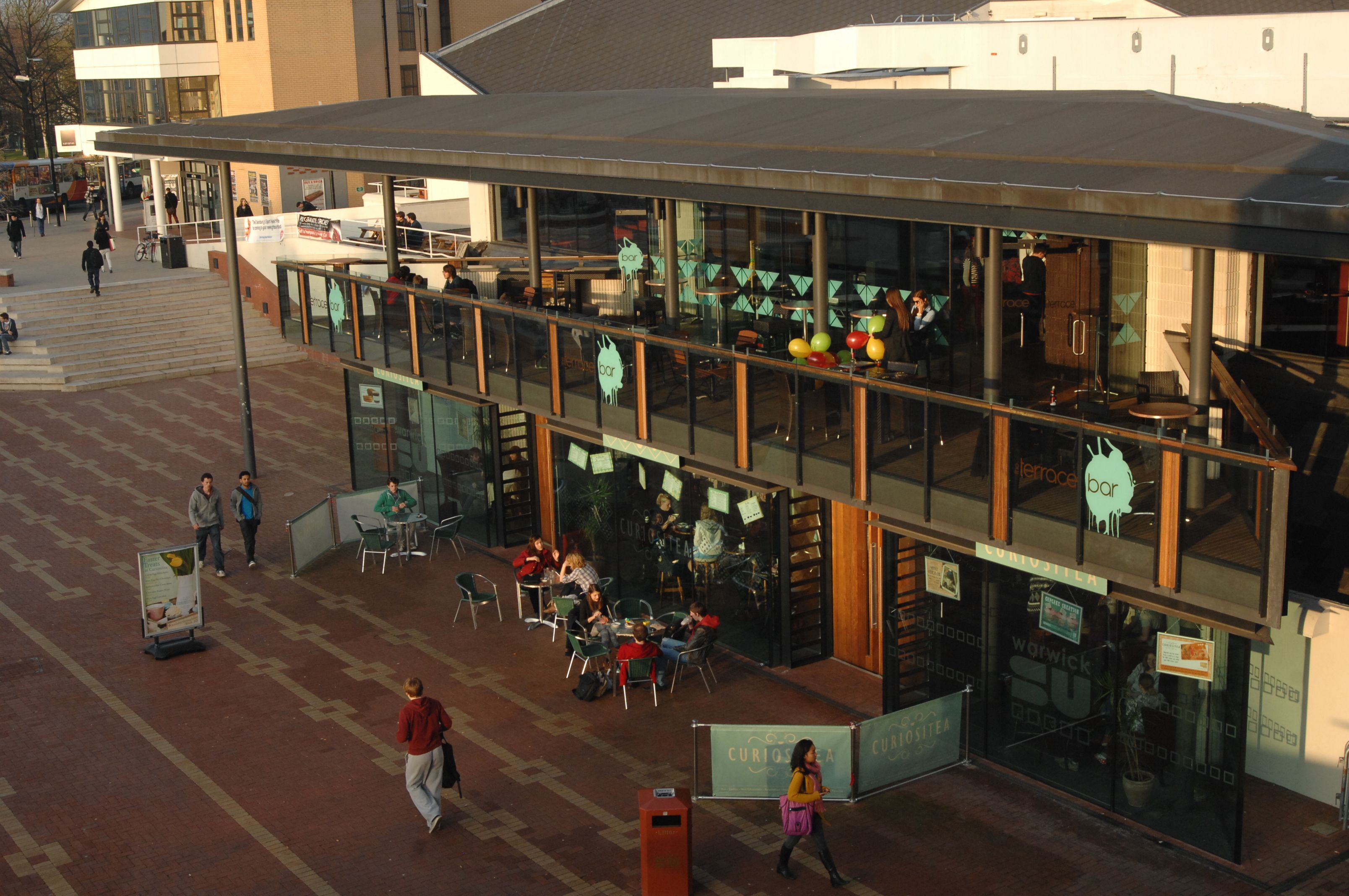 Our time with The Boar – Part 2

We asked our outgoing editors about their time with The Boar

So, I didn’t expect this to be in this position. I applied and was, much to my surprise, assigned the position of Deputy along with Tiff Milner. And that’s as far as I thought I’d get. But due to exterior circumstances we both ended up as Editors and it’s been challenging, but also extremely rewarding.

It’s allowed me to fulfil my passion for film and while it’s been tough at points it will always be something I look back on with fondness. I’ve seen and edited passionately written pieces of  film journalism (and been able to profess my love of bad shark movies in public!)

I’ve had a wonderful exec backing me with kindness and confidence, kudos especially to Tiff – who pulled us through many a storm with finesse, and Reece Goodall for always being there. I wouldn’t have turned this down for the world, or The Guardian, then again… it’s been great.

It somehow feels like no time at all, and yet absolutely forever, since I became TV Editor, and I’ve been lucky enough to have one of the most challenging, frustrating and enjoyable years of my life.

How has this year gone? I came to the role struggling like nobody’s business – although we’re alright on TV pieces now, I was really scraping by in the early months. TV had no regular writers, and I was really hit by that.

So, how did we tackle this? Simply, by striving to continue to put out interesting and varied content, and hoping that it would encourage people to join TV and write for us – and, thank goodness, it did! From blogs on Game of Thrones, Rick and Morty and Stranger Things to thought-provoking articles on Liar, Next of Kin, the Carrie Gracie scandal and the Golden Globes, I’ve been so proud of every piece we’ve managed to put out.

This isn’t a pitying reflection on my early struggles or me bragging about our brilliant content – rather, it’s a chance for me to reflect on the definite highlight of this year: the people. Every single writer who has produced captivating pieces, every single reader who has engaged with the TV section, every single editor that I am delighted to able to call my friend – taking on a role like this simply would not be worth it were it not for the incredible people you get to work with. So, to all those incredible people, I’d like to say thank you.

I’ve been lucky enough to have one of the most challenging, frustrating and enjoyable years of my life

Pushing thorough the deadlines, which writers never seem to realise are finite; attending meetings and consultations which inspire a mix of awe and terror within the executive and editorial team; surviving Boar circling, in which you need to be some level of blind-drunk to understand the complex rules, regulations, and languages which are  somehow unspoken and yet totally understood. And you have a team, as devoted and hard-working as you are, all working towards the same goal.

To work as an editor is to work within a community: a community of people who I have loved spending time with and getting to know. Come next year, I know The Boar will be held in more than capable hands, but I already miss the time I will no longer spend with the team.

Stress, struggle, and pain have been a part of my editorial experience, but all of it worth it for the people I shared those times with and for the work we are all so proud of – every fortnight, for every Warwick student.

After I’d received my offer from Warwick, my college opened applications for a science bursary. To receive £1000, we simply had to write a short essay on how we planned to make the most of your first year of university.

Being a typical teacher’s pet, I’d read up on the societies available at Warwick and knew about The Boar, so I thought that stating I planned to write for the science and tech section would be a great way to bag myself the cash. Fast forward three years later and an off-hand comment in an essay has led to things I couldn’t have preconceived before coming to Warwick.

Going from a writer in my first year, to SciTech Editor in my third has been such a fun experience. I’ve met some amazing people and I’m so proud of how far SciTech has come as a section. While it’s been hard work, alongside lots of contact hours and the horror of March exams, I hope I’ve achieved what I set out to do with the section – make science accessible.

I hope the section is something that non-scientists and scientists alike can enjoy. Though it’ll be hard letting go of something that has been a huge part of my life for two years, I know that whoever takes over next term will do an amazing job.

Our time with The Boar – Part 1

Reflecting on our time with The Boar (II)

Reflecting on our time with The Boar