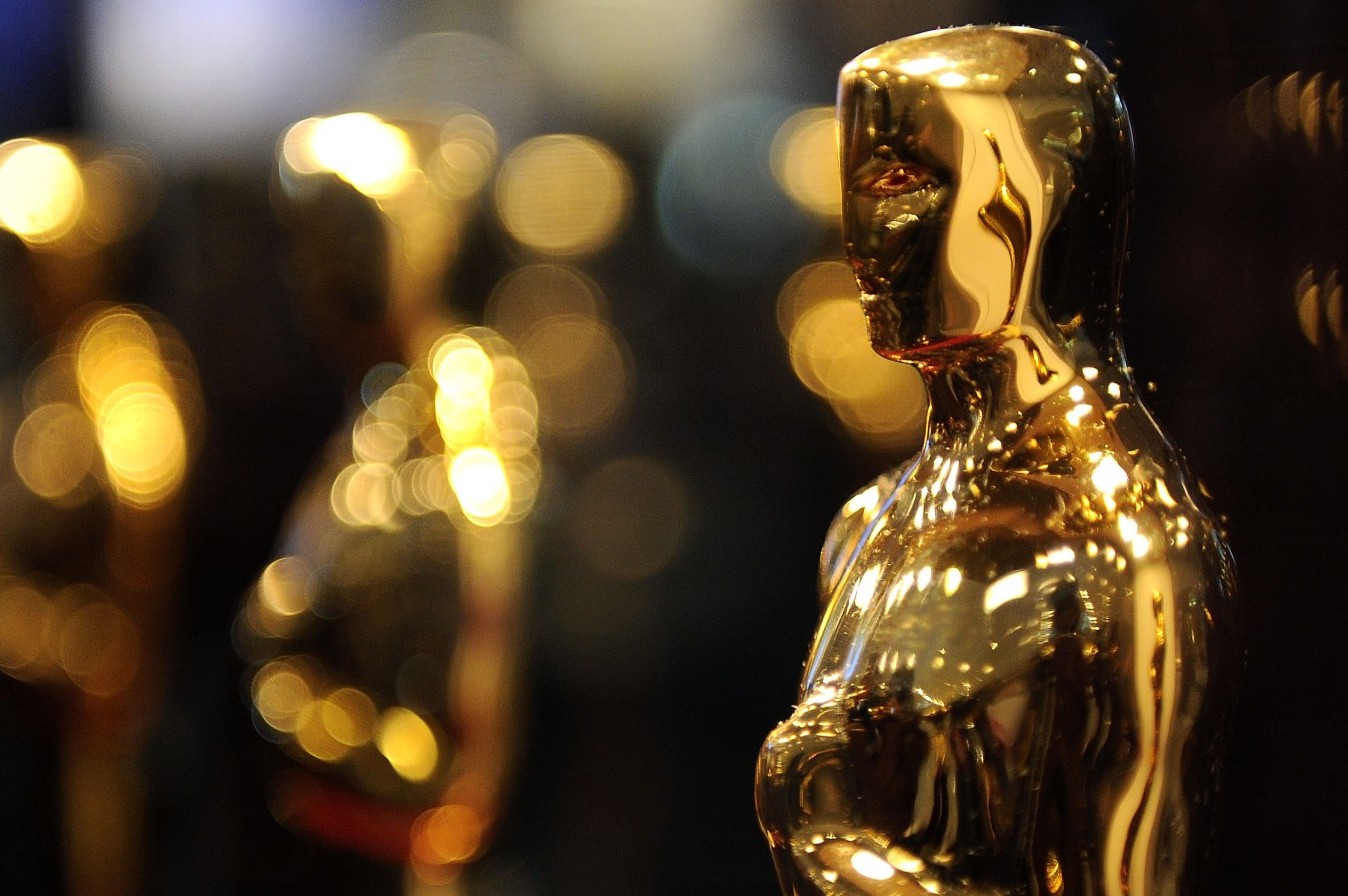 What’s behind the decline in award show ratings?

The consistent fall of award show ratings is a topic that has received much attention and analysis over the past few weeks. The Grammys had a 24% fall in viewership since last year, the Golden Globes lost 5% and the Oscars have lost 10 million viewers since 2014.

Some pundits have simplistically attributed this to the increasing politicization of these pageant events. They believe that the #MeToo movement taking over the Golden Globes and Hilary Clinton’s unexpected video cameo at the Grammys have spooked the average viewer to an extent that they no longer want to see Bruno Mars and Cardi B perform together live. This is the same average viewer who now pays attention to White House press briefings and Prime Minister’s Questions, who follows global events closely through whichever media outlet they exclusively heed. No, we must find our answers somewhere else.

Most award shows are tedious affairs

Personally, the only time I watched any award show in full was if my parents had it on, it was a school night and I had responsibilities and bedtimes I very much wanted to avoid. Most award shows are tedious affairs, punctuated by the brief high of seeing the one celebrity you actually like smile and clap for the one you don’t care about. The presentation of awards, no matter how embellished or full of famous faces it may be, is simply not attractive to those who have no stake in them. After all, the Nobel prizes have been given without mass viewership for decades.

People were more likely to watch award shows when they were still subject to the capriciousness of the TV listings. If you were surfing the channels and came upon an award show, it was probably better than being forced to watch reruns of Pimp My Ride. In an age defined by Netflix and Hulu, this is no longer the case. We are not more discerning (Geordie Shore is still in production), but we are more stubborn; less interested in accepting the fickle nature of the magic box, we watch exactly what we want to and only that.

We still put fame and fortune on a pedestal, we still want to escape into clouds of glitter

Wishful thinking might even tell us that the fall of award show ratings marks the end of the cult of celebrity. Unfortunately, Kylie Jenner’s 103 million Instagram followers tell another story. We still put fame and fortune on a pedestal, we still want to escape into clouds of glitter, Chanel and camera flashes, but the form in which we find this release has changed. Seeing someone else receive a golden statue while wearing a crisp tuxedo or a plush gown just doesn’t seem to capture the imagination in the way a selfie of Alexis Sanchez in pyjamas with his dogs can. No, we still adore our rich and famous, we have just found new mediums to express our undying admiration.

Perhaps one solution to the conundrum the entertainment industry faces is to condense the award shows into shorter events more apt for consumption, and for our allegedly shortening attention spans. Rather than having happy actors and musicians up on stage giving acceptance speeches while the camera pans to the inexplicably even happier losers, they could simply chuck the statue at the winner and hope their reflexes weren’t just CGI. On a more serious note, doing away with the red carpet might not be a bad idea, given that it was an outdated and ridiculous concept, to begin with. Where’s the fun in watching people arrive at a hall? I’d be much more interested in watching them leave after the myriad afterparties have taken their toll. But that’s just me.

One can explain away the decrease in the ratings of award shows in many different ways. However, it is up to the organisers to change them so that this fall isn’t quickly made permanent.