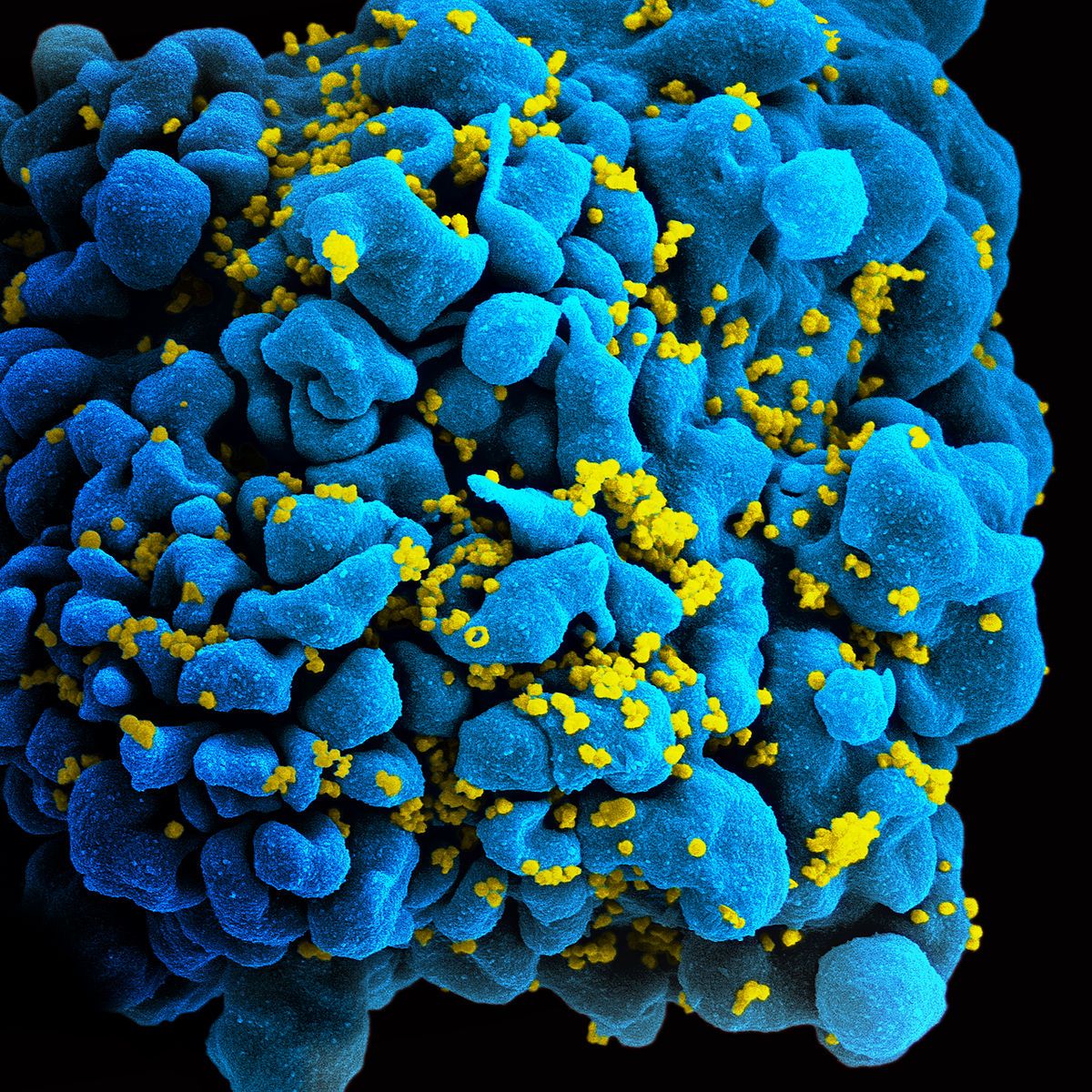 New developments in the global fight against HIV

Medical science has come a long way since the HIV/AIDS epidemic some 38 years ago. What was once thought as an incurable disease is now no longer a death sentence, with millions of people worldwide living and coping with HIV.

Contrary to popular belief, it is HIV (Human Immunodeficiency Virus) that infects the immune system, whilst AIDS (Acquired Immunodeficiency Syndrome) isn’t a virus at all. It is an advanced stage of HIV in which the ability of the immune system to function against opportunistic infections and cancers are supressed or completely decimated. HIV works by first binding to our white blood cells, the agents of the immune system; it then inserts its own genetic information into the host cell which then gives it the ability to replicate and break away from the infected host.

HIV works by first binding to our white blood cells, the agents of the immune system

Perhaps the most frightening part of this disease is that the earliest sign of infection appears as a flu-like illness, after which there may be no symptoms at all for years. For some, it may take around 10 years before the true impact of HIV kicks in. It is this understanding of the life cycle of HIV that lead to the life-extending, combination antiretroviral drug therapy treatments that millions of people rely on today. This however, still isn’t a cure.

Introducing Chimeric Antigen Receptor Therapy, or CAR-T for short. Originally used for cancer treatment, CAR-T has proven effective in lowering the amount of SHIV (Simian/Human Immunodeficiency Virus) in primates and demonstrating a “memory-like” response to the infection. The process, originally developed by Novartis®, involved the removal of T-cells (specialised cells that play a crucial role for our immunity) from a patient and modifying them to be receptive to a particular cancer; once returned to the body the T-cells can then recognise and kill cancerous cells. Using this concept, researchers at the David Geffen School of Medicine at University of California were able to genetically modify T-cells in macaques that could successfully destroy cells infected with HIV-1. After additional treatment with combination drugs, it was found that the modified cells were able to persist for 2 years after introduction and the rate of viral rebound was reduced.

Originally used for cancer treatment, CAR-T has proven effective in lowering the amount of SHIV (Simian/Human Immunodeficiency Virus) in primates

So why isn’t this a bigger deal? Experimental trials like these tend to have attractive pros but damning cons. Most notably, only one of the two primates tested showed lower levels of HIV in its blood stream and human trials have yet to be undertaken. In short, we don’t know how the human body will react to this treatment yet. Coupled with the fact that we currently have effective treatments that disallow the virus to progress to AIDS, it may feel unnecessary to try dangerous alternatives. However, it is the very nature of the virus itself that makes it so important that we continue to research alternatives.

The problem with HIV is that when replicating, the enzyme responsible for DNA replication makes errors which result in mutations. As a consequence, the millions of infected T-cells inadvertently lead to millions of mutations, some of which are unrecognisable by retroviral medication. It therefore becomes harder to produce a vaccine due to the small genetic changes of the virus in the body, making some drugs unable to fully control HIV in patients. This is why more researchers are looking towards gene therapy for breakthroughs in HIV treatment and why genetically-tailored medicine, similar to CAR-T, will be of particular interest to pharmaceutical companies.

Whilst we won’t be seeing a cure for a long while, we have already made remarkable leaps and bounds towards a HIV-free future. From developing more accurate detection techniques and providing more accessible information about STDs, to exciting successes in marrow transplants, everyday a global effort is underway, tasked with improving the lives of millions.