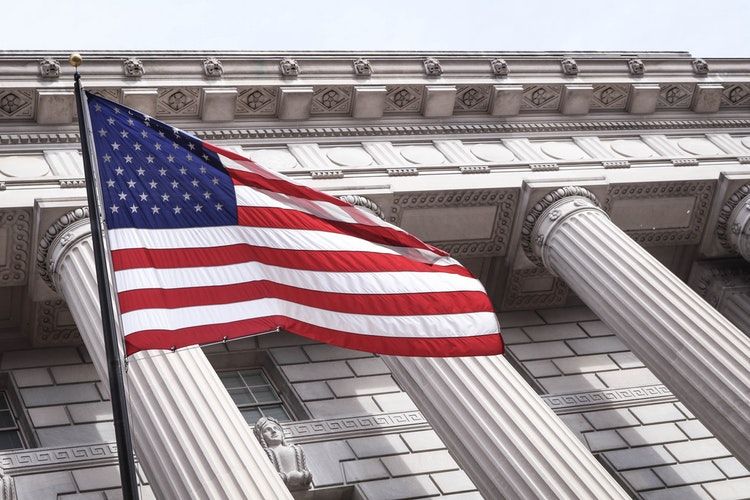 Why is Fire and Fury flying off the shelves?

The maelstrom surrounding Donald Trump’s administration has been churning since before he was sworn in, but perhaps the most in-depth coverage has been produced by Michael Wolff in his new book Fire and Fury (a fitting name, as it is what Trump has sworn to rain down on any who oppose him), published early on January 5, due to unprecedented demand.

The book delves into the once close, now fractured relationship between Trump and former Breitbart editor Steve Bannon. The account comments on the White House staff’s supposed ridiculing of Trump and his mental faculties. All of this has been hotly contested, debated, and cross-examined, and as has been proven inevitable, people will make of it whatever they want. There will be those who vociferously call for Trump’s resignation or impeachment, and those who brand Wolff a liar and a traitor.

We appear not to be seeking a way out, but rather a way in

There is no way for most of us, as readers, to know the absolute truth about the book. One thing we can look at, however, is the fact that in many ways this book is unique. First of all, it is truly unusual for a tell-all story of the dark goings-on within an administration to be published in that administration’s first year. Also, it’s success begs the question: what encourages us to read something like Fire and Fury?

Traditionally, we see literature as a means of escaping the real world, harsh and dreary as it can seem at times. But now, with works such as Fire and Fury, we appear not to be seeking a way out but rather a way in. Despite so many disavowing politics due to it’s corruption and stagnation and burgeoning insanity, far more people are reading Fire and Fury than is common for a non-fiction work.

Part of this is no doubt our natural love of controversy; conflict calls to us and the feeling of receiving what is deemed to be exclusive or secretive information makes it all the more exciting. However, Wolff’s success is also indicative of a peaking interest in politics.

For so very long, we’ve heard about the general public’s apathy towards the political sphere. Say what you will about Trump and Brexit, there is little doubt that they have elicited the ever fickle attention of the masses. Fire and Fury is an example of that. The polarization of politics has caused both sides to become louder and more impassioned, moving matters of international import into an arena of contention previously only occupied by sports debates and Game of Thrones predictions. These days, we follow parliamentary gatherings as if they were the final round of Masterchef.

This change is reflected onto the world of literature. Non-fiction is not usually an enticing genre for most, with the possible exception of celebrity autobiographies. But Fire and Fury has appeal for a wider audience. Perhaps it is better not to see it as a change in reading trends, but rather as a confluence of the right content at the right moment.

Indeed, while it’s true that while Fire and Fury has been enormously successful, so have Dan Brown’s Origin and David Baldacci’s Endgame, with both being on the New York Times Bestseller list for over two months. So, it’s hard to see Fire and Fury as a watershed moment in literature given that reading habits continue unperturbed in the face of Michael Wolff’s success.

Also, any book that encourages a large number of people to stop watching Netflix and read for a few hours is worthy at least of some praise (with the obvious exception of any work by L. Ron Hubbard). It’s probably not a bad idea, then, to pick up a copy of Fire and Fury. Or anything else, for that matter