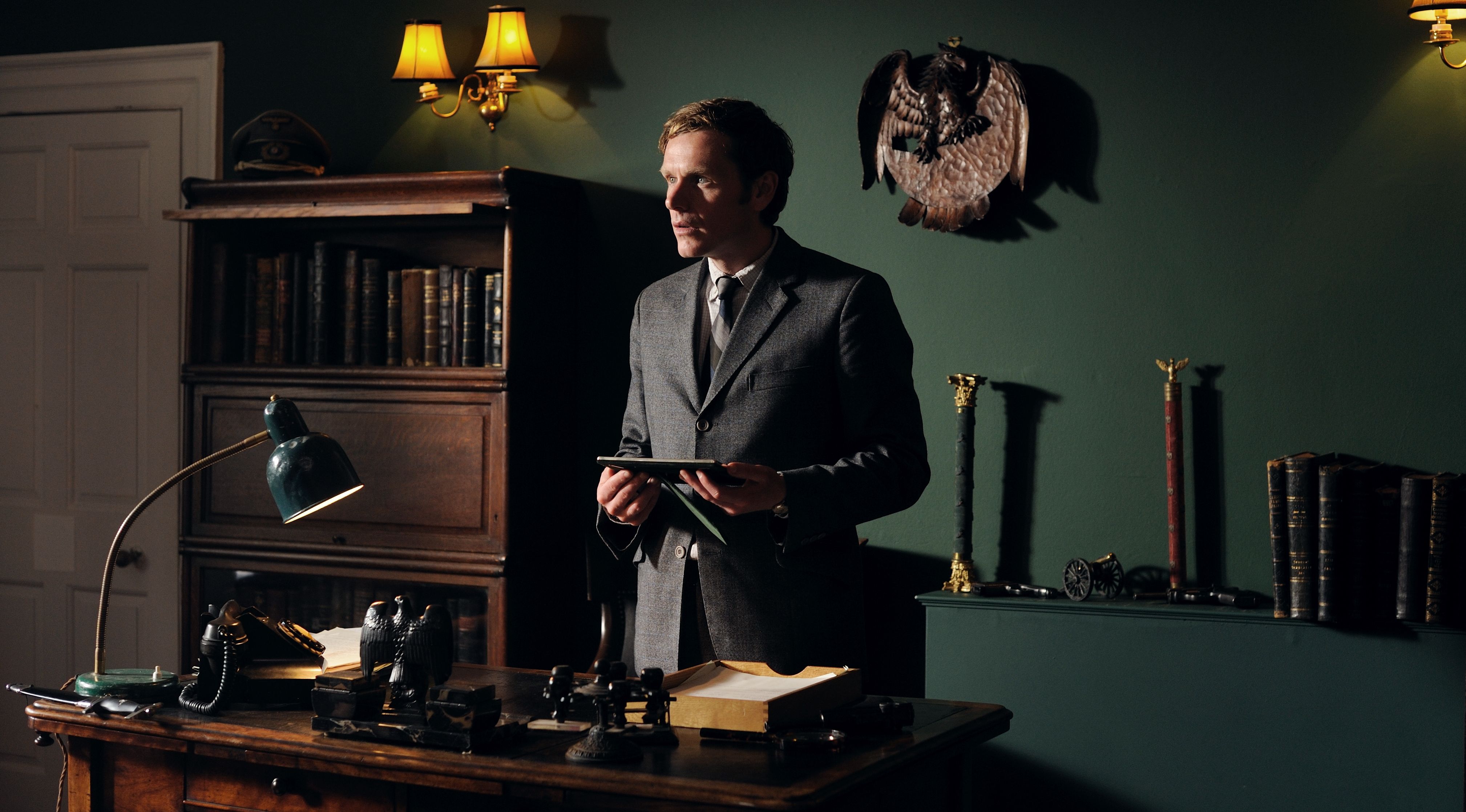 I’ve referred to it in previous entries of this series blog, but it’s worth emphasising once again that this series of Endeavour has really felt like a cohesive whole in a way that other series haven’t. Sure, we’ve had the odd scenes here and there in past series (the Freemasons claiming pieces of evidence, Sheila Hancock reading tarot cards), but these have mostly been pre-credits stingers – this fifth series, by contrast, has placed a number of threads in its episodes that add a far greater sense of unity. The latest instalment, ‘Colours,’ deals with one of these narrative threads – questions of racism – in another strong piece of television.

At a photoshoot at a nearby army base, one of the young models goes missing and is soon found murdered – suspicion falls on the soldiers who were assigned the job of protecting them, one of whom is Sam Thursday (Jack Bannon). As Supt. Bright tells DCI Thursday that he is too close to events and encourages him to take a backseat, Morse, Strange and Fancy take charge of the investigation. Things are soon complicated by further deaths and the discovery that the murdered model is, in fact, the stepdaughter of Lady Bayswater (Caroline Goodall), a Nazi sympathiser who is helping inflame racial tensions in Oxford.

She brings nuance and conviction to a very hateable character

‘Colours’ felt, to me at least, the least focused on the case of any episode this series – it is concerned more with character work and the political framework that Endeavour is building (although we had a week without Eddie Nero stuff – a comment about him laying low was the end of it). That’s not to say that the case was weak – it was typically strong, with a conclusion that felt earned without being a giveaway. I didn’t massively enjoy the apprehension of the criminal – I thought it was a tired device and one that was obvious about an hour earlier.

No, the focus was on our characters. For fans of Morse, there is something quite upsetting about his happiness with photographer Claudine (Claire Ganaye), seeing as we know it’s not going to last (although it does make for a nice pairing). Fancy and Trewlove appear to be getting a bit closer, and their chemistry is very sweet. We also boasted strong work by a number of the guest stars, Goodall as Lady Bayswater in particular – she brings nuance and conviction to a very hateable character, making her believable rather than a fascist caricature. There was also strong work from our soldier characters, Iain Pirie as Lt. Col. McDuff amongst them. There is a tendency in crime dramas to make soldier characters obstructive officious bureaucrats but, in ‘Colours,’ they felt developed and all-too human.

I’m really intrigued to see where we head next

It’s the hints of the Thursday storyline that may have the biggest weight going forwards. It was good to see Bannon back as Sam, and Joan briefly crops up being arrested at an antiracism protest, but we may have larger ramifications at the head of the family. Win is pushing Fred to retire and, as I’ve mentioned in previous episode reviews, it seems his character has been taking a backseat this series. It would be a shame to lose Allam, because he’s always brilliant, but I fear that’s where we’re heading.

I could sing the praises of the production design and the sheer overall quality of ‘Colours,’ but I’d probably be becoming a bit of a broken record – Endeavour is so strong every week, and so good at balancing its individual elements, that even an episode that feels weaker in certain areas (the case) makes for a strong whole. I’m really intrigued to see where we head next – this fifth season is the first to boast more than four episodes, so we’ll be heading into unprecedented ground next week.

Next week: Morse investigates an assassination attempt at an international sporting event.

You can read our review of the previous episode, ‘Passenger,’ here. 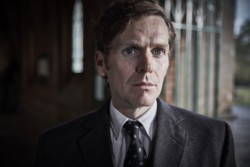 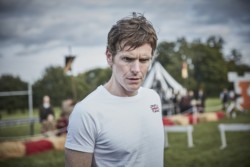 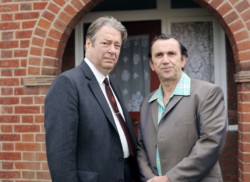