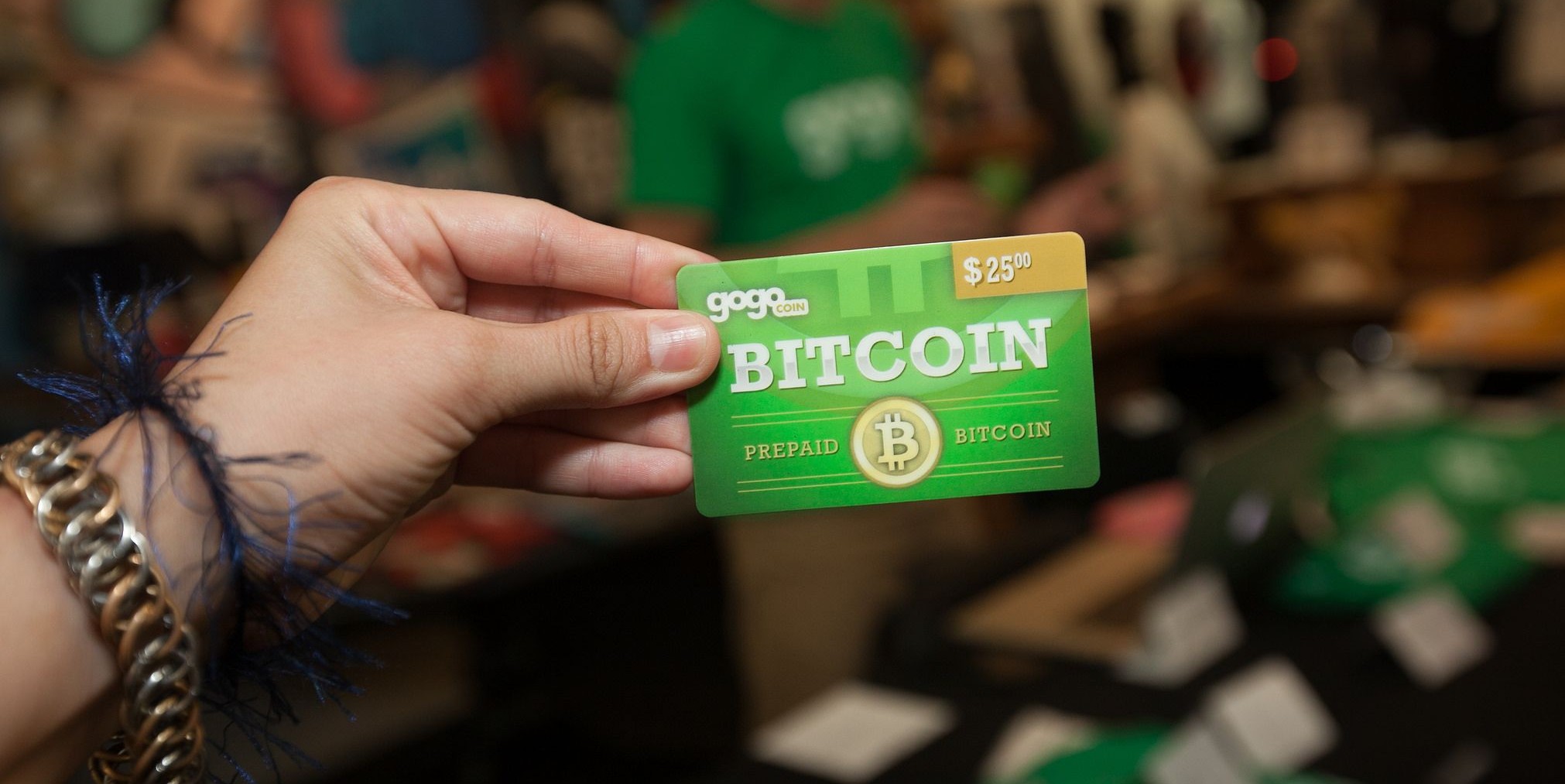 Coventry nightclub venues s7ven and Daddy Cools are accepting Bitcoin as a method of payment from this month onwards.

As cryptocurrencies continue to grow in popularity and with Bitcoin being the most well-known, club owner Kevin McCloskey has decided to incorporate it into his businesses. The first UK nightclub to do this, customers will be able to purchase entry and drinks by scanning a QR code that accesses their online wallets.

Speaking to The Coventry Telegraph, McCloskey claimed that online cryptocurrencies are “clearly becoming the future of the payment world and the future in general”.

It is true that a number of retailers around the UK already accept Bitcoin. However, whilst McCloskey and others are keen to explore this area, many remain reticent.

The volatile nature of Bitcoin has dominated the headlines globally and many businesses are not ready to start accepting it as an alternative way to pay. In fact, popular Birmingham clubs have shown no interest in exploring cryptocurrency as of yet. Although more stable systems of cryptocurrency do exist, such as Ripple, their use is not widespread and they are not likely to be accepted by retailers anytime soon.

This topic remains divisive at all levels; Wall Street firms Morgan Stanley and Goldman Sachs have shown an interest in Bitcoin, which has brought it more legitimacy. On the other hand, The Independent reports that whilst JP Morgan’s CEO has changed his previously negative stance on Bitcoin, Warren Buffet maintains the position that cryptocurrencies will not last.

Decentralisation is seen as one of the most attractive traits of cryptocurrencies; rather than the banks, you are in control of your money. The added level of privacy means that transactions are more secure, and common problems with bank fraud and identity theft are circumvented.

Furthermore, Bitcoin offers its users pseudo-anonymity in their transactions. However, this very aspect will eventually lead to increased government regulation, as criminals take advantage of this. Hermitage CEO Bill Browder told American News provider CNBC that once this occurs, Bitcoin will lose its unique selling point – its status as a “libertarian freedom”.

In its current state, Bitcoin is far from ready to replace “normal” currency, but some businesses are seeing potential.