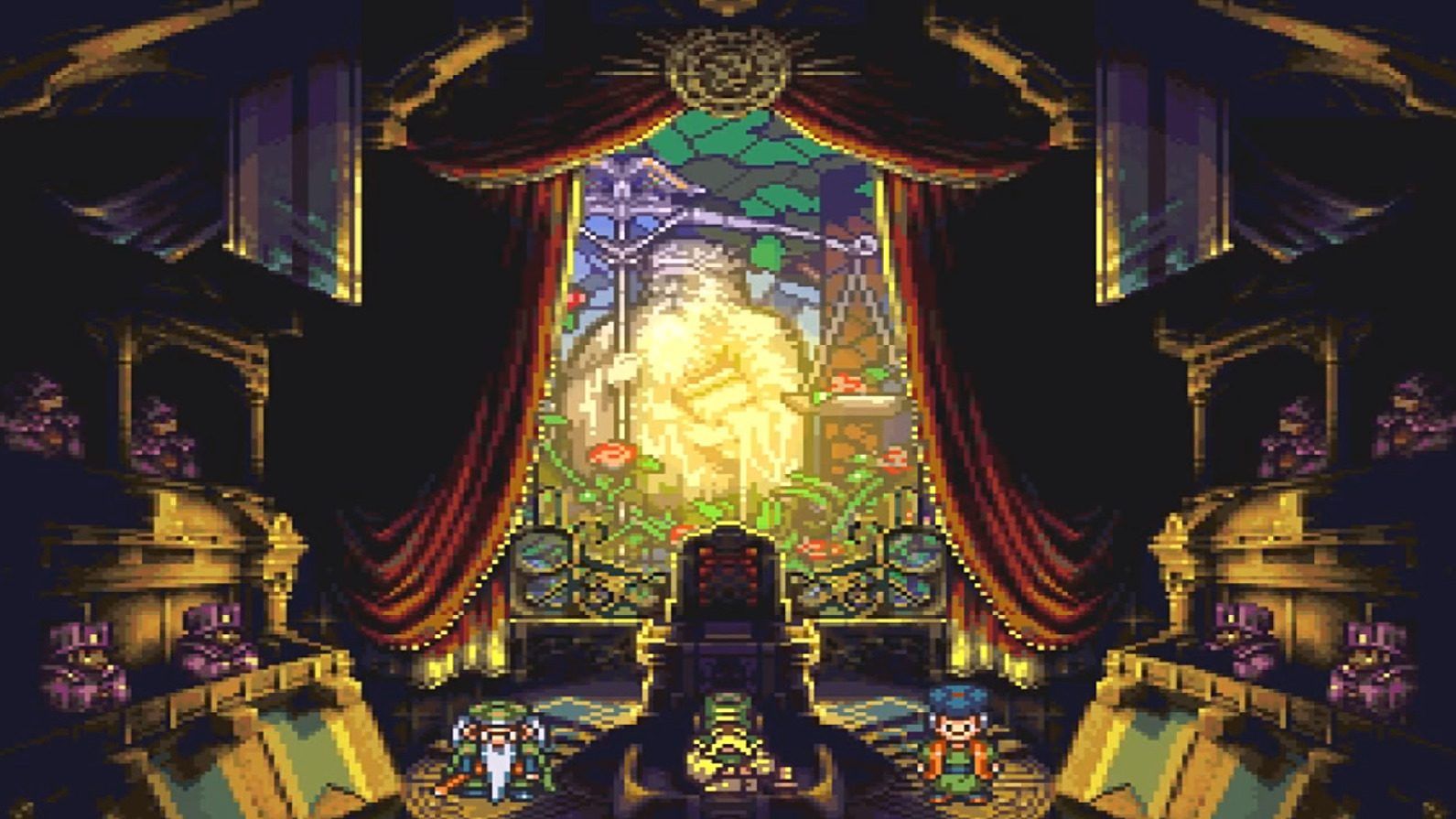 First released in 1995 on the SNES, Chrono Trigger is the Star Wars of gaming lore. Chrono Trigger has rightfully earned its revered place in the pantheon of RPGs. I myself never played the SNES original, but in 2009 it was ported onto the Nintendo DS and I was finally able to get my hands on it. Despite the depth of its story and characters, there was something that stood out above all that: its magnificent soundtrack.

As I booted up the game, I immediately found myself enchanted and mystified by ‘A Premonition’. Such was my enjoyment that I spent a good hour simply turning the console on and off for that 34 seconds of whimsical pleasure – and the game hadn’t even started yet. 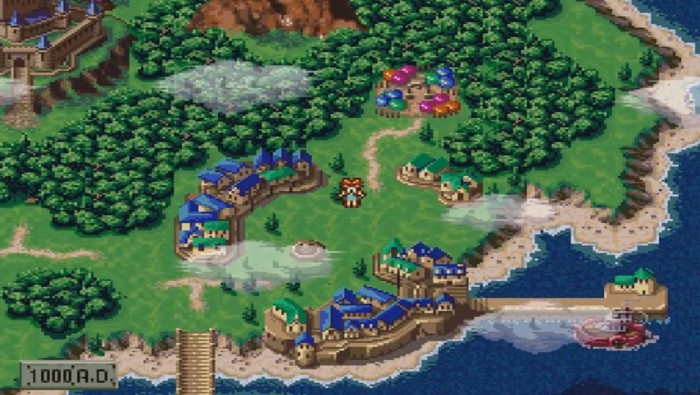 If you squint at Truce circa 1000 AD, it could almost be Yorkshire. Image: Square/IGDB.

Next I heard ‘Peaceful Days’; its tranquil Medieval vibes would accompany me as a I walked to school, crossing fields and climbing hills in South Yorkshire where I grew up. People often dismiss the sentimental attachments that we develop with games, yet this game was an important part of my childhood and, revisiting the soundtrack after so long, I realise that it never really went anywhere.

Undeniably, however, nothing can beat ‘Frog’s Theme’. The game spends a generous amount of time building up to Frog’s debut as a brave and ferocious hero. When he makes his appearance, you’re immediately met with a cutscene that defies the game’s limited graphics and a swelling theme that demands you rise to the challenges of heroism alongside him.

Finally, Chrono Trigger seals the deal with ‘Fanfare 1’, a glorious chiptune masterpiece that evokes a triumphant sense of adventure. If Chrono Trigger were adapted for the big screen, it would only be fitting for the likes of Hans Zimmer or even Steven Price to follow on from this score: a soundtrack that demands your attention at all times and immerses you totally in the game’s world from beginning to end. 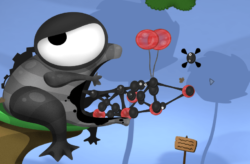