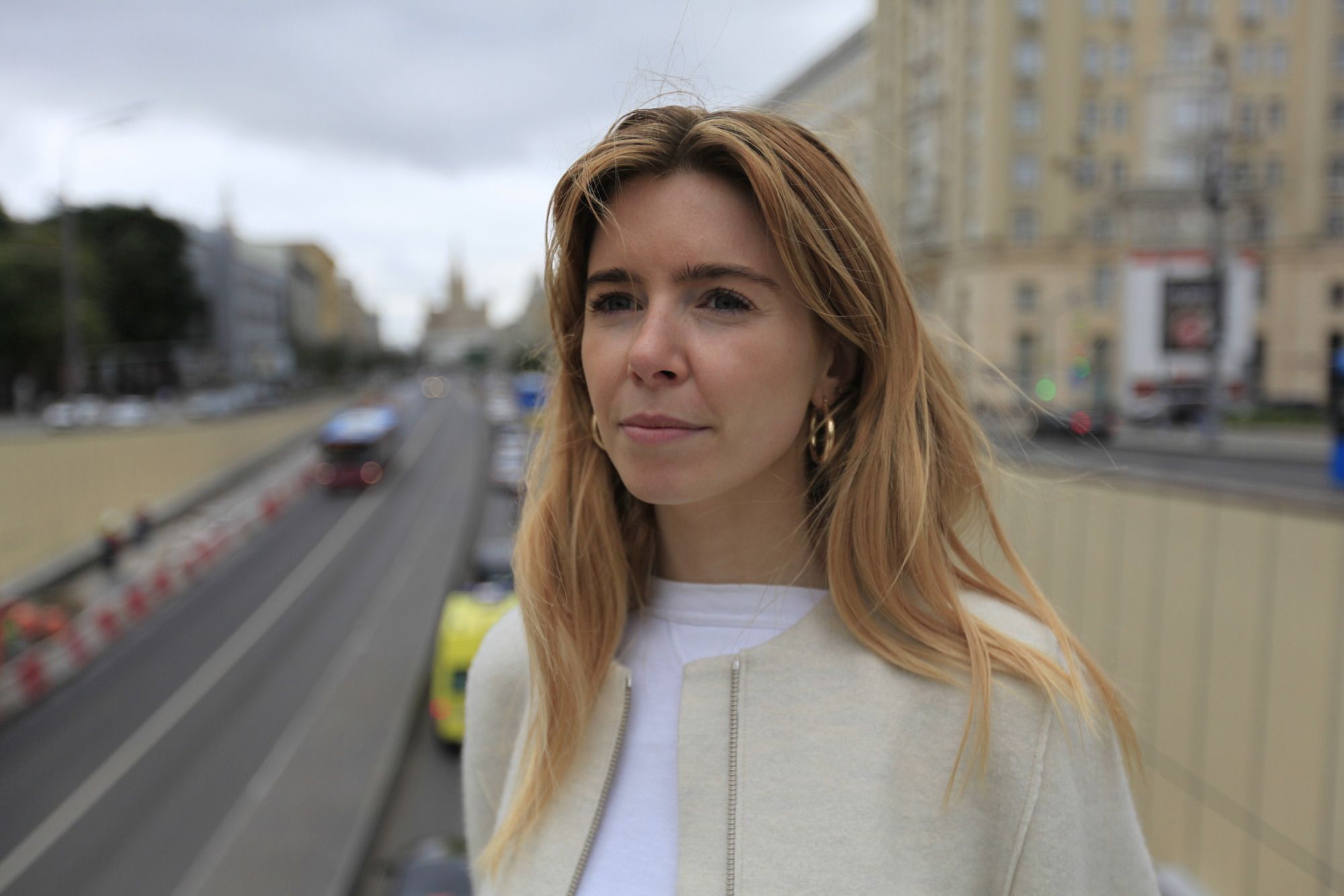 The BBC’s feminism – a token gesture at best?

The BBC is celebrating the centenary of women’s suffrage in Britain with a series of programming on the Suffragette movement and first-wave feminism. They precluded the news report on the centenary with: “While it’s one hundred years since some women got the vote, it’ll be another ten until voting rights were extended to all women over the age of 21.” And much like the women’s suffrage, BBC’s feminism is still currently a token gesture at best and with a long, long way to go.

The Carrie Gracie scandal of recent weeks is just the tip of the iceberg. The irony of the BBC airing specials on feminism is bordering on straight hypocrisy given they’ve been exposed for paying some of their most talented, most qualified female journalists substantially less than their male counterparts. Maybe the fact that they’ve been caught doing something technically illegal will spur the bosses to take pay equality seriously, but the fact remains that the BBC is still very much a boys’ club. This isn’t just about pay; this is how the BBC – and wider society ­– sees and values women.

Comedy programming too is domineered by men

No matter what niche you’re looking at, I guarantee there are twice as many male names that come to mind before a woman’s does. Quiz shows? Jeremy Paxman, Jeremy Vine, John Humphreys… oh, and who’s that bird that presents Only Connect? Oh right, Victoria Coren-Mitchell. Comedy programming too is domineered by men. Room 101? Frank Skinner. Have I Got News for You? Of the 109 guest presenters since 2002, just 23 have been women. There are plenty of female comedians on the BBC, but their comedy is never seriously valued like men’s. And no, it isn’t because ‘women just aren’t funny!’

There are undeniably niches within the BBC that remain heavily dominated by males. Comedy, yes, but also sport. Pundits on Saturday football are almost always all-male panels. The fact that it is male sport that’s getting exposure is a discrete problem in itself, but that does not mean female sportspeople are any less qualified to offer their views. If the BBC isn’t going to offer prime-time viewing to women’s sports, the very least they can do is nurture female commentators and pundits.

Female talent is far from lacking, yet it isn’t being nurtured and respected in the same way as men have been in the past. Stacey Dooley, an investigative journalist rivalling Louis Theroux in talent and ruthlessness, is relatively invisible, with her content aired almost exclusively on BBC Three. Despite covering issues like child sexual exploitation and sex trafficking industries, it still fails to be given anywhere near the same exposure despite covering equally hard-hitting issues. The BBC is dominated by men who came to the prime of their careers when men still had an upper hand, and they’ve got all the visibility. The up-and-coming female stars of the future are bearing the brunt and remain obscured by their (male) predecessors’ spotlights.

Content with a male bias is seen as universal entertainment, but programmes created or led by women are too feminine for men’s delicate eyes. It seems as soon as anything becomes woman-heavy cast-wise, it becomes a ‘women’s’ show. Call the Midwife is a prime example of this. Following midwives in the East End in the 1960s, it unsurprisingly has a predominantly female cast, and consequently, it gets written off as pansy ‘Horlicks’ television. Yet it deals with some really important and relevant issues – domestic abuse, alcoholism, abortion. Nothing screams cosy Sunday-night programming like a botched backstreet abortion, does it?

I don’t think this is exclusively a BBC issue, though. I think the BBC has become a microcosm of society’s views towards women. Women continue to be underappreciated and underpaid, not just by the BBC but society as a whole. Too many men think feminism and gender equality is a women’s issue (if an issue at all), concerning women and women alone. The BBC, silencing its female staff from speaking out about the inequalities they’re facing within the corporation, is brushing gender equality under the rug as though it’s some dirty little secret, rather than stepping up and holding itself accountable. For the BBC, it’s a non-issue and one it refuses to address. Clearly, the fact that men are being paid more in a corporation as important and renowned as the BBC shows that feminism is as relevant and necessary in 2018 as it was in 1918.

Yet the BBC owes it to the public to air informative programming on a movement that changed the political landscape and marked the first footstep in a long road for women’s equality. We have a long way to go, but a reminder of how far we’ve come in a century may spur the feminist movement on in the face of a society that is apparently increasingly viewing feminism as an issue of the past.