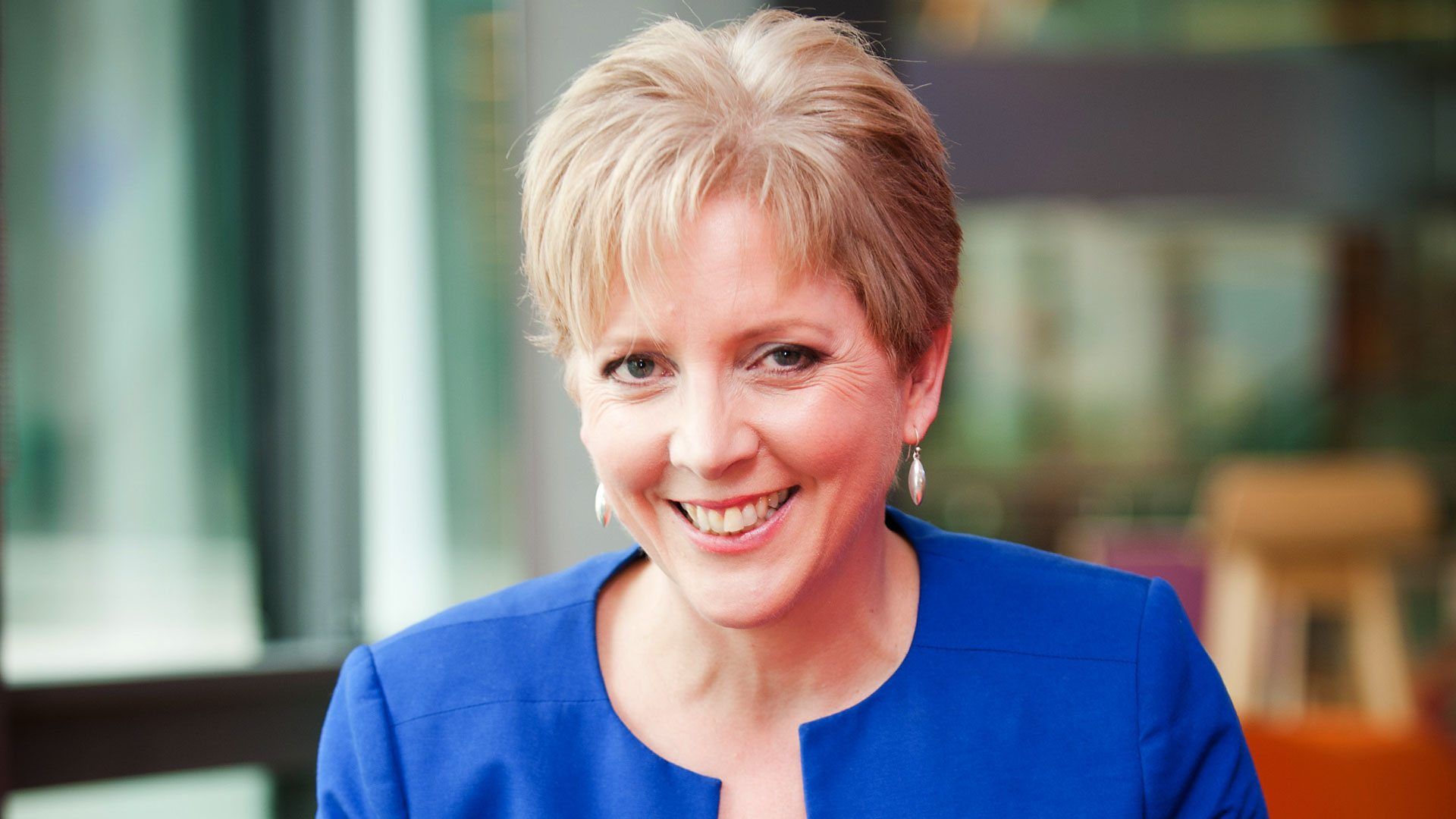 Equal pay seems to be have been in the news almost constantly over the past few months, but revelations around the BBC underpaying their China editor, Carrie Gracie, have stoked hot debates about equal pay and the gender pay gap.

The story was fairly straightforward and sadly familiar. Gracie, who’d worked for the BBC for over thirty years and was appointed their inaugural China editor in 2013, resigned because her male counterparts were being paid substantially more. The issue here was not the amount that she was making (£135,000, and she turned down a £45,000 pay rise upon her story breaking), but the principle that two people doing effectively the same job with the same level of responsibility and experience were being paid vastly different salaries. Oh, and the fact that one was a man and one a woman. The media have zoned in on two editors in particular; Jeremy Bowen, the Middle East editor, who earned between £150,000 and £199,999, and US editor Jon Sopel, whose salary was between £200,000 and £249,999 per annum.

The issue had caused enough outrage before it was revealed that John Humphrys and Sopel had shared a very Trump-esque ‘banter’ prior to the recording of Radio 4’s Today programme. Humphrys – who takes home somewhere in the obscene region of £600,000 – scoffed at the idea that Sopel could possibly sacrifice some of his salary for the sake of his female counterparts and that his own salary, even after offering some for redistribution, was ‘entirely just’ despite working just 15 hours a week.

Once again, a seemingly simple issue – a woman being paid less than her male equivalents – has provoked discussion about the gender pay gap, how the BBC handles its affairs and staff, and male entitlement.

Should Humphrys be sacked? Debateable. I’m not saying he should, but in such an event there would at least be £600,000 more to distribute round to the women who are being underpaid so that their male equivalents can continue to make misogynistic and condescending comments. Unfortunately, having an unpopular opinion – and phrasing it in such a crass way – isn’t a sack-able offence. The BBC has been reluctant to draw attention to the exchange between Humphrys and Sopel, alluding to his comments and even going so far as to mention the transcript, but providing no actual quotes nor the transcript itself in its coverage of Humphrys’ self-defence. Impartial news body? I think not.

Does the BBC need to sack Humphrys? If it wants to save face, it sure does. It’s bad enough (not to mention illegal) that it’s seen to be permissive to pay inequality, but it’s also downright hypocritical given that back in October they said that they were committed to closing the gender pay gap within the corporation. In our society, where women are expected to take time off to raise children and aren’t seen as the stereotypical breadwinners, a pay gap will exist. That’s an inevitability. But paying two equally-qualified, equally-prominent editors a difference of potentially £115,000 is downright insulting to women. How can they possibly believe that the BBC values them as much as it does their male colleagues? Keeping Humphrys only cements the notion that the BBC is uncommitted to rewarding deserving female talent, and I don’t doubt that this will not only alienate women within the BBC but any potential future talent until such time that it is duly addressed.

And in the meantime? Well, I’m not going to be watching Mastermind, that’s for sure.