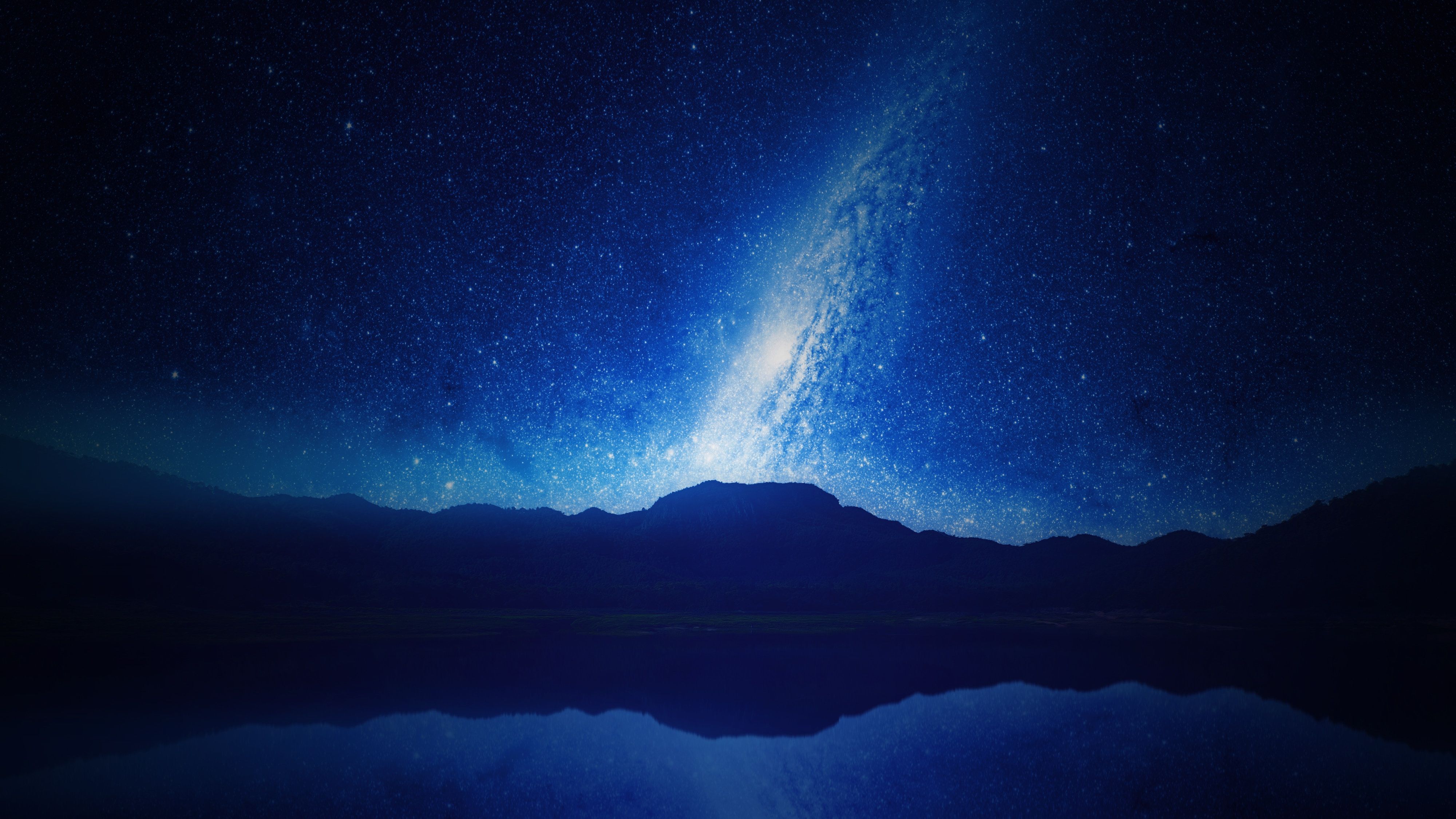 A team of astrophysicists from the University of Warwick has joined the upcoming fifth generation of the Sloan Digital Sky Survey (SDSS), one of the most ambitious surveys in the history of astronomy. Professor Boris Gaensicke and his team are the first UK-based scientists to formally join the project.

SDSS is an international project which surveys the night sky. The survey looks at all kinds of astronomical objects: stars within our galaxy, distant galaxies, and exotic objects in the distant universe such as quasars. Its intention is to produce a three-dimensional map of the known universe, and collect data on as many stars as possible.

Since 2009, SDSS has collected spectra of its targets. Spectra are the impression of an object that can be made by splitting the object’s light into different colours. These spectra can be used to tell apart different types of stars or galaxies. Since SDSS began in 2000, data gathered by the project has helped scientists to identify and study millions of astronomical objects.

The survey is conducted using two telescopes, one at the Apache Point Observatory in New Mexico, USA, and the second at Las Campanas Observatory in Chile. By having a telescope in each hemisphere, the survey can cover the whole sky. It uses an ingeniously designed instrument in which fibre-optic cables separate light from nearby stars, allowing each telescope to collect data on 500 targets simultaneously. Every night, these telescopes produce around 200GB of data.

The fifth phase of SDSS, which will begin collecting data in 2020, is the most ambitious yet. It will be the first generation of SDSS to cover the entire sky, allowing it to encompass over 6 million stars. It will include every star within 325 light years of the Earth. In addition, the survey will provide the most detailed ever view of nearby galaxies, such as Andromeda and the Magellanic Clouds. SDSS recently received a $16 million grant from their core donors, the Alfred P. Sloan Foundation, to go ahead with the plans.

The fifth phase of SDSS, which will begin collecting data in 2020, is the most ambitious yet…

“Surveying all stars in the solar neighbourhood is a huge endeavour,” said Professor Gaensicke, from Wawick’s physics department, about the upcoming fifth phase. “We will observe about one thousand times more stars than any comparable project before. Using this data, we will get to know in detail the properties of stars and their planets across all ages and masses. Compare this to meeting a few dozen people in the pub, and next going to meet everybody in a full football stadium.”

As a member of SDSS, Professor Gaensicke will have to contribute time and expertise to the project, as well as money. The management of SDSS is distributed between its members around the world, with each member contributing something. This work includes selecting the targets the survey will observe, and choosing which targets have priority over others.

In exchange for their contributions, Professor Gaensicke and his team will have some say in the direction of the project, allowing them to promote their research interests. The team frequently works with the type of star known as white dwarfs. In particular, they search for white dwarfs with evidence of having planetary systems. As planetary systems around these stars are rare, the best way to find them is to survey hundreds of white dwarfs and search their spectra for the tell-tale signs planets would leave. Professor Gaensicke will make sure the survey covers as many of these stars as possible.