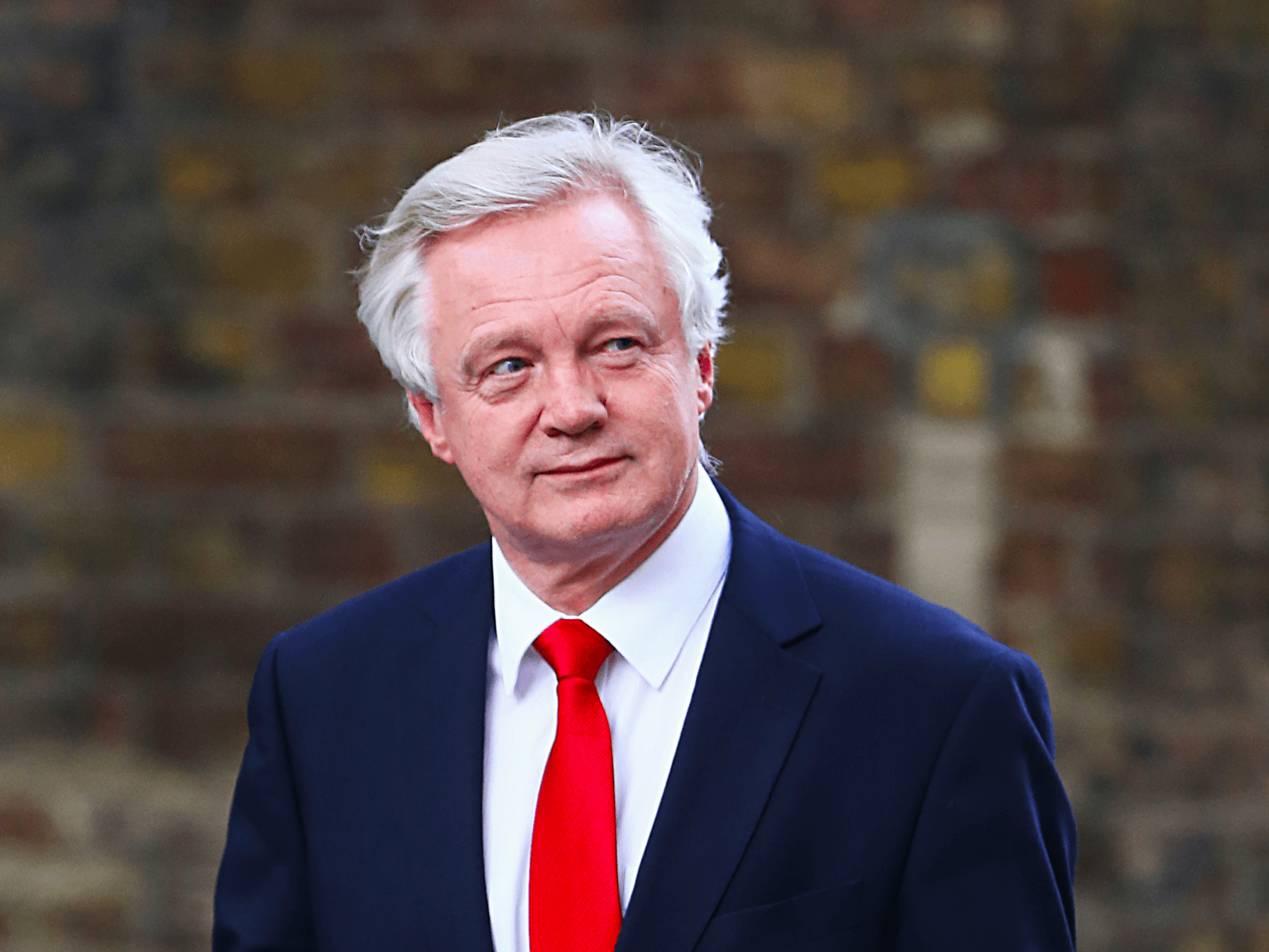 A member of the Warwick Conservative Association has revealed on live radio that the society plans to sack David Davis as their honorary chairman for being “unworkable”.

Despite having been active in the Federation of Conservative Students during his time at Warwick, and having launched his 2005 leadership bid at the University, the Secretary of State for Exiting the European Union has so far failed to attend any events hosted by the Conservative Association even though he has been invited numerous times.

While appearing on Radio 5 Live Rhal Ssan, the internal affairs secretary for the association, commented that the MP was to be removed from his honorary post due to his lack of attendance and uncooperative behaviour.

He told the BBC that “he’s our honorary chairman at the University of Warwick Conservative Association, and we’ve found him actually quite unworkable.

“He’s never been to any of our events. We’ve invited him constantly and we’re actually sacking him now because he’s so unworkable.

“He is quite busy but he just doesn’t reply. I shouldn’t have announced that on radio because we haven’t actually sacked him yet. But, yes, we’ve found him not to be the most workable person. Even though he is busy he could at least reply to us.” 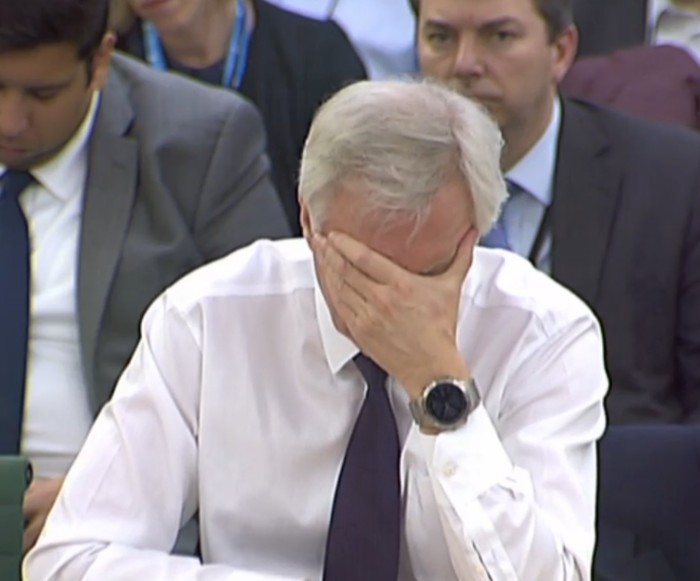 Following the statement, the Warwick Conservative Association have told the Boar that “Mr Davis has obviously been extremely busy recently given his significance in the government, delivering the best Brexit possible for the country. So as a result it has been difficult for us to meet with him as honorary chairman on a regular basis. Although we have not removed him as honorary chairman, we have discussed changing who holds the role, and gauged interest elsewhere.”

The comments come just days after the European Union accused the Brexit Secretary of making “unacceptable remarks” that “undermine the good faith that has been built during the negotiations” after Davis’ references to phase one of the Brexit as a “statement of intent” were seen as an attempt at backtracking on the legal status of the bill.

Davis has since contacted Guy Verhofstadt, the EU’s chief Brexit negotiator, and tweeted that he was “Pleased, as ever, to speak to my friend Guy Verhofstadt. We both agreed on the importance of the joint report. Let’s work together to get it converted into legal text as soon as possible.”

Disclosure: Rhal Ssan is a Deputy Comment Editor for the Boar