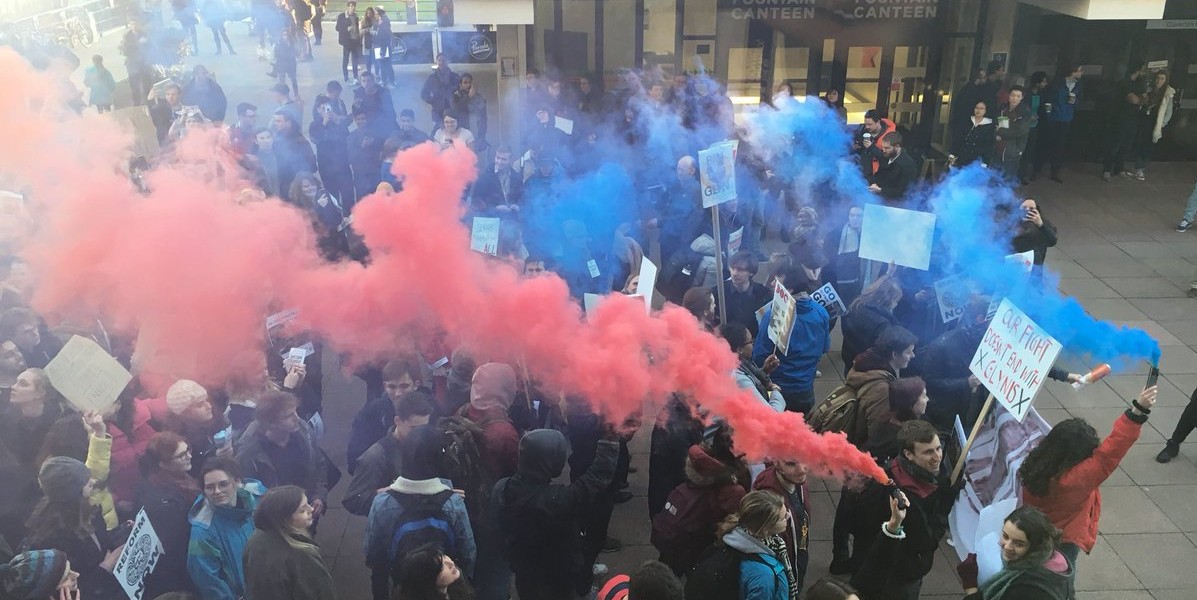 Bath University vice-chancellor Dame Glynis Breakwell has agreed to step down from her post after she was revealed to be the highest paid university head in the UK, making a yearly salary of £468,000 without added expenses.

This follows significant public outcry and a damning report by the Higher Education Funding Council for England (HEFCE). Although the vice-chancellor narrowly won a motion of no confidence last month, calls for resignation continued and students organized a protest march through the University.

Breakwell is set to take a sabbatical at the end of the current academic year, before entering into a full retirement in February 2019, aged 66, and will receive a further £230,000 over the period. In a statement, she said she had “served the university the best of my ability and will continue to do so until the day I leave office.” 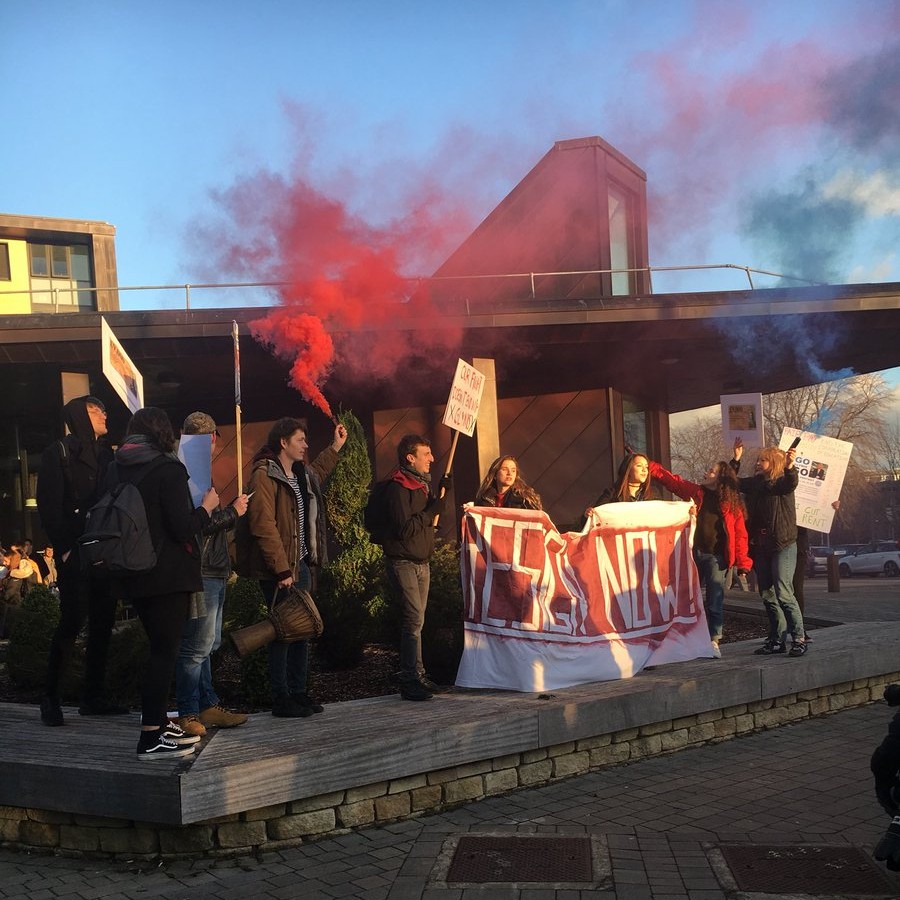 University Senate member Ana Dinerstein, who voted for the motion of no confidence, said: “This is great opportunity for change that will start at Bath University and can spread throughout the sector. It can be a turning point.”

Including the write-off of a £31,000 car loan, leaders from the Bath branches of UCU, Unite and Unison calculated she would receive in the region of £600,000 between now and her retirement. In a joint statement, they called this “an enormous reward for failure,” adding she “will continue to exercise the authority which has generated the ‘climate of fear’ now openly talked-of on campus”.

This comes after a former vice-chancellor, Christina Slade, was revealed to have been paid over £800,000 in her final year. A series of protests, which began last Thursday, are expected to continue as planned.

an enormous reward for failure

A Times Higher Education study found that the average vice-chancellor pay in 2016 was just short of 260,000.

Former vice-chancellor Nigel Thrift was widely criticized for his salary of £349,000, while his successor Stuart Croft receives £280,000. Furthermore, the Coventry Telegraph reported that across Coventry and Warwick, university leaders had spent over £370,000 in three years on flight expenses alone.

The University responded which a statement that: “Due to the nature of travel undertaken and that work is required to be undertaken while travelling, the University permits business class travel for these members of staff.” 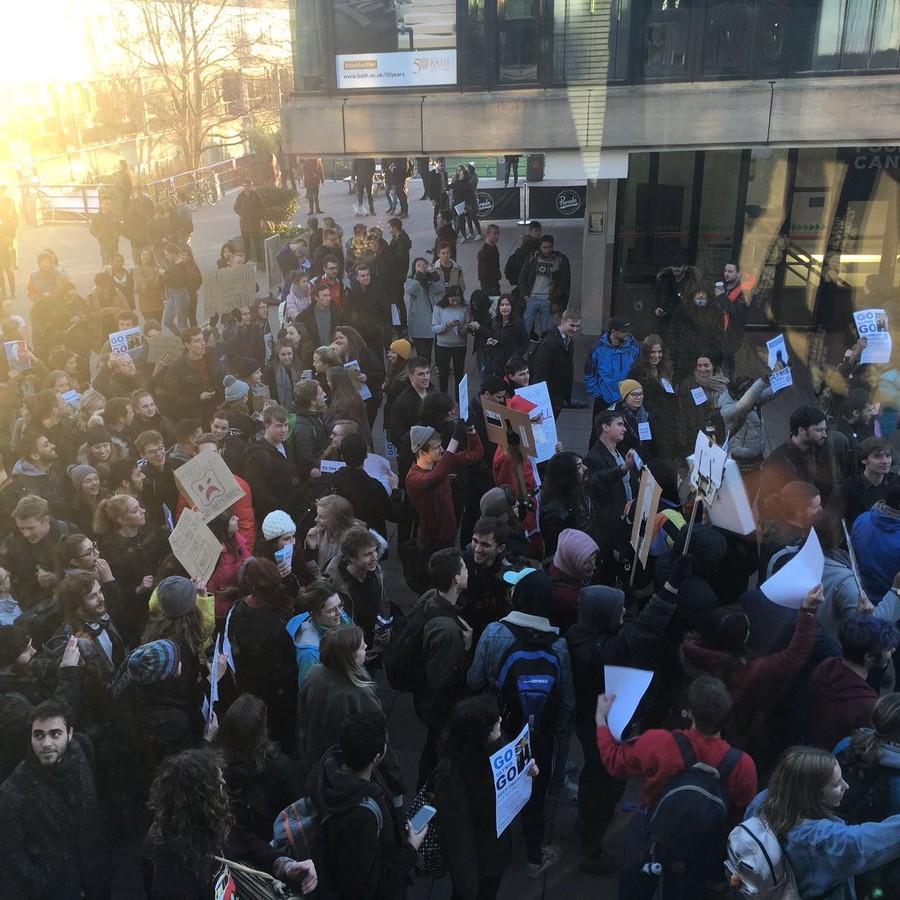 Since September, Universities minister Jo Johnson has been threatening to impose government sanctions on universities who cannot justify paying their vice-chancellors more than the Prime Minister herself earns (£150,000). However, as of yet there seems to be little or no sign of this policy being enacted.

Four MPs have quit their roles at Bath University following the controversy, while Labour peer Andrew Adonis has been particularly outspoken on Twitter, calling for resignations and suggesting parliamentary debate over withdrawing public funding.