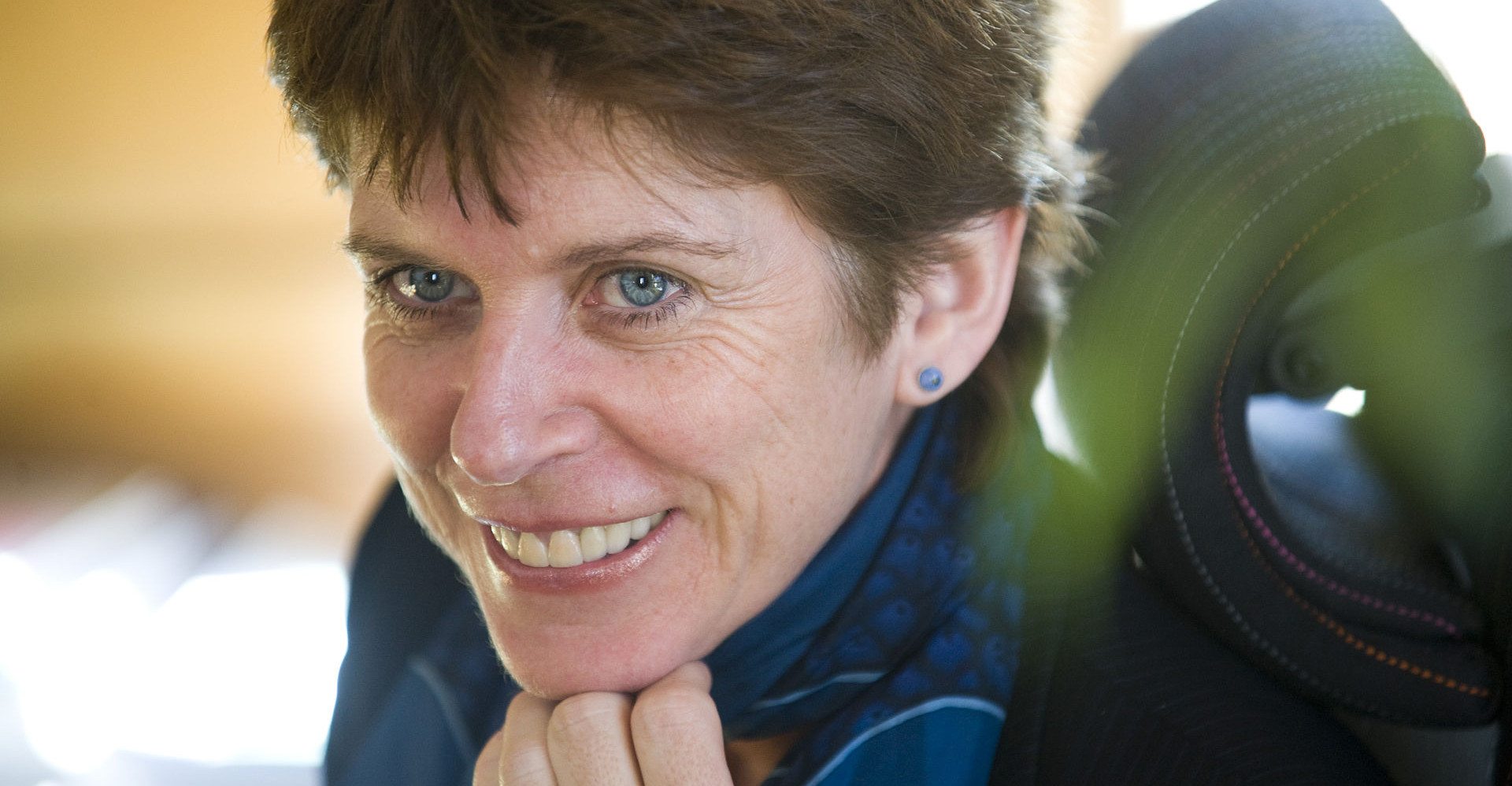 New measures to cut down on the high rates that vice-chancellor’s are being paid were revealed by Universities Minister Jo Johnson, including fining any that exceeded a £150,000 benchmark. Currently, the average salary for a Vice-Chancellor is £234,000 a year.

Johnson told the annual conference of Universities UK (UUK) that “exceptional pay can only be justified by exceptional performance”, citing Professor Louise Richardson of Oxford University, as an example of a vice-chancellor with an exorbitant salary.

Nevertheless, critics were quick to point out that introducing fines is not enough, as these can be bypassed. Former Labour politician and chair of the National Infrastructure Commission Lord Adonis has said: “Vice-chancellors can continue to receive their mega salaries so long as they write a letter to the regulator saying that they deserve them.

“The government should introduce a cap of £150K immediately, with no exceptions, for all university staff and the saving should go into cutting tuition fees.”

Labour’s Gordon Marsden, the Shadow Higher Education Minister, noted that the government has faced much pressure in the past few months from the higher education sector for failing to address the issue sooner. He added: “In the meantime the government urgently needs to take a further look at transparency and disparity of salaries in this area to ensure students are getting value for money.”

Exceptional pay can only be justified by exceptional performance
Jo Johnson, University Minister

At the University of Warwick, figures released by Times Higher Education (THE) for the academic year 2015/16 revealed that Warwick paid a total of £448,000 to two vice-chancellors, a 28.4% on the previous year due to the outgoing and incoming status of both Nigel Thrift and Stuart Croft, respectively.

When broken down, THE revealed that in 2016, £286,000, was paid to Nigel Thrift when pension contributions were included. For the same academic year, THE figures put Warwick’s average employee salary at £54,399.

New vice-chancellor Stuart Croft’s salary was announced at £280,000 when he took over at the start of 2016, a £68,000 pay cut on his predecessor, which recently won praise from Leamington and Warwick MP Matt Western.

The amount however is higher than Thrift’s starting salary in 2006: £204,342, excluding pensions. On starting his position, Croft also had his salary and job-related expenses published as soon as they were finalised, as opposed to every December.

In debate about #studentloans at Warwickshire County Council. The system is broken and in danger of being made worse by removing the cap 1/2

2/2 of £9250..allowing an open mkt for fees will be retrograde. And credit to th VC @warwickuni for taking a pay cut despite what press says

A 2015 Freedom of Information Request found that of Warwick’s 6,000 employees, over a third earned less than £35,000. Research-only staff made up 375 of those employees. The University’s Council have also published a blog entitled “Council Activities: News and notes from the University of Warwick’s Council.”

In the blog, Sir George Cox, then Pro-Chancellor and Council Chair, outlined why the council chose the salary, citing market value as a key reason, after calculating the median wage of a Russell Group vice-chancellor and comparisons to international competitors.

The blog also makes a bid for transparency over the rewards Thrift received at the end of his term. Due to his contribution to the University between 2013 and 2015, it was revealed the former vice-chancellor received £45,000 as a performance award. For his entire term serving at Warwick he was awarded a performance award of £50,000.

According to Cox, the amount has been donated as a life-time pledge for the benefit of global student volunteering.

In light of news of the government’s proposals regarding vice-chancellor pay, director of press and policy Peter Dunn commented that all future decisions on salary will be taken by the University’s Remuneration Committee.