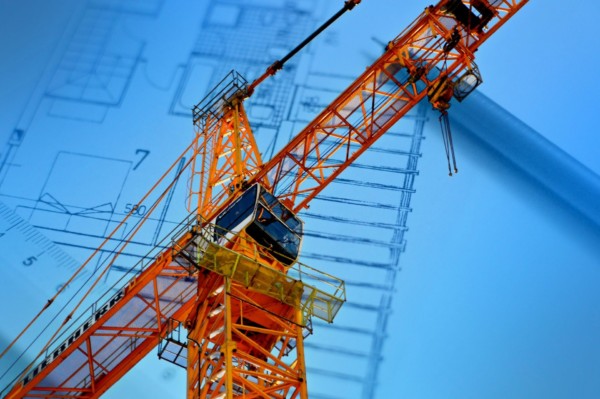 £22 million student village to be built in Canley

Plans to build a £22 million student village in Canley have been approved. The village, entitled ‘UniVillage’, will provide accommodation for up to 450 students from the University of Warwick.

It will feature 38 townhouses, each of which will include between nine and 13 ensuite rooms, a communal space and a village hub providing a range of facilities. There will also be 45 car parking spaces and room for 160 push bikes.

Urban Pulse, the architectural design company behind the project, has stated that it will add £26.6 million to the local economy during construction and will generate £5.8 million each year once completed.

It has also claimed that the construction of the village will create the equivalent of 562 jobs and that upon completion, 133 permanent jobs will be sustained.

Construction is due to start in February 2018 and is expected to last 18 months, ready for Warwick students in August and September 2019. It will be located on the former land of Canley Sports and Social Club in Marler Road.

James Patterson of Urban Pulse commented for the Coventry Telegraph: “We are delighted to be given the go ahead from Coventry City Council to develop the Warwick UniVillage on the grounds of the old Canley Sports Club.

We hope that this development will help attract many students to Coventry and maintain Warwick University’s reputation as one of the leading further education facilities in the country. I’d like to thank those who supported the scheme and will continue to update members and the local community in the coming months”.

However, the plans have faced opposition from local councillors, who believe that the currently disused land should be used to build affordable housing for local families.

In a joint statement councillors Skinner, Mayer and Lapsa have stated: “We reject the developer’s view that this redevelopment would reduce pressure on the local housing market.

The housing needs in Coventry are much greater than the numbers they are building here and the HMO (houses in multiple occupation) will continue unless more is done in policy. With more than 314 local residents signing a petition against this build we hope the council listens.”

Similar concerns were raised in the past in Leamington Spa as well, where a 198-bedroom purpose-built student accommodation block along the Grand Union Canal was also inaugurated this year. 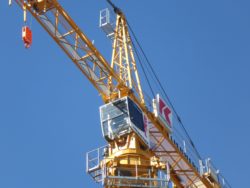