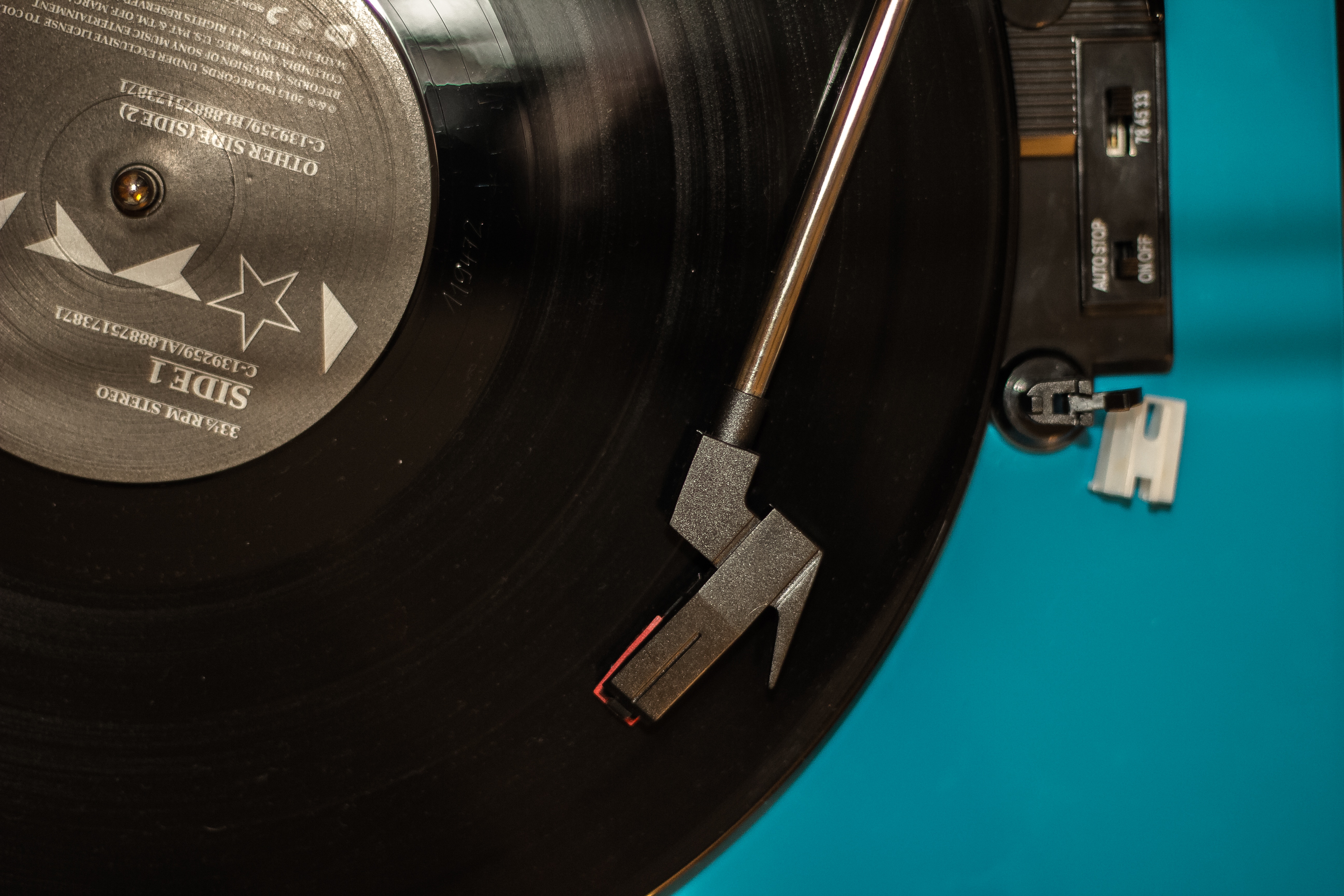 Is the album dying?

In the era of on-demand streaming, it seems the traditional studio album is under attack. For millennials, walking to the local music store, picking up a few LPs, before going home and dropping the needle on the vinyl, or sticking a CD in a Walkman, seems like an energy-burning waste of time. Now almost every conceivable song lies at our fingertips, in an online world of unthinkable scale. Streaming services like Spotify, Apple Music, or Soundcloud (as well as torrenting and pirating sites) all share an extensive catalogue of music that can be accessed instantaneously by a simple search.

It is important to note the effect that this has on music consumers. In having millions of audio files available to grab on-the-spot, listeners can rearrange these in various combinations, through playlists and customisable queues, according to their taste or mood. One doesn’t have to toil through songs they don’t like in albums, they can just pick out the bits they like. This is good in that it democratises music, allowing flexibility for people to craft their own musical journeys and experiences that traditionally a studio album would provide – although it could be argued this approach diminishes qualities such as attentiveness and patience, as listeners flit from one thing to the next.

Regardless of whether the pros of this development outweigh the cons, or vice versa, the question must be asked in relation to the album – how have musicians responded to this digital landscape when creating an album or mixtape? In the past few years, albums have been changing in two very noticeable ways:

So, considering the album is heading in this more fluid direction, pundits ask the oh-so dramatic question: “is the album dying?” Could it be safe to assume its influence is withering under the pressure from playlists and short attention spans? My personal, humble response to that would be: the album is fine. I would say the new trajectory of the album can mainly be noticed in the pop-sphere, as mainstream labels to try and game the charts for profit.

And even beyond the pop-sphere, people are still engaging with albums as cohesive works. Look at the commercial successes of Kendrick Lamar’s To Pimp a Butterfly and DAMN, Frank Ocean’s Blonde, and Radiohead’s A Moon Shaped Pool over the past couple of years. Critical darlings such as these will never just slip under the radar, because music publications are still widely circulated thanks to social media. Speaking of which, the viral nature of social media stirs up swarming hype-trains whenever any of these artists even drop a slight hint of releasing a new project. Fans salivated when Kendrick posted a picture of the Roman numerals ‘IV’ to Instagram, or when Frank Ocean released the Endless livestream, both teasing new music. Demand is greater than ever.

Ultimately, musicians are not going to lose interest in making albums, nor are fans, critics, or publications going to lose interest in listening to them. Just because we have transitioned from physical to digital, does not mean we value albums any less. Returning to the idea of the whole musical world at the tip of our fingers, is that sentiment not the greatest encouragement to explore the countless different experiences that albums have to offer?

Gallery image with caption: The artists, they are a-changin’

Gallery image with caption: Milk Teeth interview: behind the making of their self-titled record